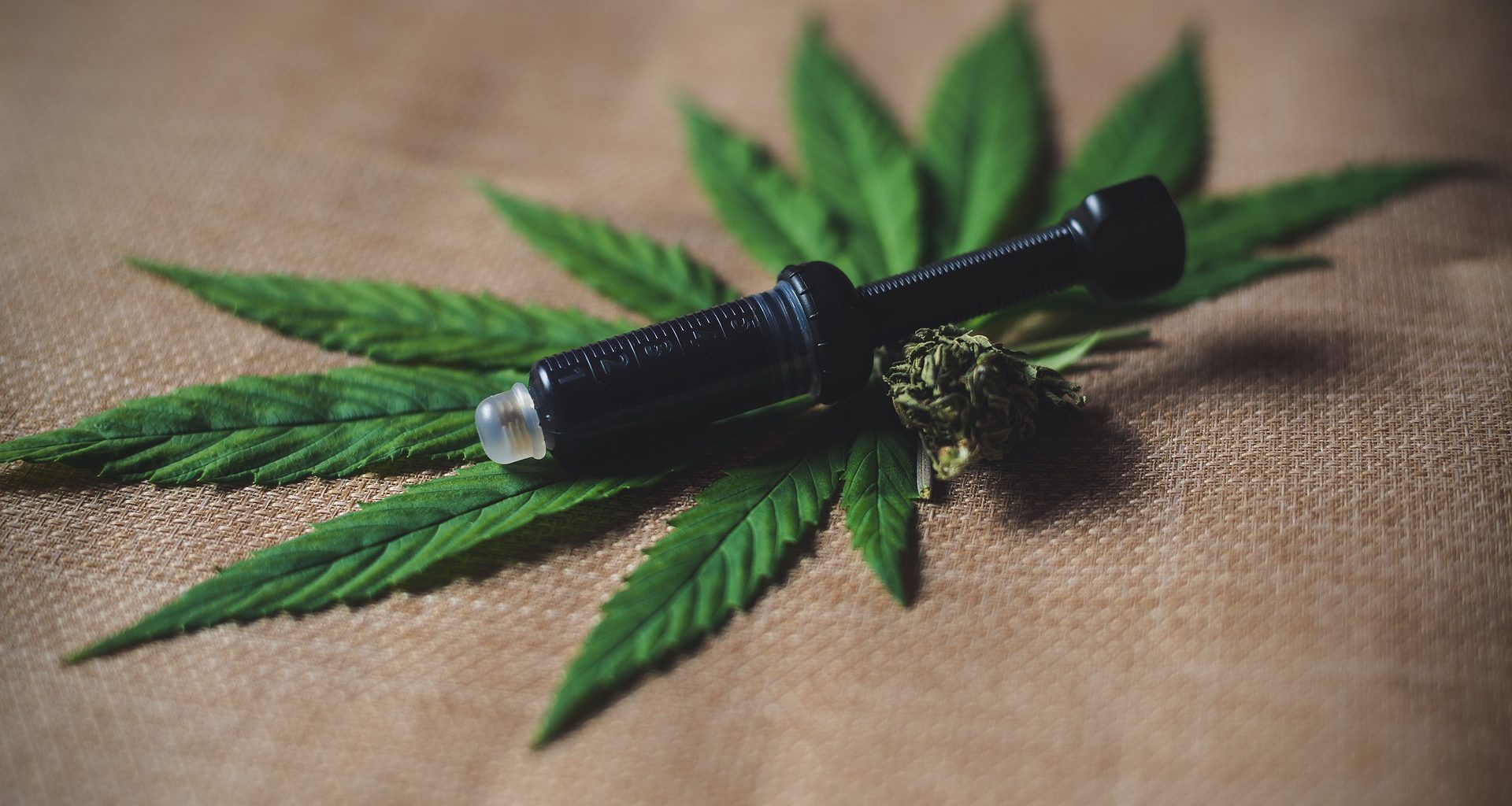 Hungary – Marijuana for medical purposes to be legalized?!

Luxembourg may be the first European country where recreational use of cannabis – also known as marijuana – will be legalized. Other European states are still hesitating; Hungary is totally against the idea.

“In the last fifty years, it turned out that the pursued policy does not work. Prohibition only made it more interesting for young people to use drugs. I hope that all of us will be able to handle the issue of drugs with openness”- said by Etienne Schneider, Luxembourgian Minister of Health.

The politician reported accordingly, after being announced that – the proposal of legalizing marijuana usage for recreational purposes within the next two years – will be soon presented to the Parliament. Furthermore, the idea is supported by the government majority as well.

According to the proposal, cannabis could be used by people over 18 years, and its production and distribution would be controlled by the state. Consumption tax should be paid by its users, and only Luxembourg residents could take the opportunity as the government does not want the country to become a center for drug tourism. Cannabis consumers at the age of 12-17 would not be punished if a little portion of marijuana (up to 5 grams) would be found, but if the liberalized rules are violated by other means – for example, they consume hard drugs, or trade with them – they can expect severe punishment. Luxembourg hopes that other European countries will follow the liberalization steps. The use of marijuana for medical purposes is already legal in the country; punishment can be expected only in case of production and trade; however, consumers have not been controlled for years.

As the Hungarian news portal hvg.hu describes, nearly thirty European states has approved the use of marijuana for medical purposes – including Poland, the Czech Republic and Romania as well. Hungary belongs to those countries which are totally against the idea.

Recreational cannabis usage are accepted by several countries worldwide as well, as it is considered that fighting against drugs – having relatively moderate risk – causes more damage than benefit. Cannabis does not cause physical dependence, but it is an effective analgesic and anti-inflammatory. According to them, it is better to focus on fighting against the consumption of hard drugs such as heroin, opium, and the newly emerging designer drugs.

In Hungary, the legalization of marijuana usage for medical purposes seems a question of the distant future, despite the fact that 60% of the population would support the measure. The Hungarian health department is adamant. In February, the European Parliament called upon the EU members to engage in serious research to explore the possible medical applications of marijuana, and then change domestic legislation accordingly. The Hungarian Minister Miklós Kásler did not answer the request.

Despite this factor, some gaps have already been created in the Hungarian legislation by the idea’s supporters. The National Institute of Pharmacy and Food Health, for example, allowed several times to import Cannabis-based drugs to Hungary for treating patients with multiple sclerosis.

Police are still investigating the reasons. Local police officers found a Hungarian man...
At least two passengers were injured as an Iranian passenger plane went off runway…
U.S. singer Billie Eilish dominated the 62nd Grammy Awards held in Los Angeles on…
Just like on Saturday, Hungarian skating brothers Shaoang Liu and Shaolin Sándor Liu,…
We and our partners use technologies, such as cookies, and collect browsing data to give you the best online experience and to personalise the content and advertising shown to you. I accept
Privacy & Cookies Policy