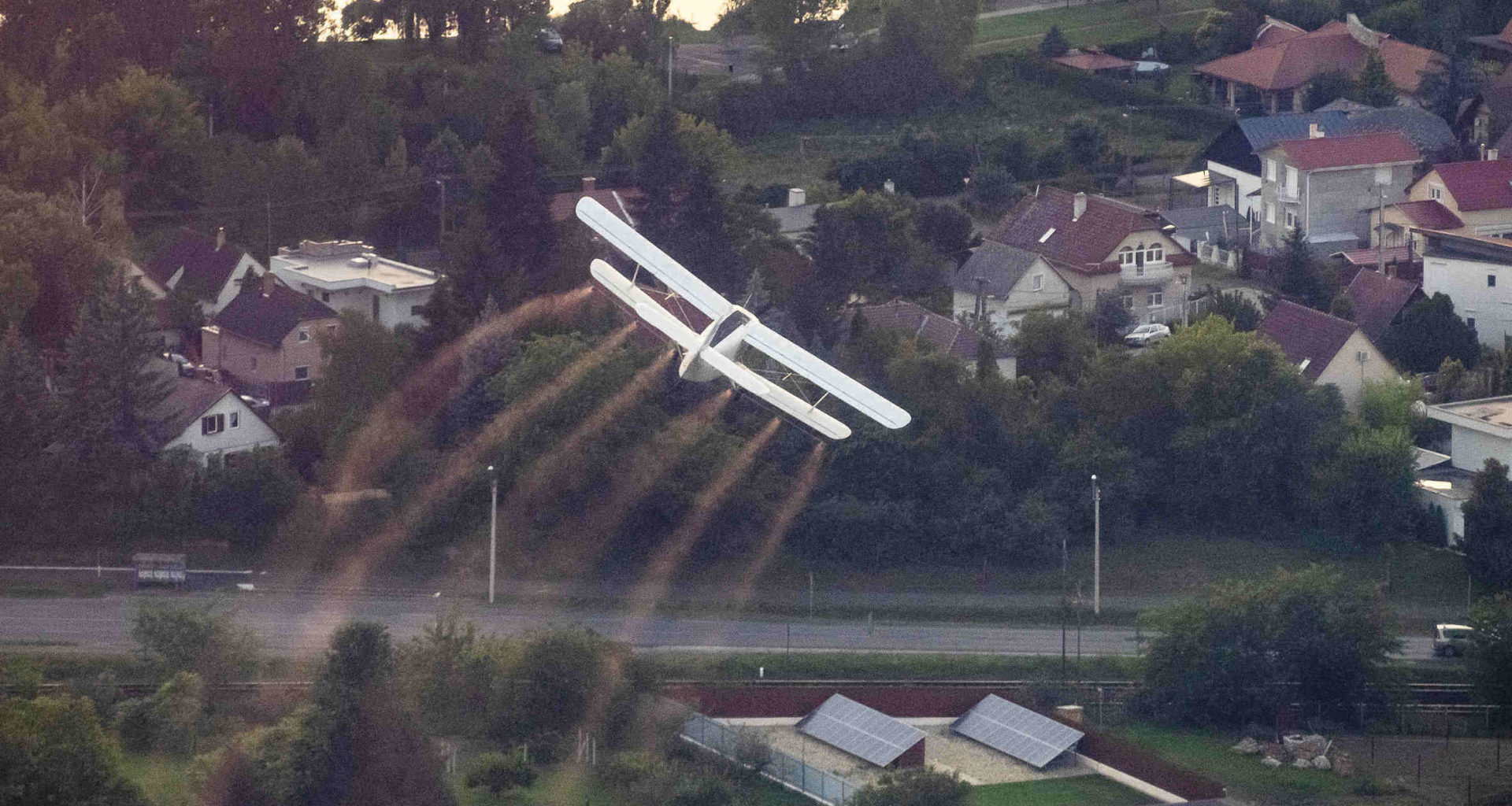 Hungary permits the use of pesticides in mosquito control: close the windows!

The National Public Health Center in Hungary has authorised aerial chemical mosquito control for a period of 180 days to prevent the spread of mosquito-borne diseases. During mosquito spraying, people should take steps to minimise the exposure to pesticides by remaining indoors, closing the doors and windows, and covering any objects and clothes stored outdoors or bringing them inside.

The National Directorate General for Disaster Management informed the Chief Medical Officer that mosquitos proliferated due to the weeks of heavy rains and the biological or terrestrial control methods are no longer sufficient, Napi reported.

Mosquitoes are medically and important veterinary vectors of the pathogens causing human and animal diseases.

There are approximately 50 different species of mosquitoes native to Hungary. Still, several tropical mosquito species have appeared in the country in the past years as well, transmitting yellow fever, dengue fever, Zika virus or even West Nile fever.

The immature and adult stages of mosquitos are passed in two completely different environments. The immature stages (i.e., eggs, larvae and pupae) require an aquatic environment, and the adult mosquitos are aerial and terrestrial ones. The National Public Health Center highlighted that people can prevent the spread of mosquitos by taking some precautionary measures, such as emptying small puddles and any containers that collect rainwater.

During mosquito spraying, people should remain indoors in the affected areas, cover any objects and clothes stored outdoors or take them inside, switch off the ventilation equipment, and close the doors and windows.

The schedule of the mosquito control is available on the website of the National Directorate General for Disaster Management.

Read our previous article about how Hungary fights mosquito invasion. 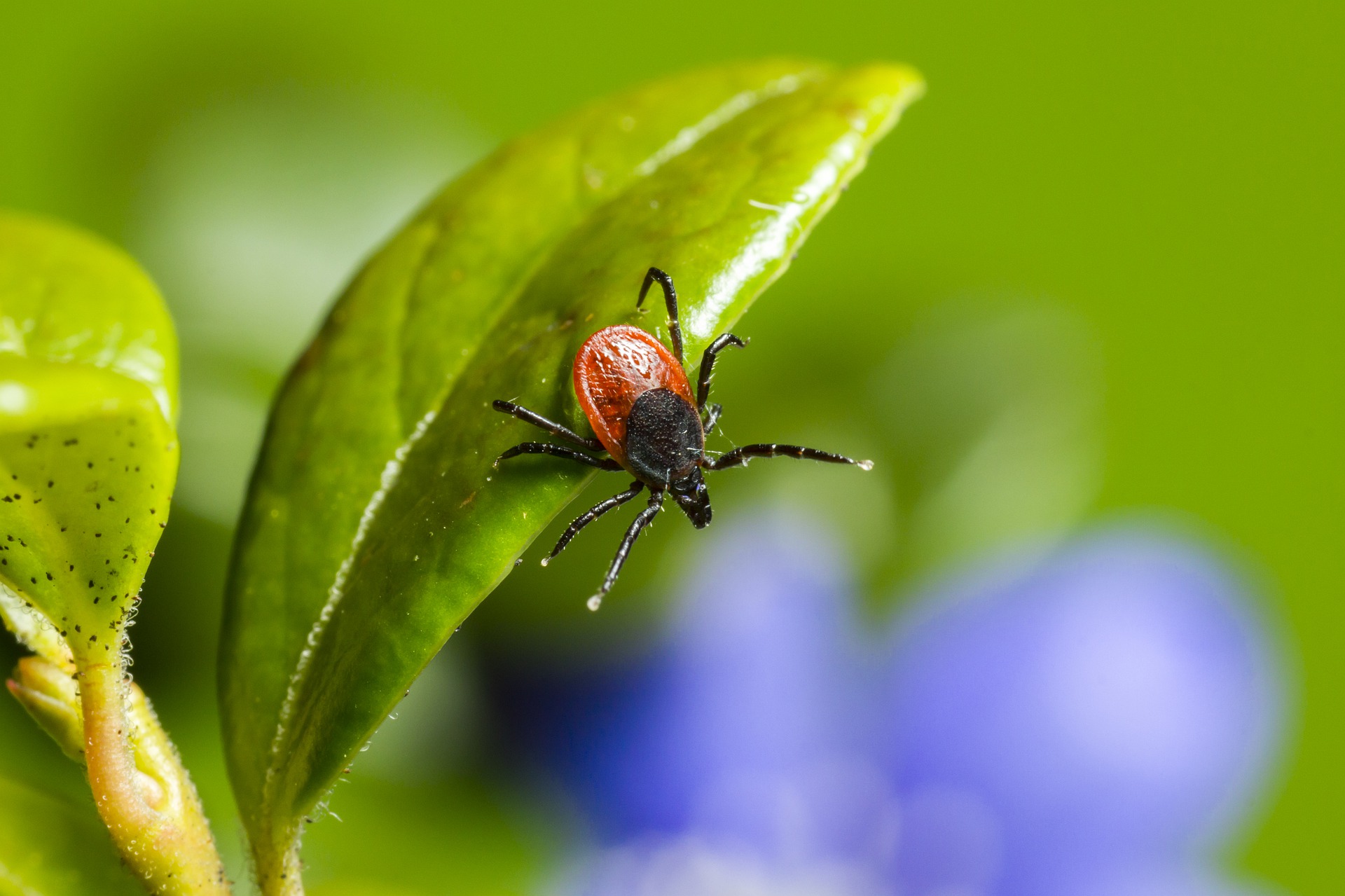