Hungary’s response measures to the novel coronavirus epidemic have so far proven successful in keeping the number of Covid-19 cases low, the chief medical officer said on Monday.

Hungary ranks in the bottom third of European Union countries in terms of its coronavirus death toll, Cecília Müller told a regular online press briefing. So far, the death rate has not been higher than the average death rate of past years, she said.

Nearly half of those who have died of Covid-19 were older than 80, Müller said. The number of fatalities in elderly care homes has reached 100. Altogether 67 of those who have tested positive for the virus were younger than 19, Müller said. Many of them have recovered and none of them have suffered permanent damage to their health, she added. She said two of the active cases were minors, adding that their conditions were satisfactory.

Róbert Kiss, a spokesman of the operative board coordinating Hungary’s response to the epidemic, told the same press conference that so far 378 people in home quarantine have agreed to have their compliance with quarantine rules monitored electronically.

Fully 683 people were ordered into home quarantine by the authorities over the past 24 hours, with 10,955 people quarantined in total, Kiss said.

the authorities have so far launched 85 legal proceedings on suspicion of spreading rumours in connection with the epidemic.

A total of 108 proceedings have been filed on suspicion of fraud, 27 of endangering the public and 21 of violating epidemiology rules, he added.

In response to a question, Kiss said the operative board had yet to receive Budapest Mayor Gergely Karacsony’s request for epidemiological data pertaining to the capital. 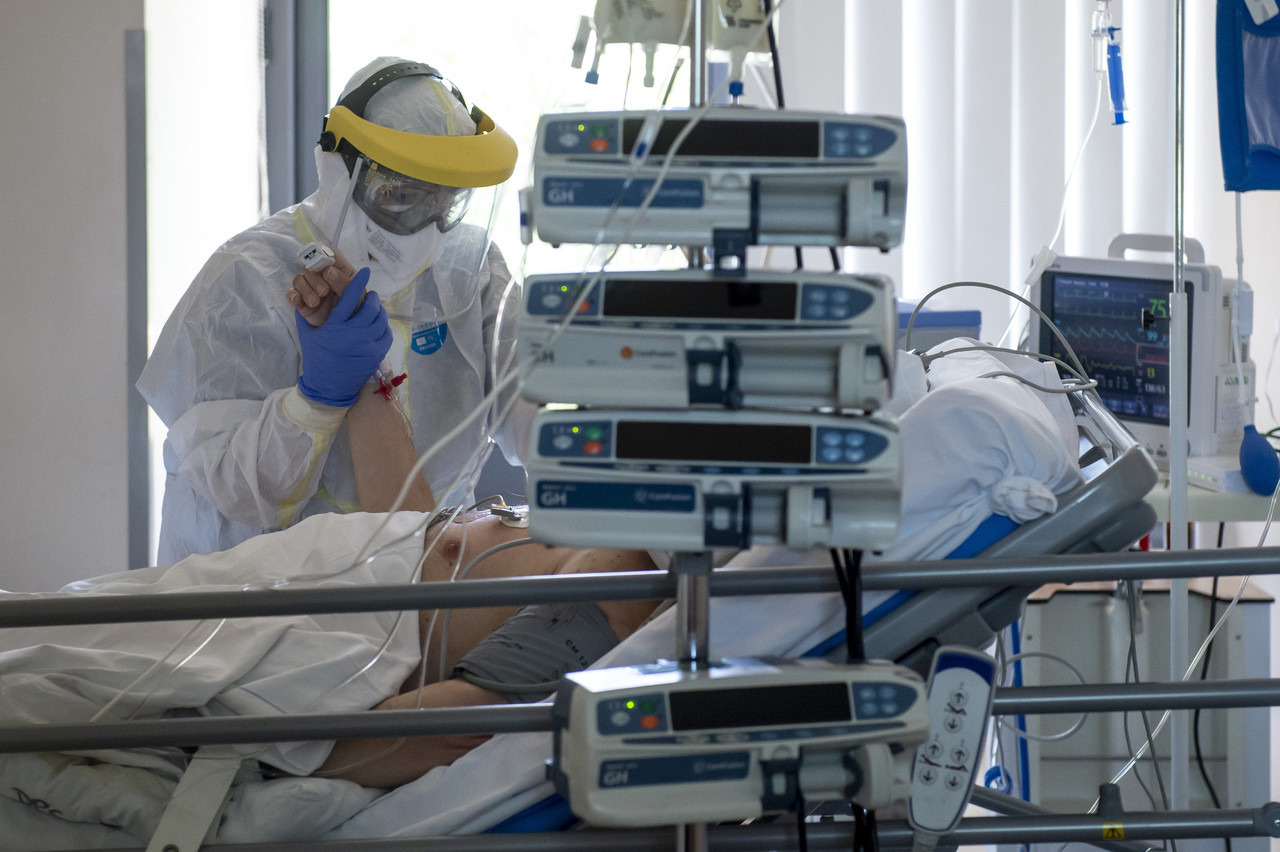