With these results, we are at the top of the medal table. If we are only looking at the Olympic disciplines, then the result is 3-3-2. On Saturday, the first day, Csaba Hüttner head coach’s team got to stand on the highest step of the podium. The women’s kayak 4 (K4) 500-meter team was made up of Anna Kárász, Danuta Kozák, Erika Medveczky and Dóra Bodonyi. Two of them had to miss last year’s competition, but it seems like that did not keep them back from winning this year.

Kozák became a mother last year and Kárász had to take some time to recover from an injury.

The biggest surprise came from Milán Mozgi and Tamás Somorácz, who managed to win after a really close race in K2. 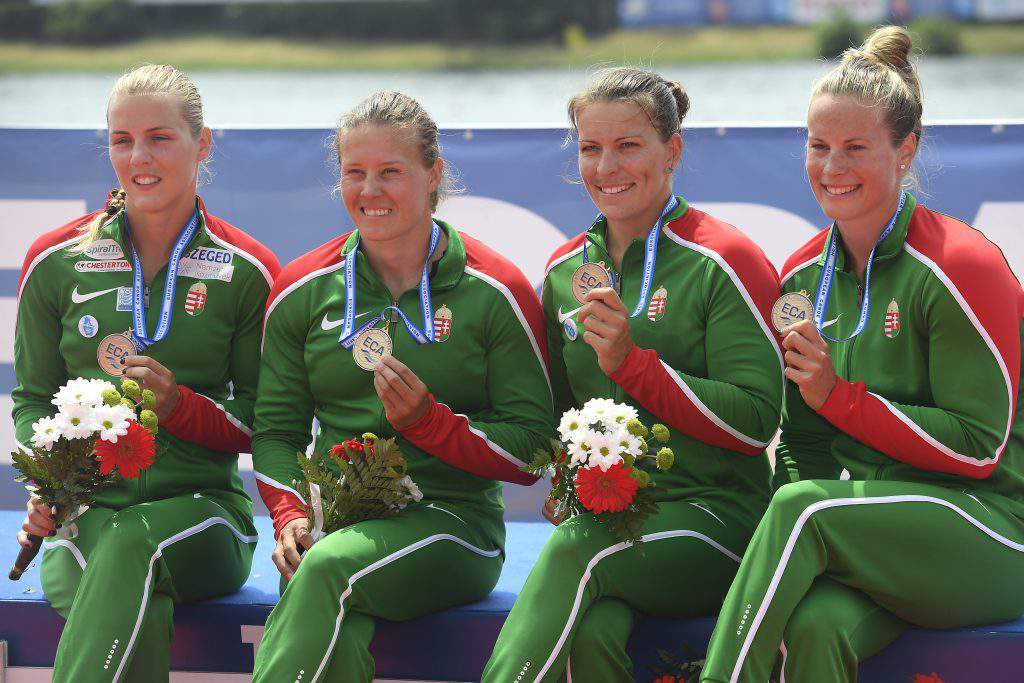 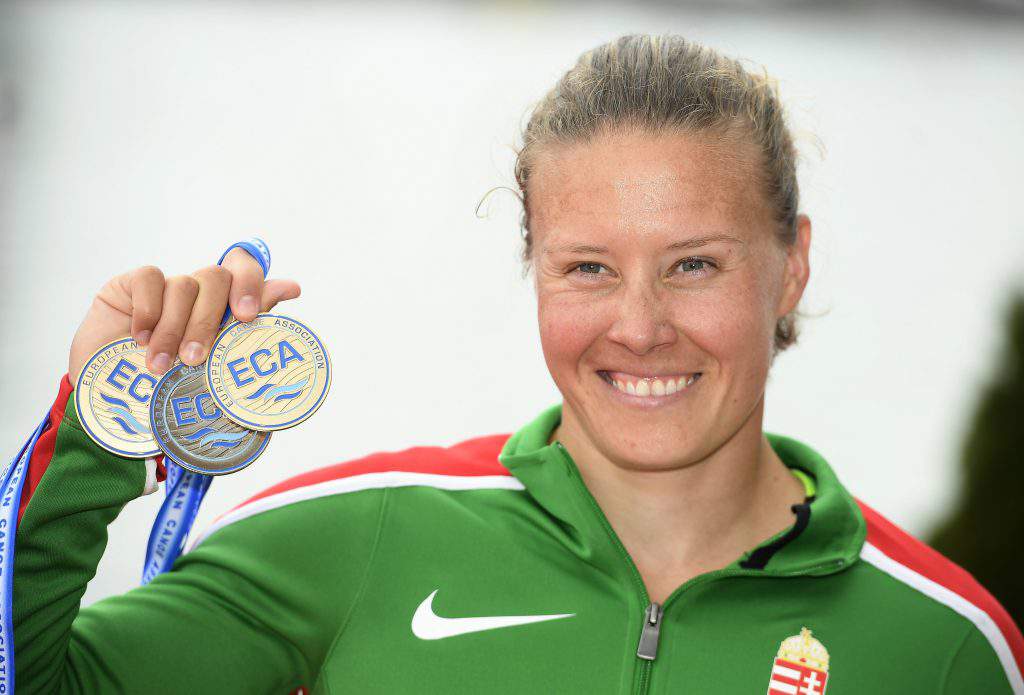 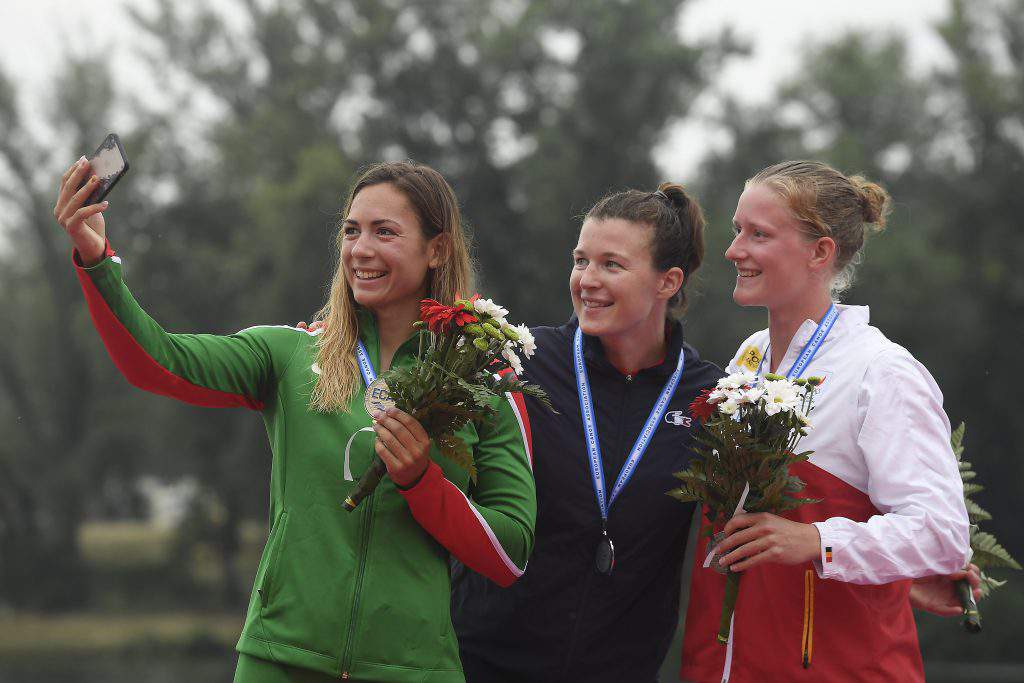 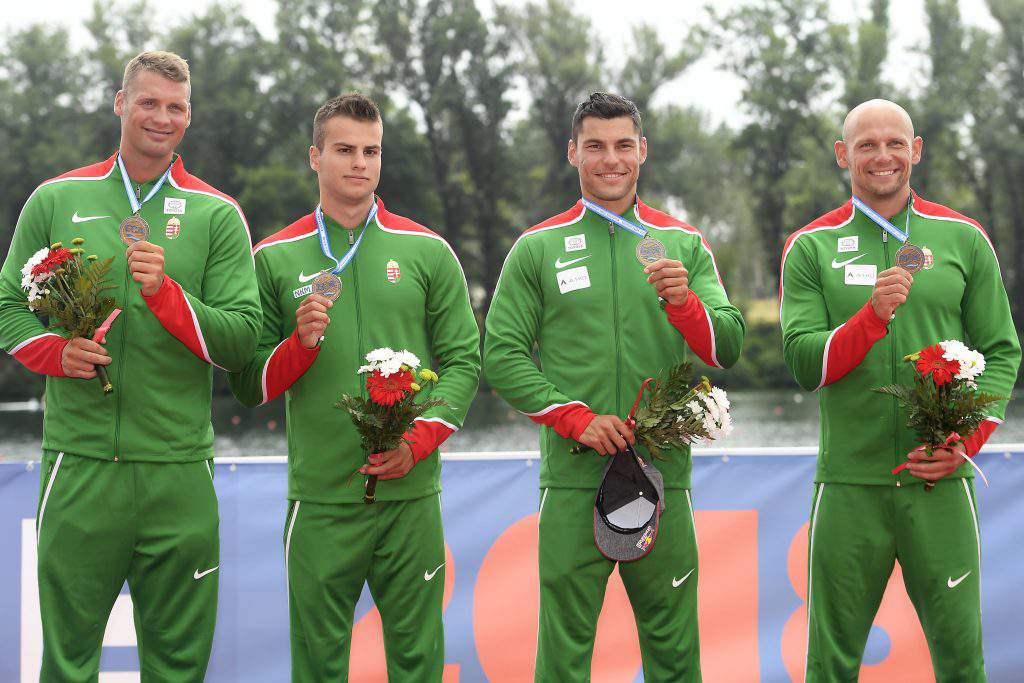 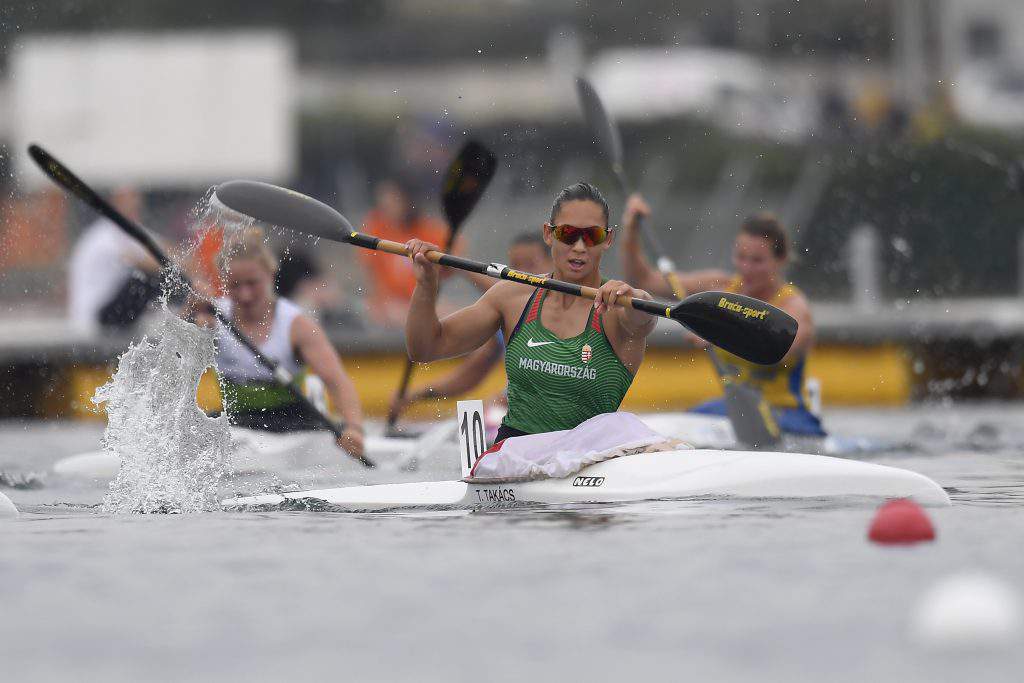 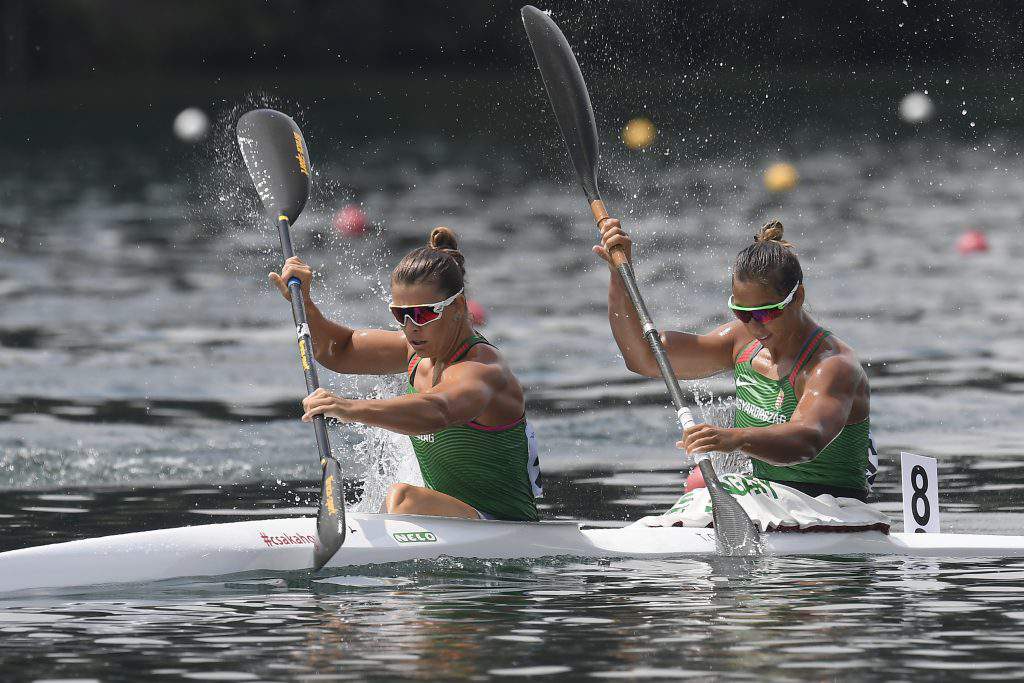 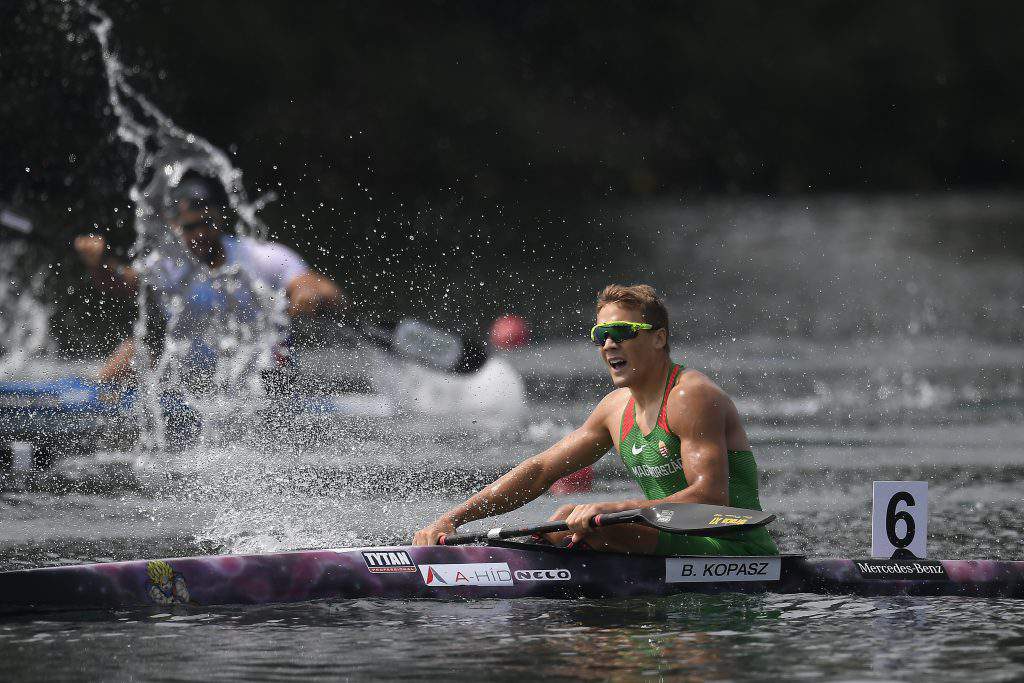 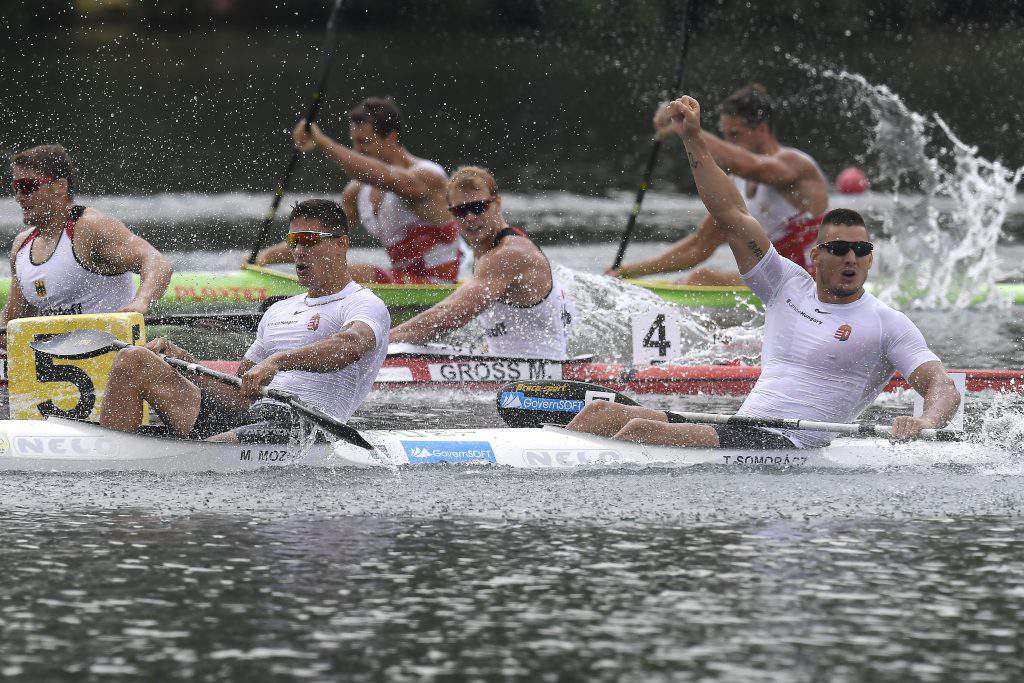 On the shortest distance, Hungary won 1 gold medal, 1 silver and 2 bronze. First place went to the Balla and Kincső Takács team in C2 200m. After winning 2 gold medals in other categories, Kozák got the silver medal in the 200m distance. And Balla got another bronze medal for Hungary. The Márk Balaska and Balázs Birkás kayak team came in third, while Zsanett Lakatos in Canoe 1 came in second.