Péter Szijjártó told a press conference on Thursday that over the first phase of cooperation, Asiana Airlines, South Korea’s second biggest carrier, will operate one flight a week between Budapest and Seoul from the beginning of July to the end of August.

The agreement was reached after negotiations for a year and a half.

Asiana Airlines carried 90 million passengers last year with a fleet of 84 aircraft, the minister said. Hungary will be the airline’s first central European destination and the sixth overall in Europe. 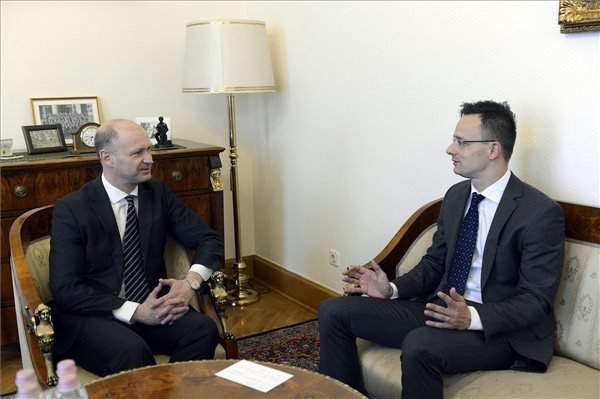 He said 106,000 South Korean tourists spent 143,000 guest nights in Hungary in 2015, representing an 8 percent increase compared to the previous year. Over the last five years, the number of South Korean visitors and their nights spent in Hungary more than doubled.

Budapest Airport CEO Jost Lammers said that after last year’s relaunch of Budapest-Beijing flights, the agreement between the airport and Asiana Airlines confirms that there is a significant demand for direct flights with Far East destinations. The Budapest-Seoul flights will also play an important role in cargo transport, with one round trip suitable for transporting 40 tonnes of freight between the two countries, he said.