Speaking to Hungarian media on the sidelines of a NATO anniversary summit, Szijjártó said both the Albanian government and the Roman Catholic Archdiocese of Tirane-Durres have reached out to Hungary in the wake of last Tuesday’s disaster.

Hungary to assist Albania’s post-earthquake damage assessmentsaid he held talks with his Albanian counterpart and Hungary has also been in contact with the Tirana archdiocese.

Because the Balkan country does not have the engineering capacities required to determine which of the buildings damaged in the earthquake can be rebuilt, the Albanian government has asked Hungary to send a team of experts to help out with the inspections, Szijjártó said. 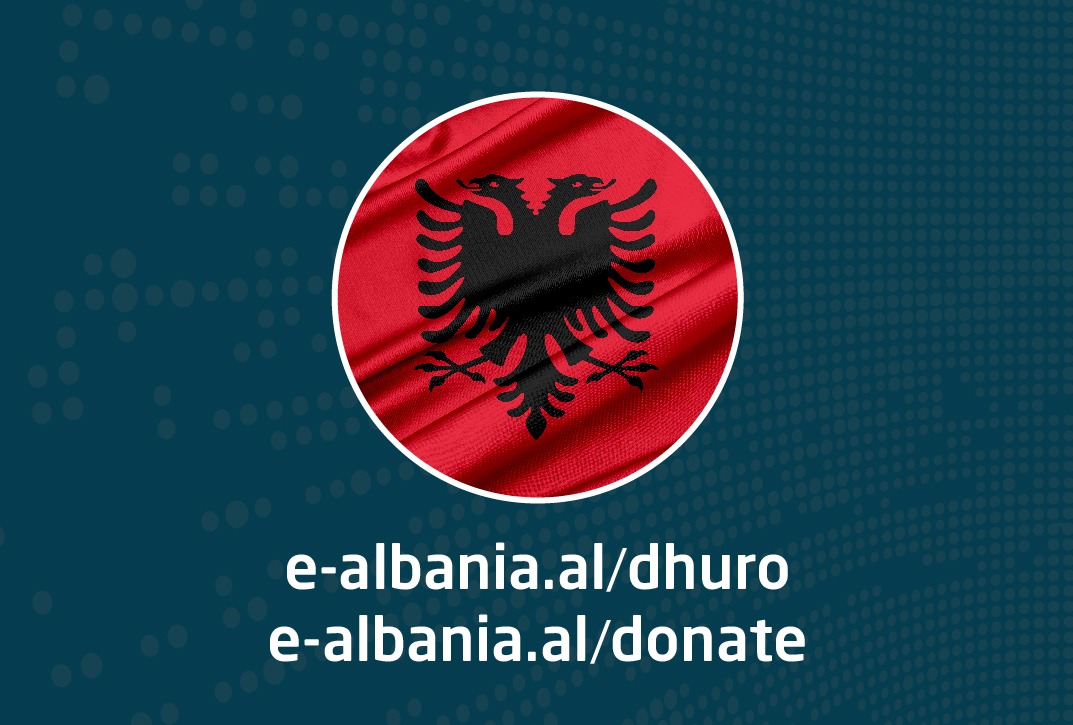 Hungary on Tuesday morning sent a team of six structural specialists and engineers to Albania to assess the damage, he added. Altogether there are 70 specialists, among them 50 foreigners, conducting post-earthquake inspections in the country.

The Roman Catholic church has informed the Hungarian government that five churches belonging to the Tirana archdiocese were damaged in the earthquake, Szijjártó said.

The government will contribute 85 million forints (EUR 255,000) to their reconstruction, he added. 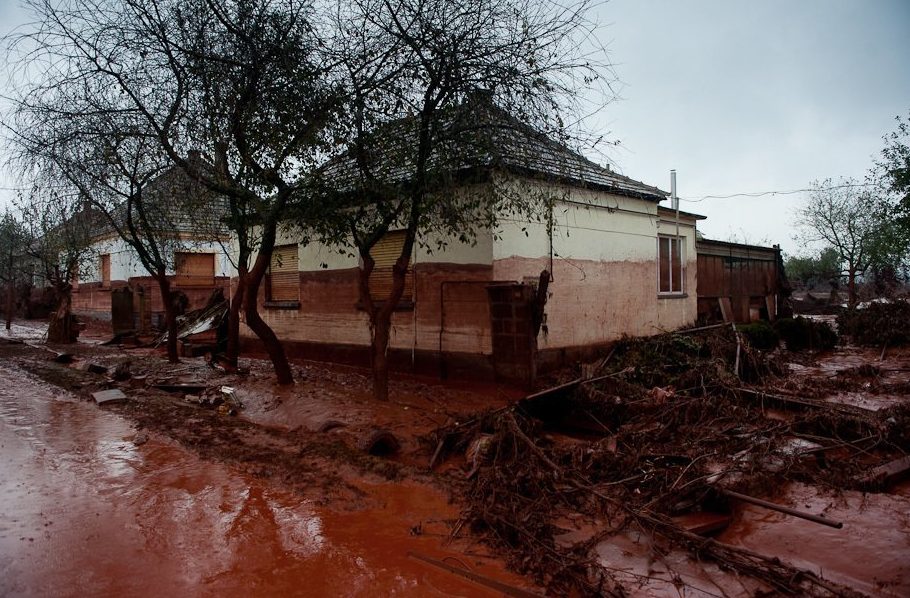