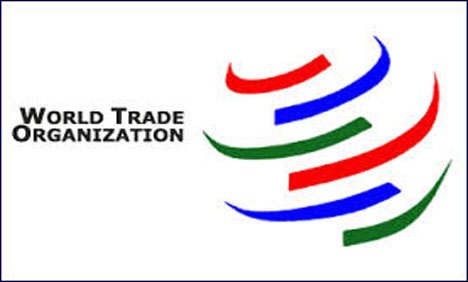 Martonyi, who was one of 160 government ministers from around the world to participate in the conference, said that the agreement, aimed at lowering trade barriers and accelerating the passage of goods through customs, was to the benefit of Hungary because it will serve to increase the country’s exports, particularly to non-European Union countries.

He added that the importance of the agreement “exceeds its substantive content.”

The global trade agreement was the first the WTO had reached since the organisation’s formation in 1995.

Assessing talks, Martonyi told MTI that great potential existed in Hungary enhancing bilateral economic and trade relations with the Philippines, a market of over a hundred million. He said Hungary has prospects in boosting its exports in meat and pharmaceutical products and there is interest in the Philippines towards Hungarian expertise in water management.

He noted further cooperation possibilities in culture and education, adding in this context the 35 scholarships Hungary has offered under its Stipendium Hungaricum scheme to students from the Philippines.