Hungary will contribute 10 million dollars to help the Victims of Communism Memorial Foundation (VOC) build a museum and a research centre in Washington, Foreign Minister Péter Szijjártó said on Facebook on Sunday.

The VOC is a non-profit anti-communist organisation in the United States, set up by the US Congress 27 years ago.

Szijjártó said the government signed an agreement earlier this week on the contribution to the foundation. The community of Polish and Hungarian historical memory is demonstrated by the fact that the Polish government also offered a significant amount, he added.

The minister said he considers international political efforts aimed at “relativising the crimes of communism” and “defending” representatives of the communist ideology “disappointing”.

Communist dictatorships have killed, maimed or ruined tens of millions of people, Szijjártó said. These crimes must not be forgotten or forgiven, he said, stressing that it was important for posterity to know the “true face” of communism and set up a worthy memorial for the victims.

“We, Hungarians, the people of freedom, consider it important to contribute to a place in the land of freedom that constantly reminds everyone that communist regimes are responsible for the deaths of tens of millions of people worldwide,” the minister said. 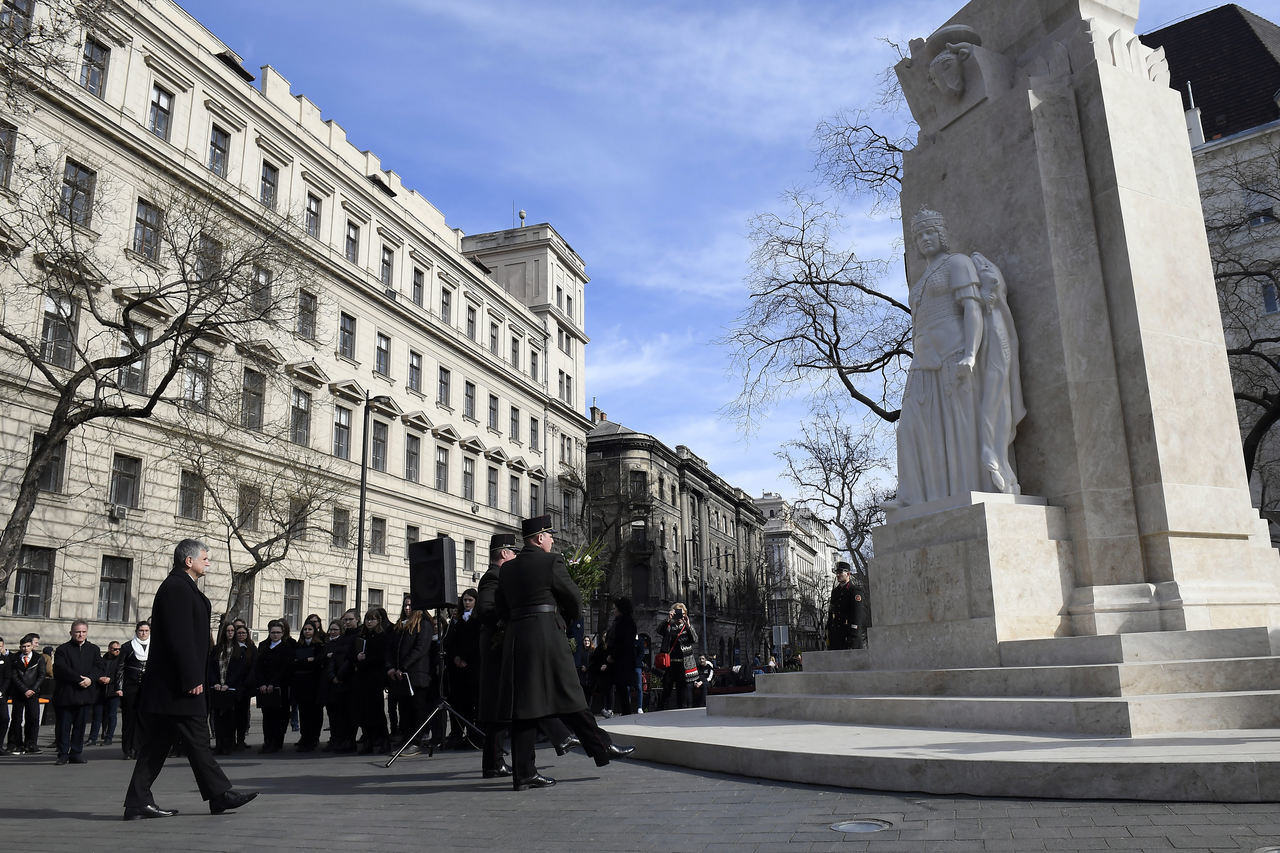 Read alsoVictims of communism remembered at monument of national martyrs