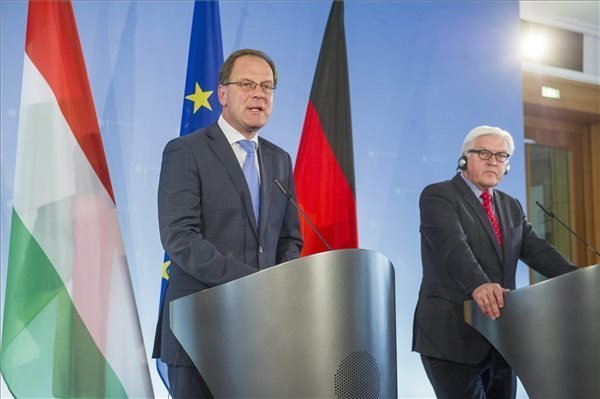 (MTI) – Hungary will open two new consulates-general in Germany, in Duesseldorf and Stuttgart, the Hungarian foreign minister said after meeting his German counterpart in Berlin on Monday.

The new consulates-general will help Hungary “get even closer to the German public,” Tibor Navracsics told a press conference held together with Frank-Walter Steinmeier following their talks.

Navracsics, who paid a one-day working visit to Berlin, expressed thanks to Germany for the support it granted to Hungary’s Euro-Atlantic integration over the past 25 years. 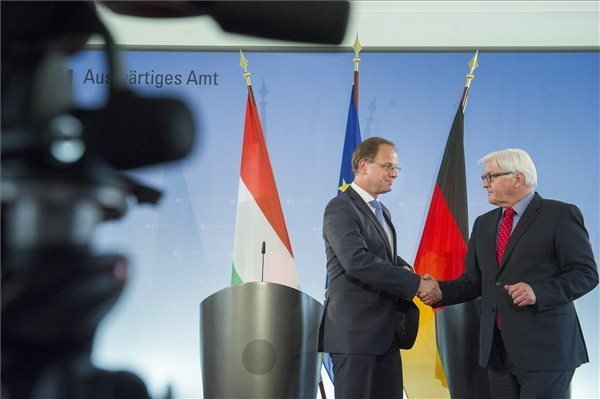 “Germany many times stood by Hungary promoting its integration into the EU and NATO,” Navracsics said, adding that he invited his German colleague to the commemoration marking the 25th anniversary of Hungary opening its border for East Germans wishing to leave for the West. Steinmeier has accepted the invitation.

Democracy, the rule of law and “respecting minority rights” are of fundamental importance for Hungary, a neighbour of Ukraine, he said.