Hungary supports Ukraine’s strategic goals, including territorial sovereignty, joining the European Union in the medium term and, first of all, receiving visa-free status from the EU, Orbán said in Debrecen, in eastern Hungary.

Commenting on the free-trade agreement, Orbán noted that the Netherlands, “one of Europe’s richest countries”, had vetoed the EU-Ukraine free-trade pact when all other EU countries supported it, which he called “an impossible situation”. 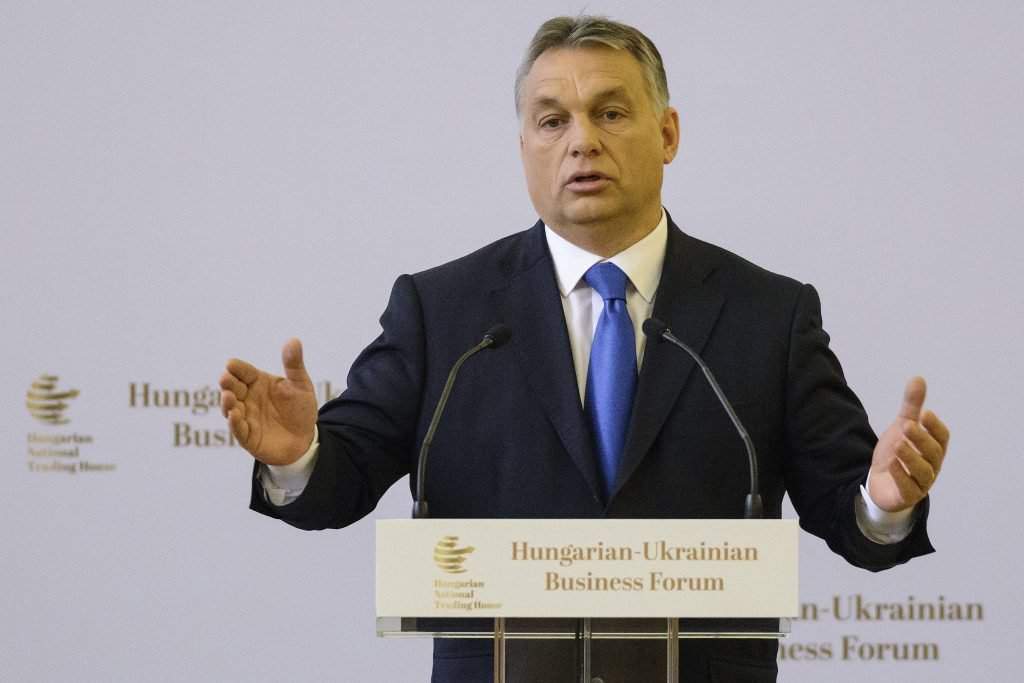 Orbán told the event organised by the Hungarian National Trading House that it was “inconceivable” that the EU would hold talks with Turkey on granting it visa-free status before it is granted to Ukraine. He said giving Ukrainian citizens a visa waiver was “only a question of political bravery”.

He said the Hungarian government had devised an action plan aimed at supporting Hungarian-Ukrainian economic cooperation. Under the plan, Hungary will provide a credit line of 50 million euros to Ukraine, while Hungarian companies based in western Ukraine’s Transcarpathia region will be offered a 2 billion forint (EUR 6.5m) credit line in 2016 and 5 billion forints next year.

He said the only thing that could get in the way of Hungary’s economic progress was “a lack of self-confidence”. He added that although there were no guarantees that the Hungarian economy would grow in the next few years at the rate it had grown over the last three, “realistic calculations” indicated that the economy’s “upward momentum will last a few more years”.

He said Ukraine “is not in an easy situation as it is in a state of semi-war”. Orbán said this has had a negative impact on Hungarian-Ukrainian economic ties, adding, at the same time, that trade turnover has shown signs of recovery over the past few months.

Ukrainian Prime Minister Volodymyr Groysman said that his country faced its greatest challenge since gaining independence. The Ukrainian people have already expressed their wish to belong to Europe and the European Union, he added. 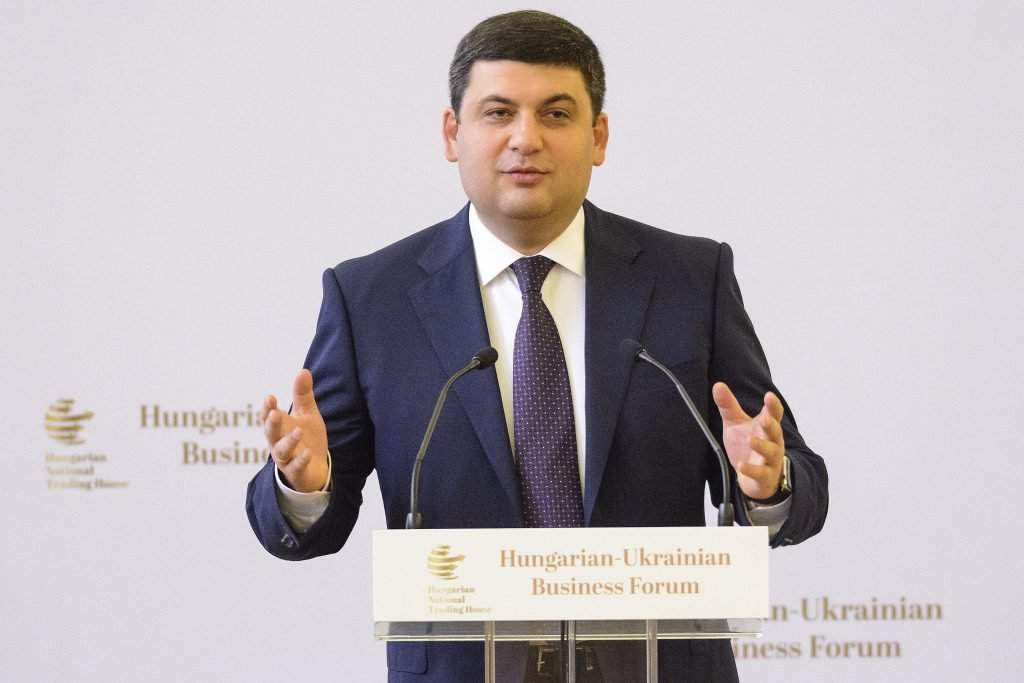 Commenting on his Thursday meeting with Orbán, he said Ukraine would like to make visa applications free of charge because this would greatly simplify Ukrainians’ travel and work in the EU.

He said Ukraine and Hungary were on the same page as regards their future ties, adding that both economies were now on a path of growth. He said Ukraine could benefit most from economic cooperation with Hungary in the fields of agriculture, energy, machinery and the chemicals industry.