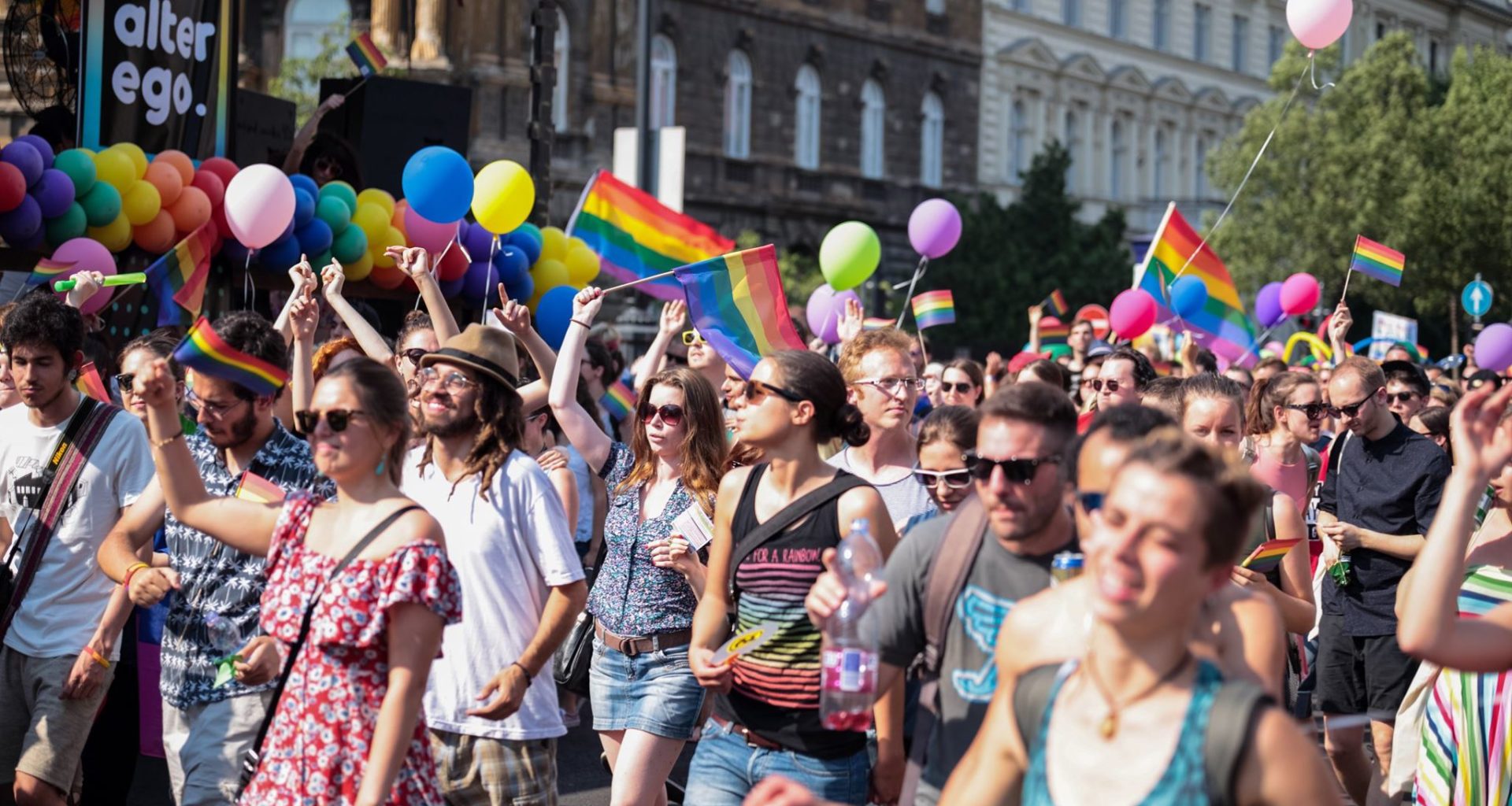 For the first time in the history of Hungary, the first-ever Pride will be held as part of a six-day-long festival in the Hungarian city of Pécs (Baranya County). 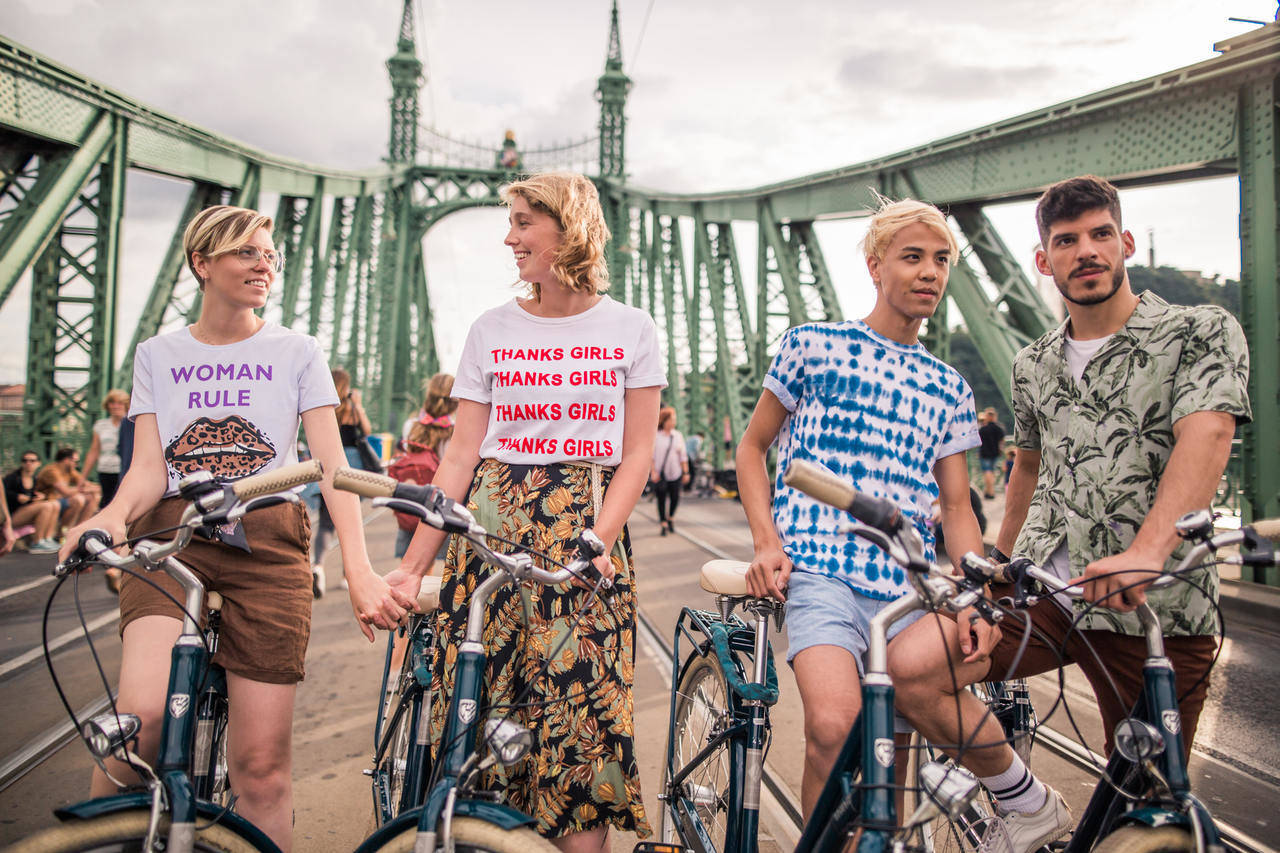 Index reported that on May 16, the first Pride in the countryside will take place in Pécs. In Hungary, Pride was exclusively held in Budapest every summer, until now. The special event called Freedom of My Identity Human Rights Festival & Pécs Pride 2020 will be organised with the help of Budapest Pride.

Local members of the LGBTQ community have been organising similar programs in Pécs during the season of Pride Month and Budapest Pride, but the actual march has never been held in any city outside the capital before.

Organisers also posted a Hungarian-language video about the project.

Pécs announced the plans of Pride last year, and those who are against the movement started a petition to say no to Pécs Pride because it would be just another provocative event of the LGBTQ community. The Hungarian political party, Kétfarkú Kutya Párt, started another petition in which they said no to the original petition.

After Pécs, Szeged (Csongrád County) could be the next Hungarian city to give place to Pride in 2021, but this project is still a question for the future.

The 24th Budapest Pride Festival last year wound up with a march that started from Kossuth Square, in front of the Parliament building, on Saturday. LGBTQ people and their allies marched to March 15th Square, on the Pest side of the Erzsébet Bridge. 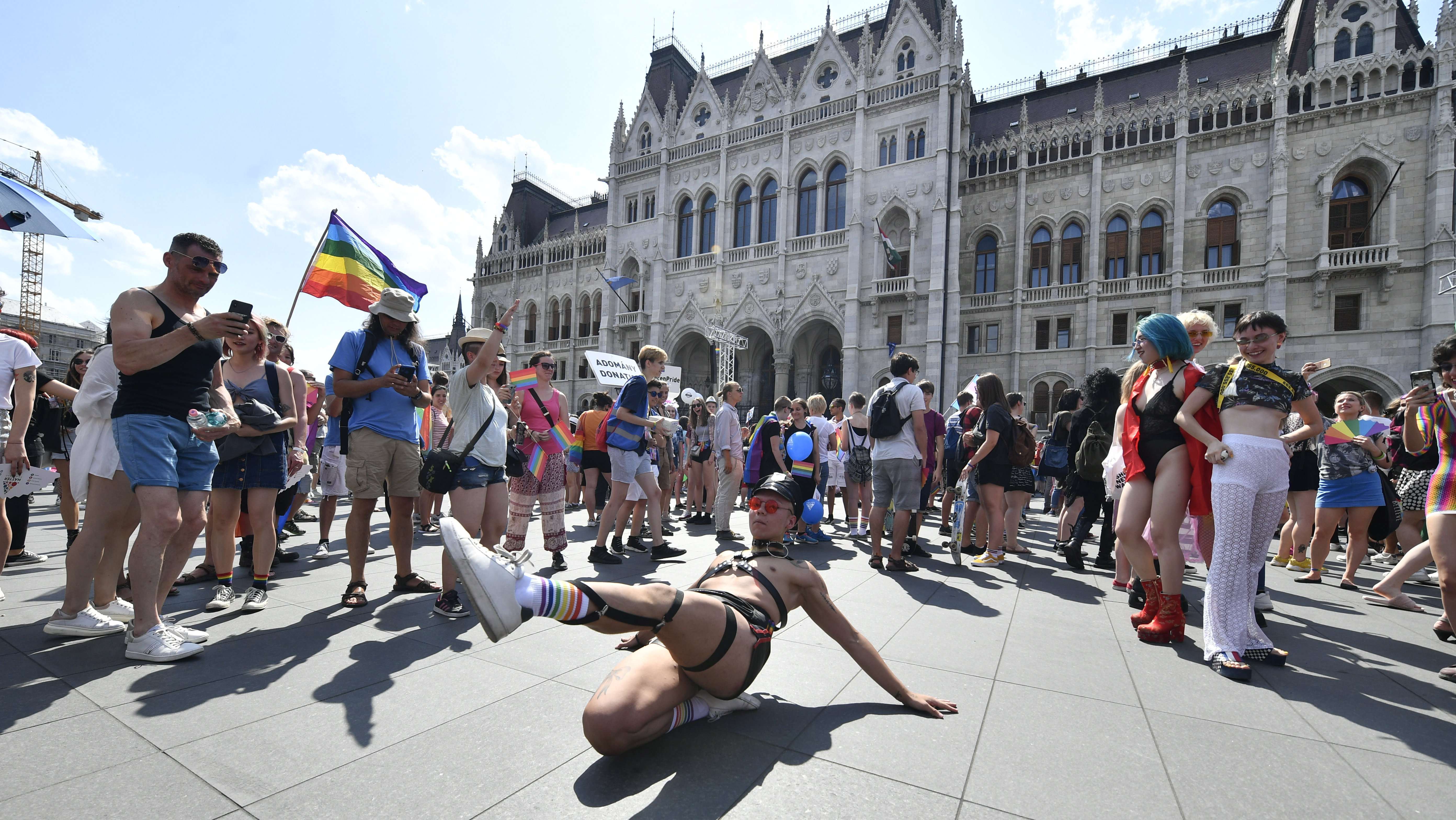