Hungary will have a MotoGP racetrack by 2023

Hungary will build a modern, multifunctional, and economically operable racetrack near Hajdúnánás. According to the comment of László Palkovics, the Minister of Innovation and Technology, on Saturday at Hajdúnánás, the new racetrack will be suitable for hosting the world’s premier class of motorcycle road racing events, MotoGP.

According to Origo, the agreement with the rights owner of MotoGP, Dorna Sports, is for eight years, which means that the first race will be held in 2023 on the new circuit in Eastern Hungary.

László Palkovics said at the project launch press conference that the investment, which includes the construction of service facilities, a training centre, a conference centre, and a hotel, is estimated to cost HUF 65 billion ( €186 million).

According to László Palkovics, such complex developments result in the prominence of a region, and as a result of the MotoGP investment, after Győr, Kecskemét, and Debrecen, Eastern Hungary will become a new centre of the Hungarian automotive industry. With this investment, Eastern Hungary will be more widely known, and it will have a foreseeable positive effect on marketing and tourism for the whole country, Lajos Kósa added.

László Palkovics highlighted that the Hungarian government has a new strategy concerning motorsport. This includes infrastructure developments, education and training, as well as other future options for supporting motorsport.

The Hungarian racetrack will be like no other, and in addition to sporting events, road safety training could also be held on the circuit.

The head of the ministry thanked Gábor Talmácsi, the Hungarian speed motor world champion, who was present at the event on Saturday. He said that the sportsman put Hungary on the map of MotoGP. Without his success and determination, such a racetrack could not be built in Hungary. MotoGP is currently the fourth most-watched sporting event in the world, and there are 20 races in a single year, which will soon increase to 22, and the Hungarian track will be part of it. Gábor Talmácsi, a world champion, added that educating the youth in motorsport is very important for the future of the sport.

The MotoGP track will be located near Hajdúnánás, at the centre of the Debrecen-Miskolc-Nyíregyháza triangle and will significantly contribute to the economic and touristic development of the region.

István Tiba, Member of Parliament for the region, and Tibor Szólláth, the mayor of Hajdúnánás, also agree that this investment will have a significant effect on the economic and touristic development of Eastern Hungary. 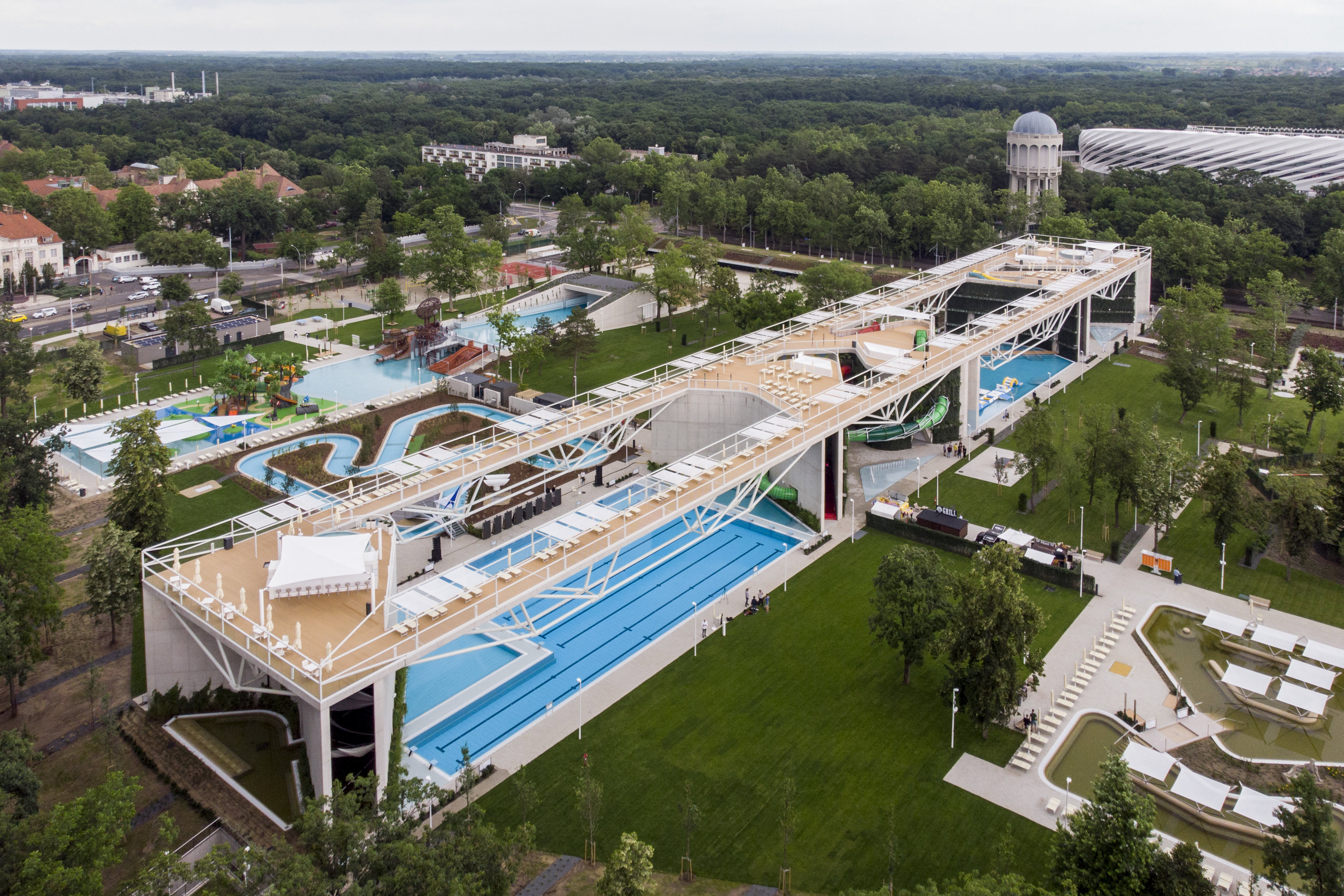 Henrik Hermann, President of the Hungarian Motorsport Association, noted that Hungary is already home to many world and European championships. Debrecen is home to two to three motorcycle speedway competitions every year, and although due to the pandemic, Budapest has hosted only two world motorcycle races so far this year, they are already preparing for the third, a sidecar world motorcycle championship. Once the racetrack is ready, Hungary can add another renowned world competition to the plethora of events the country is hosting every year.

This investment will not only affect Hungary but other neighbouring countries as well. When the racetrack will be ready in 2023, MotoGP will become more easily accessible for fans of the motorsport from Romania, Ukraine, and Slovakia.