The country has almost 14.000 victims due to Covid since the appearance of the virus last Summer. This is such a huge number that it puts Hungary among the worst-performing countries in the world based on population ratio.

Today Hungary has become part of the worst-performing countries considering deaths related to Covid, if not taking into consideration microstates. According to data provided by Worldometers,

the number of deaths per 1 million inhabitants reaches 1444 since the outburst of the virus,

which places the small Central European country right behind Montenegro and the United States. With this data, mortality in Hungary is higher than in Spain or in France, countries which had been considered the Western-European epicentre of the epidemic for quite a long time – reports portfolio.hu.

The list is led by Belgium, Slovenia, the United Kingdom and the Czech Republic, the number of deaths per 1 million people exceeds 1700 in all these countries since the beginning. In Italy, Portugal, Bosnia-Herzegovina and the United States around 1500 people per 1 million inhabitants had deceased from Covid.

All this information shows that after the first wave and the excellent performance in terms of containing the virus and keeping mortality rates low, with the second wave the country is catching up to the worst-performing parts of the world.

Data shows that Hungary’s performance is becoming equivalent to that of those countries whose health care systems suffered complications in the course of both waves.

When it comes to mortality, we have to be cautious as not all countries count deaths with the same method. However, most countries choose to use the same one, considering someone a victim of coronavirus if he dies when he produces a positive test.

Nevertheless, the number of victims show the most precise picture of how severe a wave of the virus was in a particular country, as the number of positive cases depends very much on how many tests are concluded. In this respect, there are huge differences among countries all over the world, even if we only consider Europe. In some countries, certain groups of society are tested on a regular basis, while in others tests are only concluded in case of showing symptoms. In other words, comparing the number of positive cases does not give the most exact picture; on the other hand, the number of those who did die from the virus shows much more.

It is important to note that numerous countries do change data a lit bit in order to show a nicer picture, the government reports fewer infections and deaths. This is mostly a characteristic of Eastern countries with an authoritarian regime, meaning that they do not necessarily report lower numbers because they are a more effective defence against the pandemic.

At the same time it is also true that

stricter response in Eastern-Asian countries is indeed much more efficient to slow down the spreading of the virus,

that the Western-European or American approach.

It can provide a bit of help to see how many more people died in certain countries in a specific period compared to the same period of past years. Here we can see that in the case of Hungary, during the first wave the pandemic was barely noticeable. On the other hand, there were times in the second wave when excess mortality was higher than in an epicentre country. Thus Hungary entered the list due to registering significantly higher numbers during one or two months of the second wave (over 100 deceased/day), and because daily mortality rates on the course of a phase of moderation did not drop significantly either. 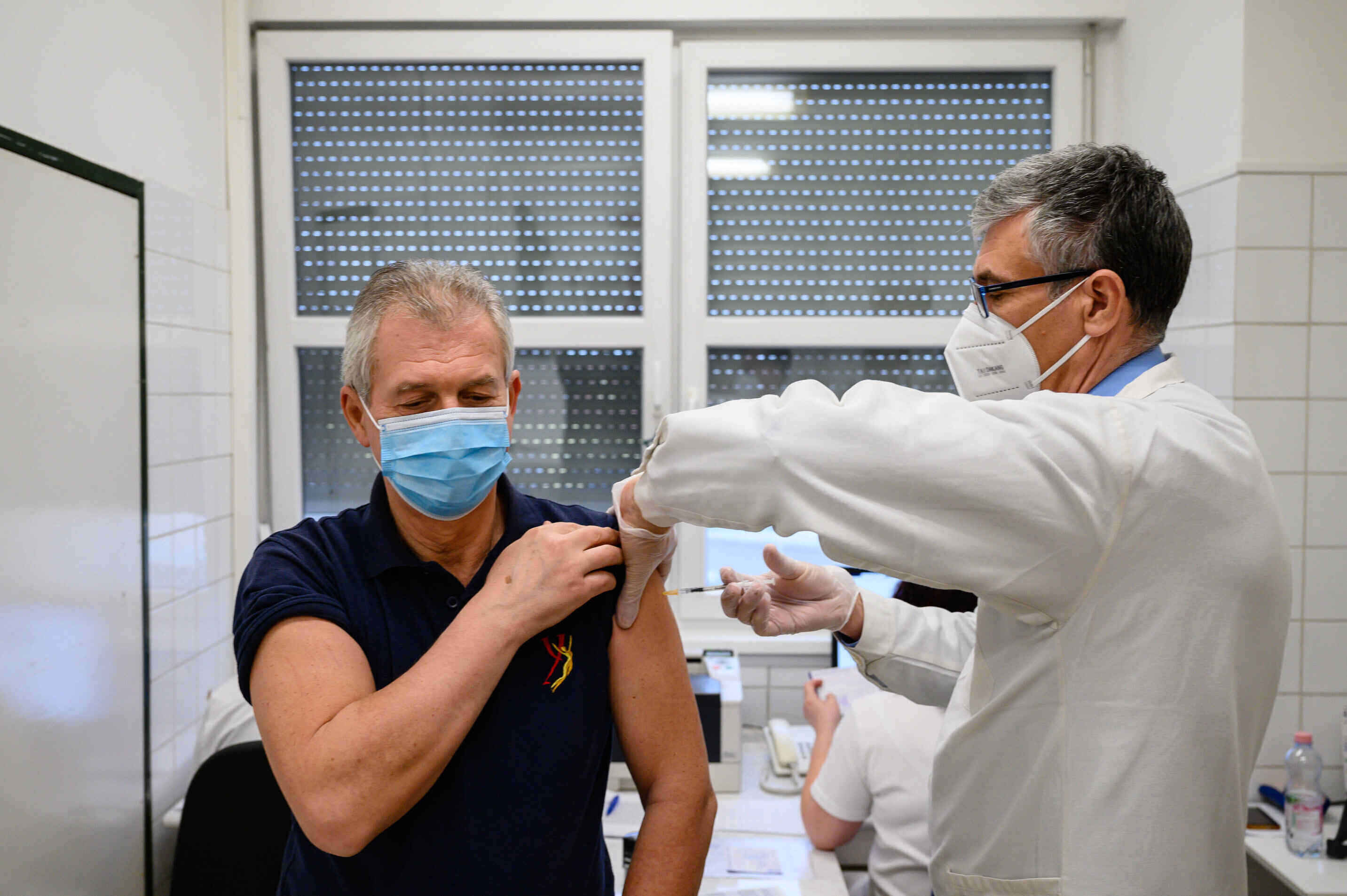