Hurricane Irma: Seven Hungarians expected to be lifted from St Martin on Tuesday 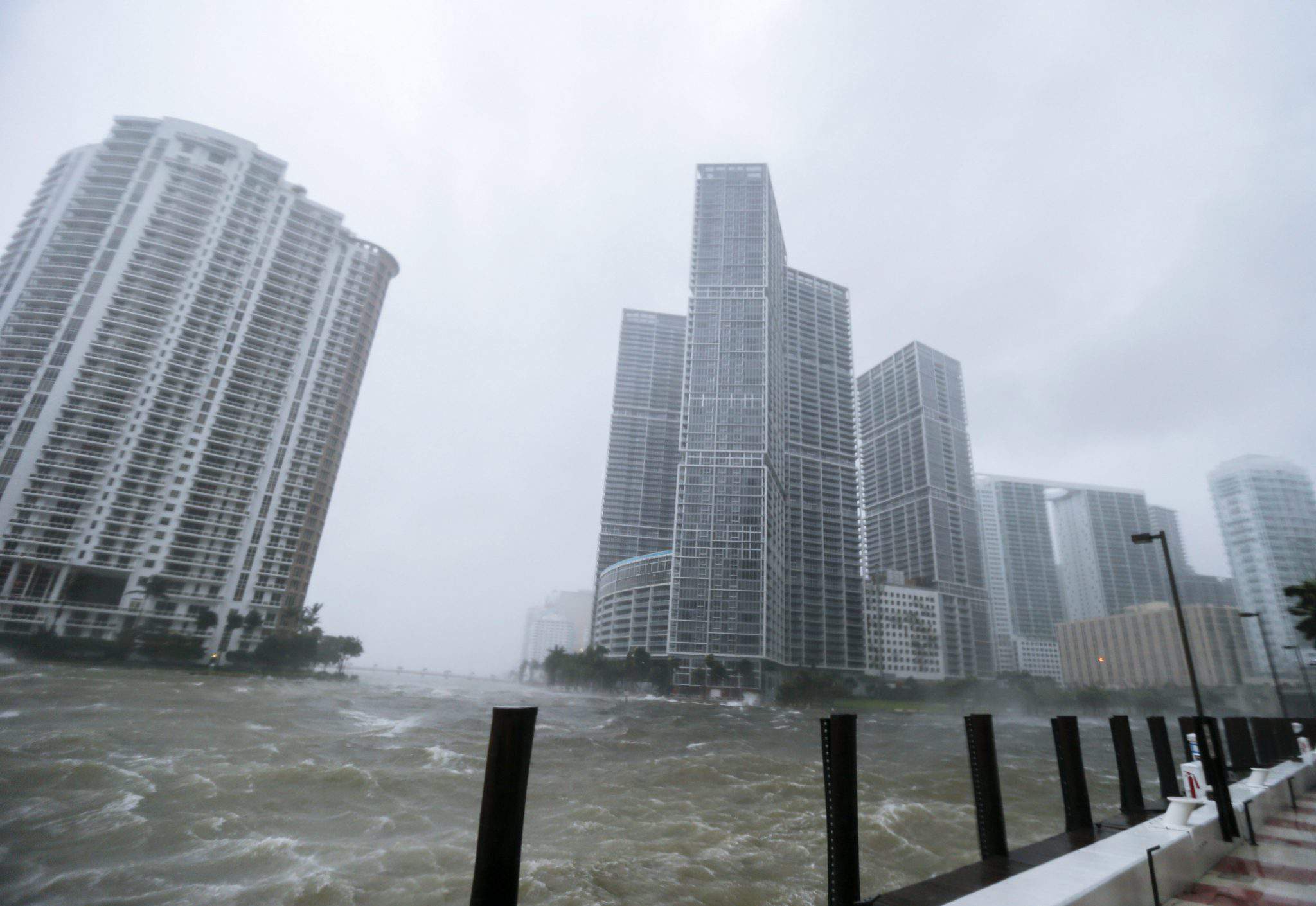 A five-member Hungarian family, a woman and a man are expected to be evacuated from the island of St Martin on an aircraft rented by the government on Tuesday afternoon, Foreign Minister Péter Szijjártó said.

The aircraft will take the Hungarians from the island ravaged by hurricane Irma to Curacao, he told a press conference. Two Hungarian couples already managed to leave the island for Curacao and Martinique, respectively, late last night, he added.

According to the ministry’s information,

there were a total of 13 Hungarians on the island.

The Hungarians will get consular assistance in Curacao, they will be supplied with the necessary documents, Szijjártó said.

As we wrote on yesterday, nine Hungarian citizens are to be evacuated from the island of St Martin which has been ravaged by hurricane Irma.