For decades, the name of Szerencs was synonymous with Hungarian chocolate production, globoport.hu writes. It’s not a coincidence that the National Chocolate Festival was held here this year for the ninth time. But there hasn’t been a chocolate factory in the town for several years – until now.

In the past, Szerencs was famous for its chocolate, but unfortunately this only meant a tradition in the past. The changing of the political system brought about the decline of chocolate production, and all that was left in the town was the expertise, the enthusiasm, and the chocolate festival. The festival has since expanded, with programmes for the whole family. Sports days for the schools of the county and a chocolate adventure park entertained the kids, while the adults could enjoy the concerts of Hungarian bands, among other programmes. 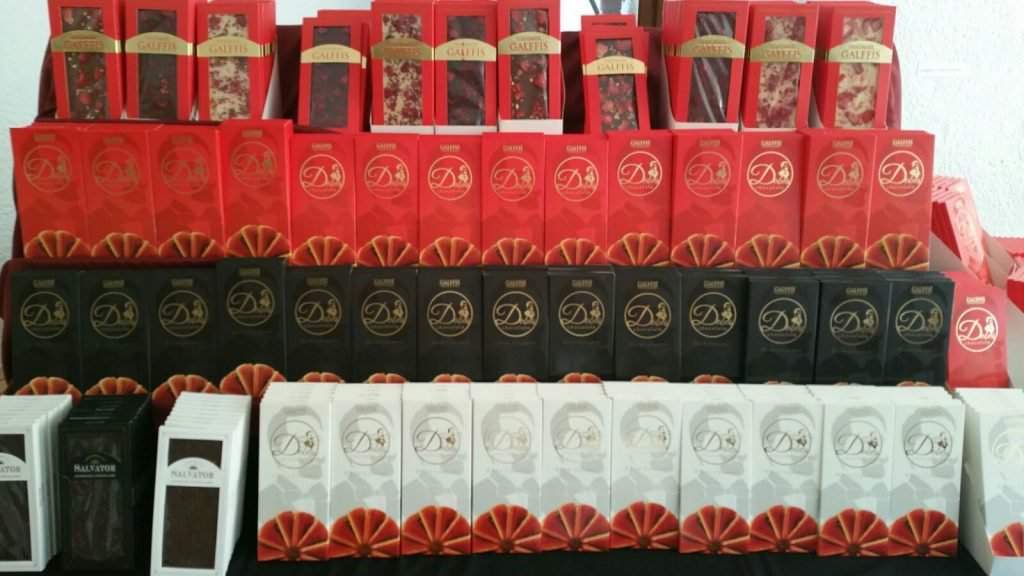 However, the most important aspect of Szerencs is still the chocolate, which now returns to the town in the form of the Szerencs Confectionary Ltd. Their first truly unconventional product, which still follows Hungarian traditions, is the Dobos chocolate, which was inspired by the flavour combinations of the famous Dobos cake.

The new owner of the company, businessman Sándor Balogh, head of the 10-year-old African Hungarian Union, and Transylvanian chocolatier Dezső Gálffi plan to restore the company to its former glory. 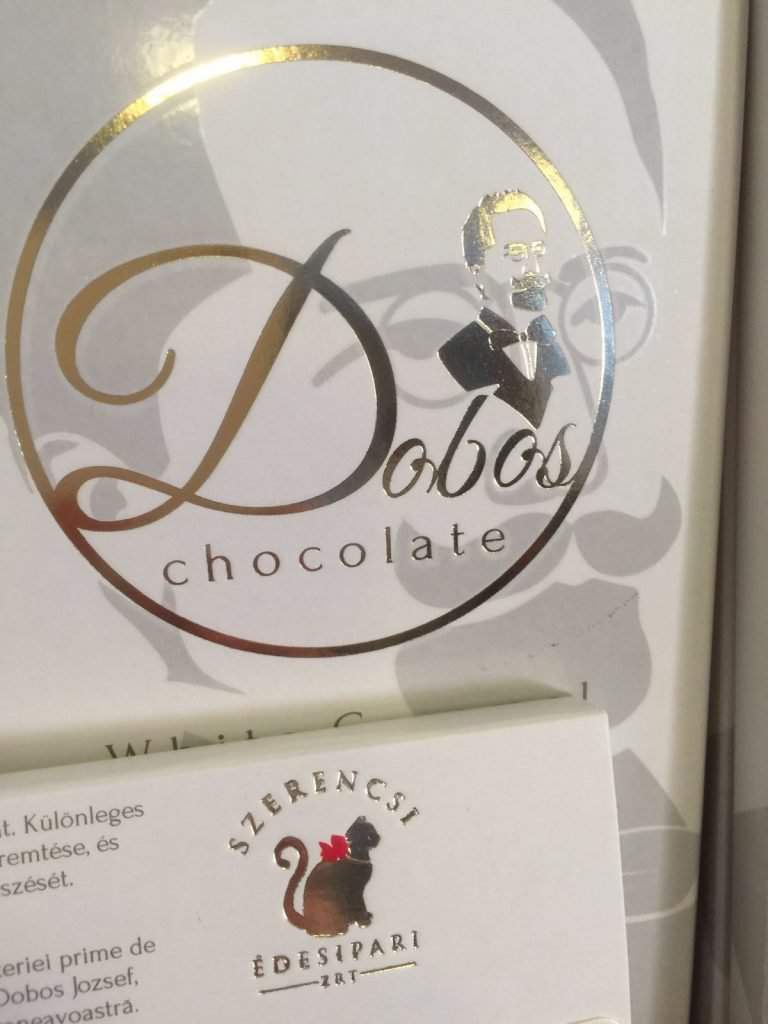 The company would like to enter the international markets with products which complement the traditional Szerencs product range, while remaining characteristically Hungarian. Thus these quality artisan products will appear as specialties in other parts of the world. The Dobos chocolate already has a milk chocolate, a dark chocolate, and a white chocolate version.