Important! Hungary reopened the humanitarian corridor for travellers who cross the country 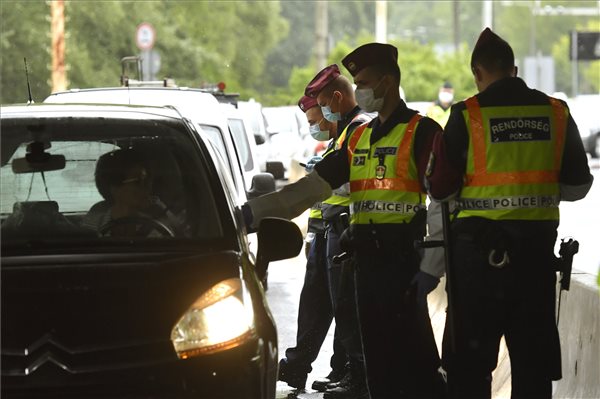 On Thursday, Prime Minister Viktor Orbán announced the reopening of the mandatory corridor for people who were otherwise not allowed to travel to Hungary. This corridor was first set up in March during the coronavirus pandemic. The Prime Minister said that from July 4, citizens from non-EU countries, with the exception of Serbia, would not be allowed to enter Hungary for the safety of the Hungarian people.

The National Police Headquarters reported to Origo that, on the basis of the operative board’s proposal and the government’s decision, those who are not allowed to travel to Hungary under the Ordinance on Travel Restrictions during the Epidemiological Period

may transit through the country using the humanitarian corridor from July 4, provided that COVID-19 infection is not suspected.

The police further specified that travellers must not leave the designated route, and they are only allowed to

Compliance with the regulations is monitored by the police and members of the Hungarian Armed Forces.

The police also shared the border crossing points, filling stations, and parking lots for transit on the www.police.hu website.