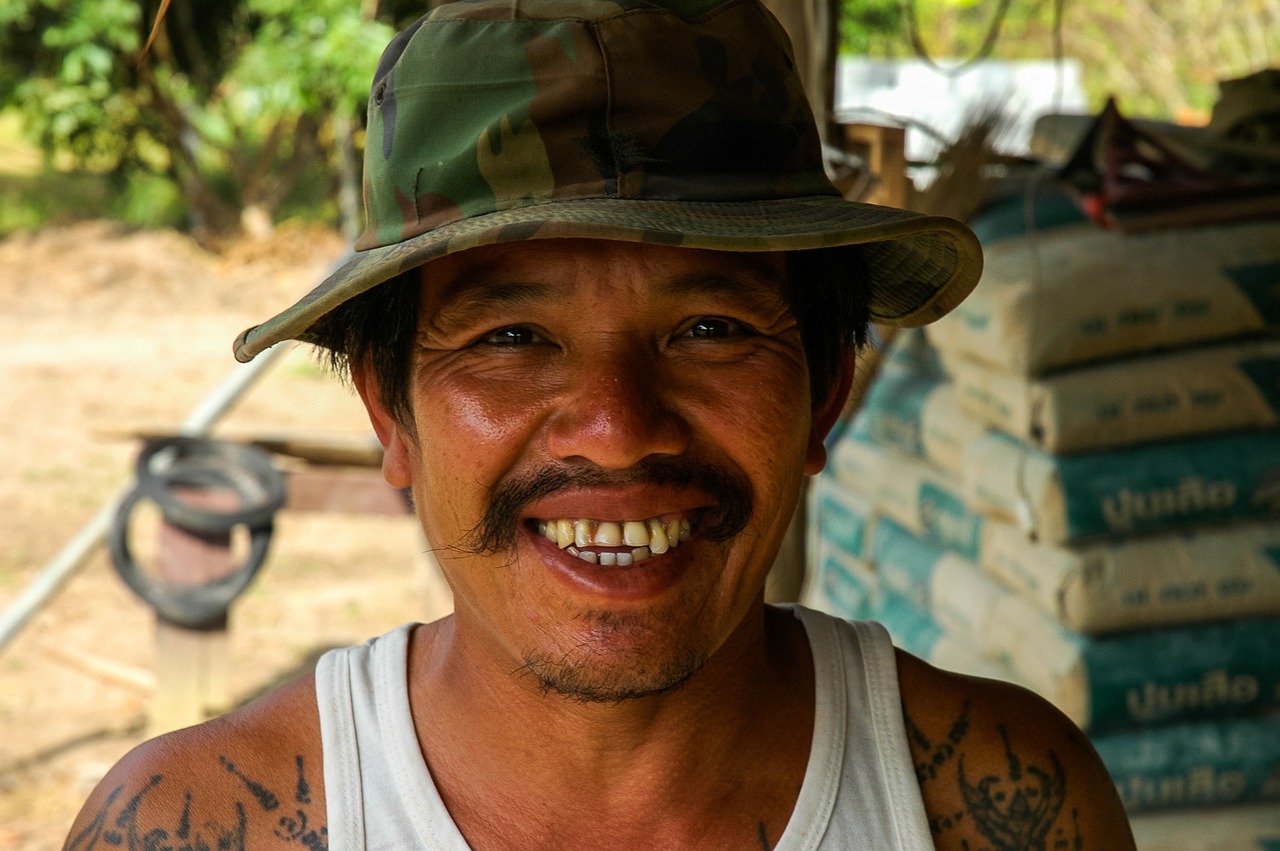 Around a hundred Indonesian men have moved to work in one of the factories of the government’s German strategic partners in Tata. They do not have much, if any, contact with the residents of the area, they are transported by bus, and in their free time they play soccer on a nearby field instead of going to the city.

Hungary and its government is known for their anti-immigrant campaigns and propaganda, and because of them, there have been many cases of people panicking because they saw someone with a different skin tone, wrote Index. However, the opposite seems to be the case in Tata, where the locals do not care much for the Indonesian men who have moved there; they believe they could not hurt a fly.

Güntner’s factory in Tata needs labourers, and since the German multi is present in Indonesia as well, men have been brought to the Hungarian factory for work. The Hungarian workers of the factory told Index that they do not have any problems with the foreign workers, they talk and joke around a bit with those who have learned a bit of Hungarian but do not have much contact with the majority of them.

There are many cases where Hungarian workers are fired over immigrants, as the language barrier sometimes prevents immigrants to know what is in their contract truly, they work for less pay and often work overtime. These have led to some conflicts among Hungarian and foreign workers, but there is no sign of that at Güntner.

The Indonesian men work here for a year or two and then go home. They say they get paid more here than back home. They are in their early twenties, and about 1.6-1.7 meters tall, they look more like teenage boys than men. They have two places where they live in Tata and another in Vértesszőlős. One of the workers’ hostel is very old and run down, and a homeless shelter offers more privacy, but they do not seem to mind.

Index visited them without letting them know beforehand, but they greeted them with smiles.

“Hungary is a nice place because there are not many immigrants. Not like in Italy, for example, they are scared there,” said Yuman Rizgi. He believes he is different from immigrants, as he does not wish to stay here; he only came to work.

He said Hungarians are very kind, they respect Muslims and they can practice their religion in the factory, they even established a place they can pray at. He gets paid twice as much as in Indonesia, €506.325 a month for 8 hours a day, five days a week. They also get paid for overtime.

The cold winter and rain are the only things they do not like about Hungary.

The other workers’ hostel is in the resort area, in a house that is in much better shape. The workers living there said that they go home after work, cook something, rest and do not really mingle with Hungarians besides their coworkers because they do not go to the city. They take the factory’s buses to and from work.

The family’s living in the neighbourhood do not mind them either, but their only contact is saying hello and seeing them take out their trash. One time they listened to music too loudly, but when someone talked to them, they immediately turned it lower.

“The government has not rolled any obstacles in the way of Indonesian workers, and the Office of Immigration and Nationality was cooperative and helpful to Güntner,” Güntner answered the question about whether employing Muslims has posed any hardships as they are strategic partners of an anti-immigrant government.

“[The Indonesian workers] visit home several times while in Tata, many go home to get married, they plan their future at home, but the one or two years spent at Güntner in Tata is a great experience for them,” Güntner added. They think the Hungarian workers have been handling the situation very well, and there have been friendships made between Hungarian and Indonesian workers.

There are a ton of guest workers in Tatabánya as well, mostly Ukrainians, Romanians, Slovaks. There are no problems with Ukrainians, apparently, as they come to work, and do their work, and there is a labour shortage, so it is much needed.

Other opinions, however, state that living together with Ukrainians is not so pleasant. They often get home late at night in groups; they use the bathroom, the washing machine, cook and eat late, which is a bother to the other residents of the apartment buildings.

They also get more vacation days than Hungarian workers, either because of their different religious holidays or because their home country is far away.

Because of the many guest workers, rent prices have also gone up by 20-30 per cent, and Hungarian families and individuals have trouble renting because of this.