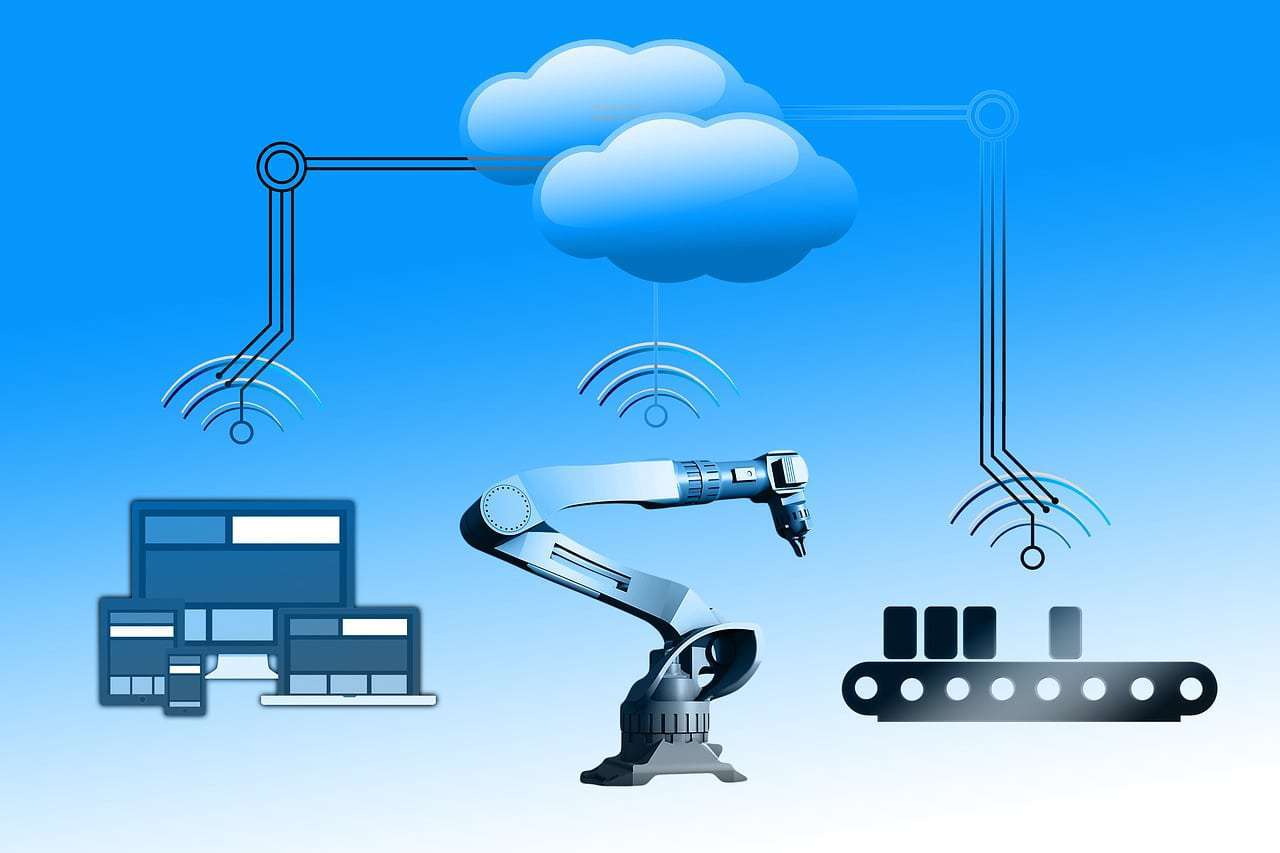 When we talk of fiber optics, what you’ll likely imagine are telecommunications. After all, it is in that field where you are most likely to recognize the cables. Their ability to use light as a means of transmitting information makes it easier to connect communities, cities, and even countries. However, the use of light as a means of delivering information signals has applications in other industries and fields.

While your internet connection might be the result of OTS fiber optic cable delivering information to and from a service provider, that same technology sees action in other places. Let’s take a look at the other areas and fields where this light-based communications cable has made an impact.

Let’s start with computing and IT-related functions. The light-based signals of fiber optic technology make it a reliable means of getting data into or out of anything that stores or processes that data. This could mean anything from web servers that provide the backbone of the internet to facilities that store information for an internal network, like a corporate enterprise.

The speed of transmission means that sharing, accessing, and altering the data happens in real-time. There are no noticeable delays if the operation is going as smoothly as intended.

Defense contracts have also been known to use fiber optics. There are many possible military applications, though some might not be revealed to the public. Among the ones that are known include wiring in aircraft and submarines, to improve the response time between command inputs and the reaction of the vehicle. Field networking is also a likely area.

Government functions extend beyond this, of course. Departments that monitor seismic activity rely on hydrophones and SONAR, which both make use of fiber optic transmission lines to send the data in real-time. This allows for faster analysis of the data and warnings in the event of an earthquake, giving emergency services that much more time to prepare.

Networking applications outside of communications also make use of light signals in fiber optics.

One of the key elements here is how accurate the information is because it’s so hard to disrupt the signal provided the internal reflective surfaces are working properly.

You will often see fiber optics see heavy use in networks where speed and accuracy of the data are important. These include smart factories, where information and commands must be issued or received in real-time. Other areas include internal networks where operations are time-sensitive and even a few research applications.

One important area for this would be safety. Industrial machinery can be dangerous, and many are built with safety features and controls. Many of these will have redundancies and fail-safes, just in case. One way to provide additional safety is to use fiber optics to deliver commands to the machinery, causing them to stop if any sensors detect activity that shouldn’t be there.

Fiber optic cables can be equipped with imaging technology, making them useful for reaching into areas that humans can’t.

This allows for more in-depth inspections or the use of sensory devices in environments that wouldn’t be hospitable to humans or regular cables. In particular, fiber optics aren’t bothered by the electromagnetic interference that usually happens on the factory floor.

It isn’t just visual data that is gathered, however. Industries can outfit the cables with other types of sensors. For instance, the oil industry uses fiber optics to gather data on things like pressure and temperature when they are drilling.

In the medical field, they also serve functions as light guides. In particular, they are used for accurate imaging for surgical procedures.

Using fiber optic cables and small cameras, surgeons can get a picture of the interior of a patient in real-time, reducing the number of incisions required. This cuts down on recovery time, as well as assisting the surgeon.

Dentistry also uses fiber optic media, primarily as a means of illuminating the mouth. The interior of the mouth tends to be dimly lit, and the traditional overhead lights in dentistry don’t always provide lighting at the right angles. Fiber optic light sources can act as pinpoint illumination during dental procedures.

Fiber optics of higher intensity are also used as transmission media for lasers. Lasers in medicine might be used to burn warts and repair damage to the eyes, among other things.

Broadcasting and cable access also use fiber optics. These cables have a higher data capacity than older variants, allowing for transmissions to carry much clearer images and audio. High-definition TV, video-on-demand services, and other applications are all possible using optical fiber. They have allowed for crisper, superior images if the TV is able to process the additional data.

Optical fiber technology has become a huge help to many industries. The speed, accuracy, and resiliency of the signal make it useful in so many ways. The fact that it uses light has also been a huge factor in its flexibility.