Hungarian economy Hungary statistics
Hungarian annual inflation was 7.4 percent in December, the Central Statistical Office (KSH) said on Friday.
Higher cigarette and vehicle fuel prices continued to be the main drivers, though food and consumer durables prices rose above headline inflation. Spirits and tobacco prices increased by 8.9 percent, including a 12.7 percent rise in the price of tobacco products. Prices in the category of goods that includes vehicle fuel grew by 11.7 percent as vehicle fuel prices jumped 25.9 percent. Food prices increased by 8 percent and consumer durable prices were up 7.5 percent.

Core inflation, which excludes volatile fuel and food prices, was 6.4 percent. CPI calculated with a basket of goods and services used by pensioners was 6.7 percent. Month on month, inflation was 0.3 percent. Average annual inflation was 5.1 percent in 2021, while adjusted for a better comparison with other European Union member states, the figure was 5.2 percent.
The central bank noted in response to the data release that inflation remained unchanged from the previous month in December, putting Hungary among European countries which saw the acceleration of inflation halt by the end of the year. Core inflation and core inflation excluding the effects of indirect taxes grew by 1.1 percentage point to 6.4 percent. This increase was counterbalanced by more moderate inflation in the price of fuel, alcohol and tobacco, it added.
Meanwhile, the output of Hungary’s construction sector rose by an annual 12.3 percent in November, the Central Statistical Office (KSH) said on Friday. The pace of the increase slowed from 14.5 percent in the previous month. Output of the building segment climbed by 11.6 percent and civil engineering output increased by 14.8 percent.
Month on month, construction sector output rose by 4.9 percent, adjusted for seasonal and working day effects. In absolute terms, the output was at 599.7 billion forints (EUR 1.7bn) in November. The building segment accounted for 55 percent of the total. 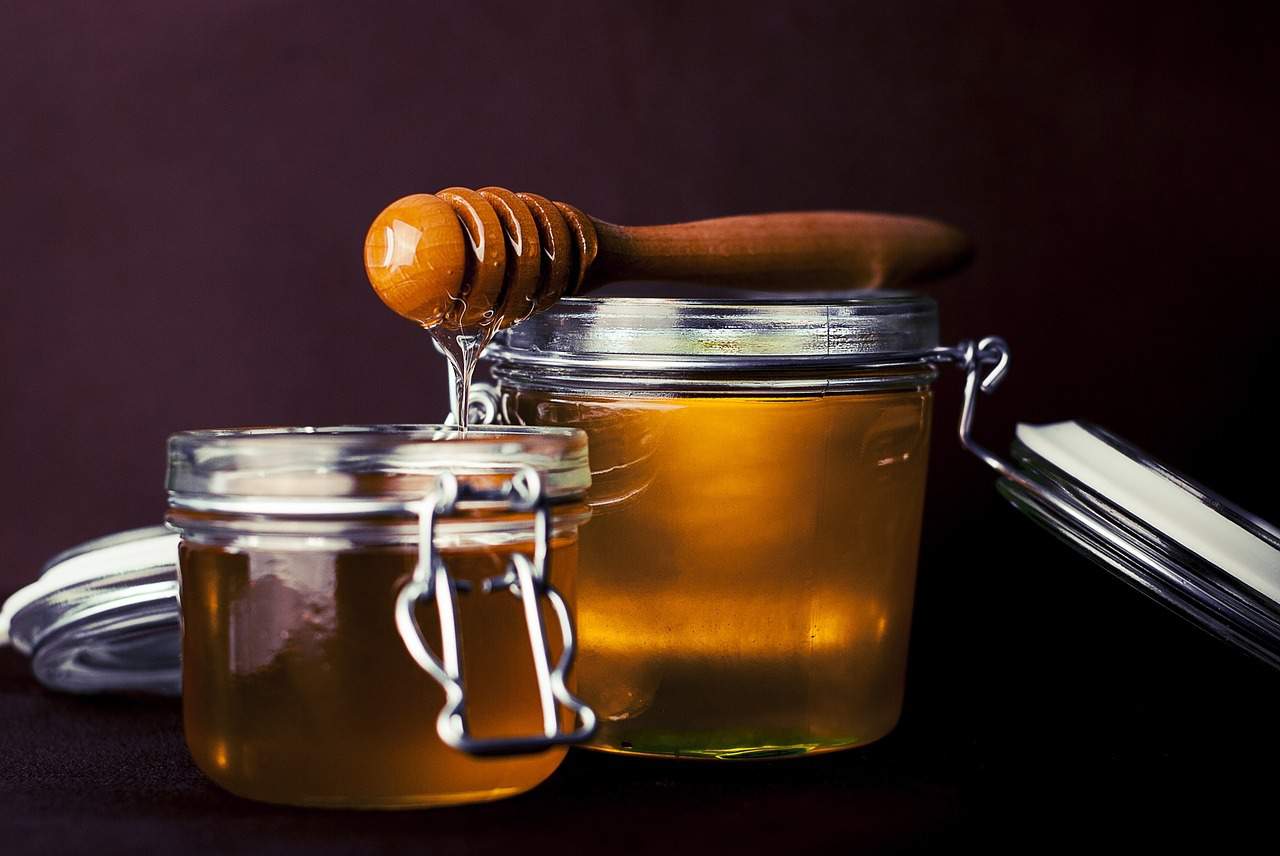