International Circus Festival in Budapest from January 9 to 13

(MTI) – Artists and productions from around the world will be in the arena at the 10th jubilee International Circus Festival in Budapest from January 9 to 13, the director of the company organising the event told a press conference on Tuesday.

The festival, one of the circus world’s most prestigious events, will present 30 acts from 20 countries in four continents, said Zsigmond Kriza of the Hungarian circus company MACIVA.

The public can see The Flying Havanas trapeze production from Cuba, the Casselly group’s acrobatic elephant and horse show from Germany, Quingdao foot juggling troupe from China, the Stynka group’s bar production from Russia, as well as jugglers, clowns, strap acrobatics and comical acts, he said. 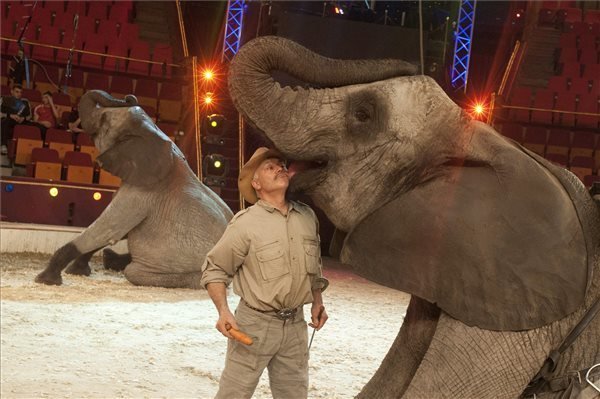 A spectacular gala performance with fireworks will close the festival in Budapest’s famous Grand Circus hall.

Seventeen U.S. states and the District of Columbia sued the administration of…