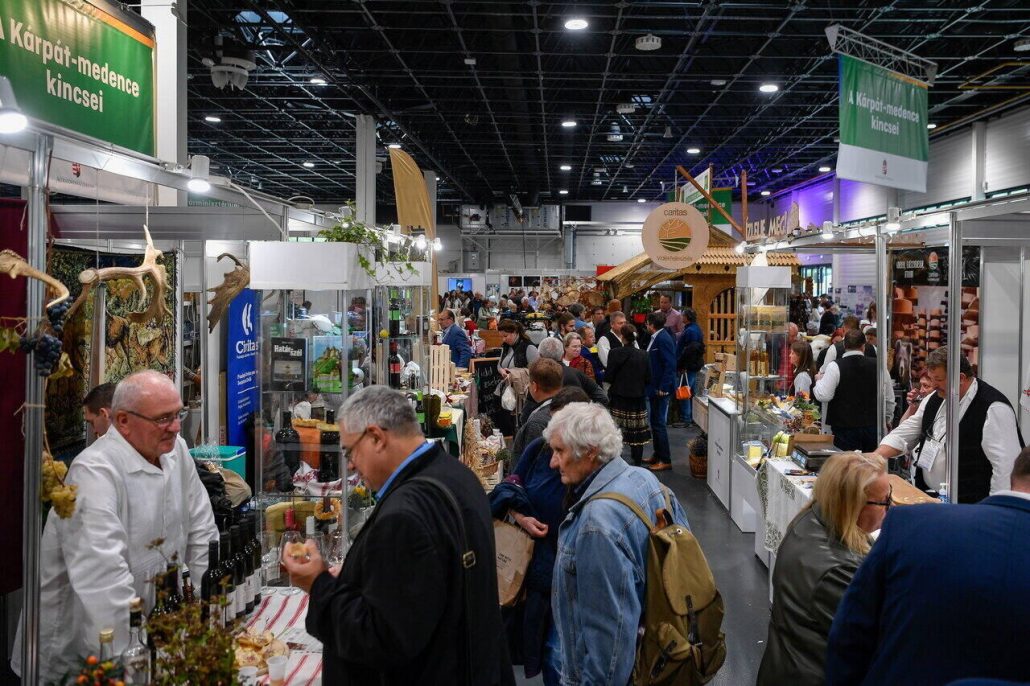 The “One with Nature” World Hunting and Nature Exhibition and related programmes have by now been attended by over one million people, deputy Prime Minister Zsolt Semjén told a press conference on Thursday.
The central programme of the expo is expected to have received its 300,000th visitor on Thursday, Semjén said, adding that it was “unprecedented” that at the weekend the expo grounds hosted almost 60,000 visitors, nearing its maximum capacity. Around

100 countries are represented at Hungexpo, including 40 with stands. The expo runs until October 14.

We attended the hunting world expo in Budapest – Photo gallery
Meanwhile, Hungary’s tourism sector recovers very slowly. According to the Central Statistical Office (KSH), the number of guest nights at commercial accommodations in Hungary rose by an annual 11.3 percent to 3,555,000 in August, albeit from a low base during the pandemic. Furthermore, guest night numbers 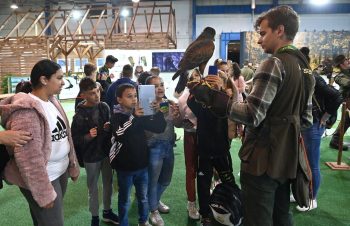