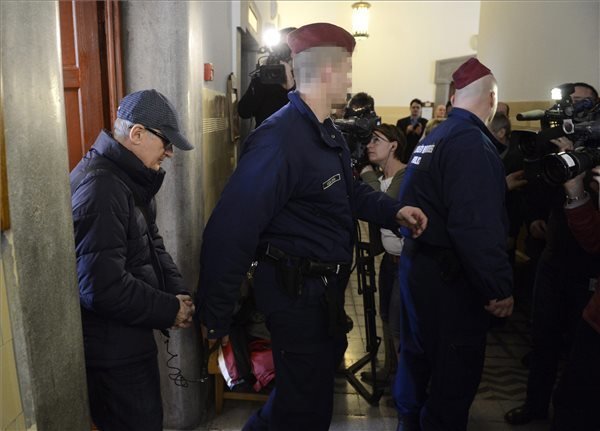 Investigators found the accounts after a search of Simon’s home and based on information from banks, the website said. One of the accounts, at a bank in Salzburg, had a balance of some 200,000 euros in January, but earlier deposits and withdrawals were made in excess of one million euros.

Simon was arrested earlier on suspicion of asking a friend to open a bank account in his name with a Hungarian bank using a forged passport from a southern African country. Simon quit his post as the party’s deputy leader and gave up his seat in parliament in February, after reports that he had undeclared assets worth 240 million forints (EUR 780,000) held on an Austrian bank account.

A spokeswoman for governing Fidesz said on Sunday that the account was the third secret one belonging to Simon that had been uncovered. Gabriella Selmeczi said the “Socialist crime novel” was continuing.

Radical nationalist Jobbik’s spokesman said the left should offer an explanation at a rally on Sunday. Adam Mirkoczki said all Hungarians were rightly interested in finding out the source of the money on the accounts.