Iran’s civil aviation authority has said it will not hand over two black boxes recovered from an ill-fated Ukrainian airliner with 176 people aboard to the plane’s manufacturer Boeing or the United States, but will cooperate with Ukraine.

Both of the plane’s black box voice and data recorders had been found, Iranian state television reported on Wednesday.

A Boeing 737 Ukrainian passenger plane crashed near Tehran Imam Khomeini International Airport on Wednesday morning, killing all passengers and crew members on board.

It is not clear to which country Iran will send the black boxes for analysis, Iran’s Mehr News Agency quoted Ali Abedzadeh, head of Iran’s Civil Aviation Organization, as saying, adding that Ukrainians are welcome to join the probe into the crash.

The Ukraine International Airlines officials have denied mistakes by the crew in the jet’s crash, saying the plane went through scheduled maintenance on Monday before departure. The aircraft was built in 2016 and delivered directly to the airline from the manufacturer.

it is ready to provide any necessary assistance after the crash in Iran.

Boeing shares slide in wake of jet crash in Iran

Shares of U.S. airplane giant Boeing Company declined 1.75 percent Wednesday after its jet crashed after take-off in Iran earlier in the day, killing all on board, according to the New York Stock Exchange. 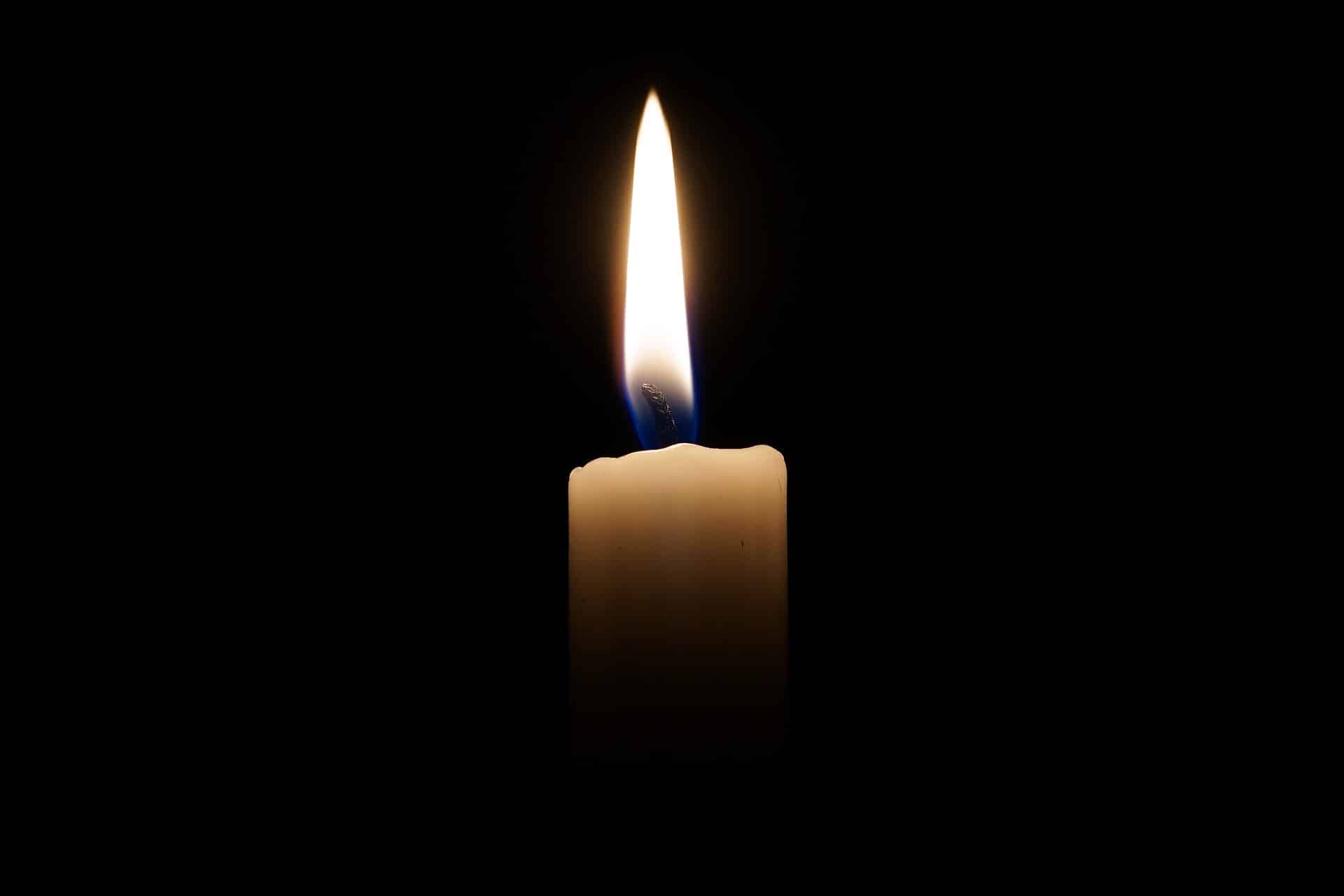