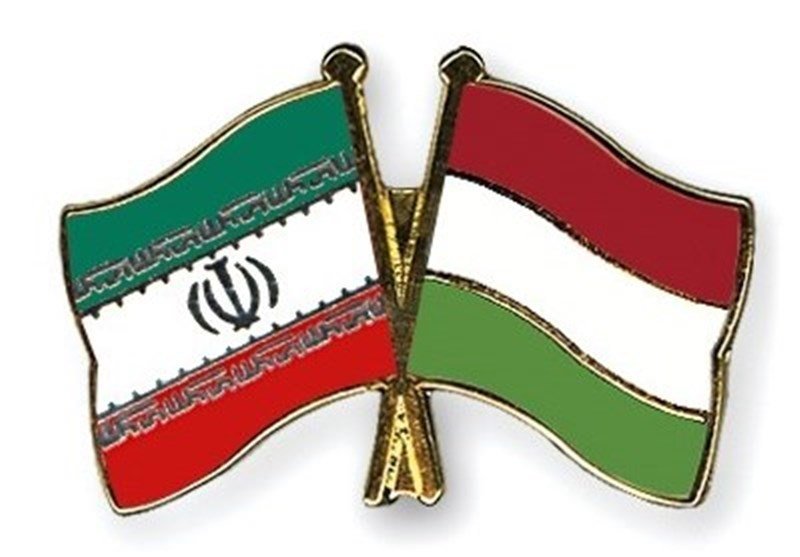 Iranian minister of foreign affairs met his Hungarian counterpart on the sidelines of the United Nations General Assembly in New York, where the two officials conferred on bilateral relations between Tehran and Budapest.

During a Monday meeting between Mohammad Javad Zarif and Hungarian Foreign Minister Janos Martonyi, the Iranian official expressed Tehran’s preparedness to strengthen its relations with Budapest.

He also stressed the need for parliamentary cooperation as well as regular political consultations between the two sides in order to bolster ties.
The Hungarian minister, for his part, put emphasis on bilateral partnership in academic, scientific, trade and agricultural fields, and expressed his country’s willingness to broaden ties with the Islamic Republic.