Is The Next Premier League Star From Hungary? 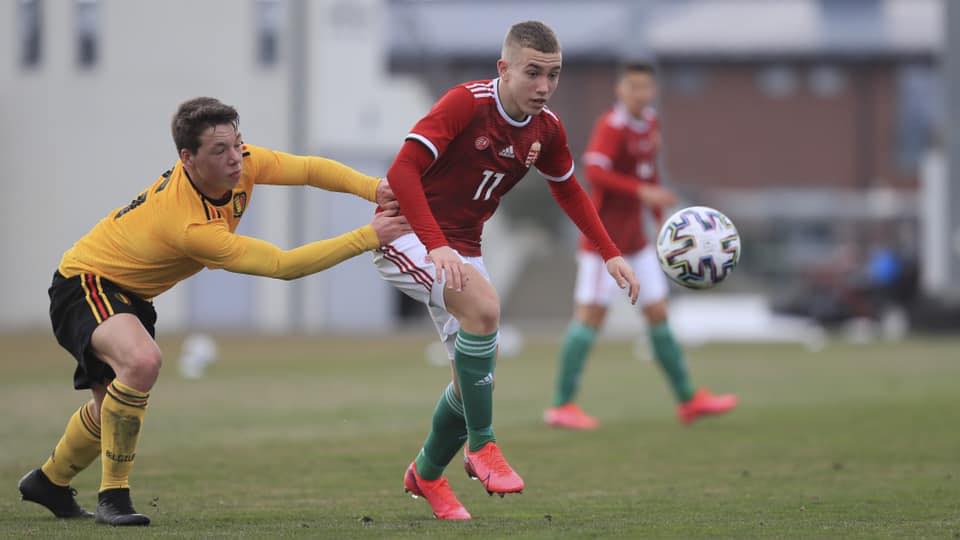 Football never sleeps. Scouting agents are always looking for fresh talent to join some of the biggest clubs in the world. Everyone wants to discover the next Jack Grealish or Kylian Mbappé, and it seems like scouts have found their next target: Hungary’s own Zalán Vancsa.

Already there have been many standout moments in the 2021/22 NB I season. For instance, we recently saw mid-table team Debrecen beat Ferencváros 2-0 on December 12th. Ferencváros are serial winners, winning three consecutive NB I seasons. Before the match, Ferencváros had odds of 1.36 to win on Paddy Power, which is an online sportsbook that also offers online bingo for real money and live casino games. Debrecen had odds of 6 to win on the platform. It’s worth mentioning Ferencváros was also coming into the match against Debrecen with momentum after their surprise win against Bayer Leverkusen in the Champions League.

Yet perhaps the most talked-about moment from this season of top-flight Hungarian football is the development of MTK Budapest’s winger, Zalán Vancsa. Vancsa has reportedly caught the attention of several clubs in the English Premier League. A potential move would see online sportsbooks offering transfer odds for the Hungarian and Vancsa joining the Premier League’s long list of foreign players.

News of Premier League interest comes on the back of super-agent David Manasseh signing Vansca to his company ICM Stellar Sport. ICM represents talents like Jack Grealish. The company was also the genius behind Gareth Bale’s world-record transfer (£85.3m) to Real Madrid from Tottenham. Vancsa has been praised for his ability to counter-press and his extreme agility. He also has ruthless finishing and a high defensive work rate. He has especially exploded in the UEFA Youth League while playing for MTK Budapest’s U19 side.

Zalan Vancsa with 5 goals in two UYL games. Real player to look out for. MTK look like they’re heading through pic.twitter.com/jHbADth027

Vancsa’s future is still unclear, and he could very well stay in Hungary. However, there is one Premier League club that makes sense for the winger. Vancsa’s high-defensive work rate would match Liverpool’s ‘gegenpressing’ system, and his explosive playing style would complement Liverpool players like Mo Salah.

It also makes sense for Vancsa to go to Liverpool since the club already has an established relationship with MTK Budapest. For instance, between 2007 and 2012, eight Hungarians transferred to Liverpool from MTK Budapest, including Krisztián Németh and Péter Gulácsi. Gulácsi now plays for RB Leipzig and is regarded as one of the best goalkeepers in the world.

Vancsa is still an inexperienced player, which means if he leaves MTK Budapest, his agency should ensure that he goes to a club that will nurture and develop his talent. Academy boys turned international stars like Steven Gerrard and Trent Alexander Arnold — and the current form of Mo Salah — prove that Liverpool officials know what they’re doing in the gym and on the training pitch.

The world of football is always changing, and there’s new budding talent emerging with every passing game. For the moment, all eyes are on Hungary’s Zalán Vancsa. It will be interesting to see if he moves to England in the coming years and if Liverpool reignites its relationship with MTK Budapest.