Italy To Focus On Economy During EU Presidency, Says Ambassador 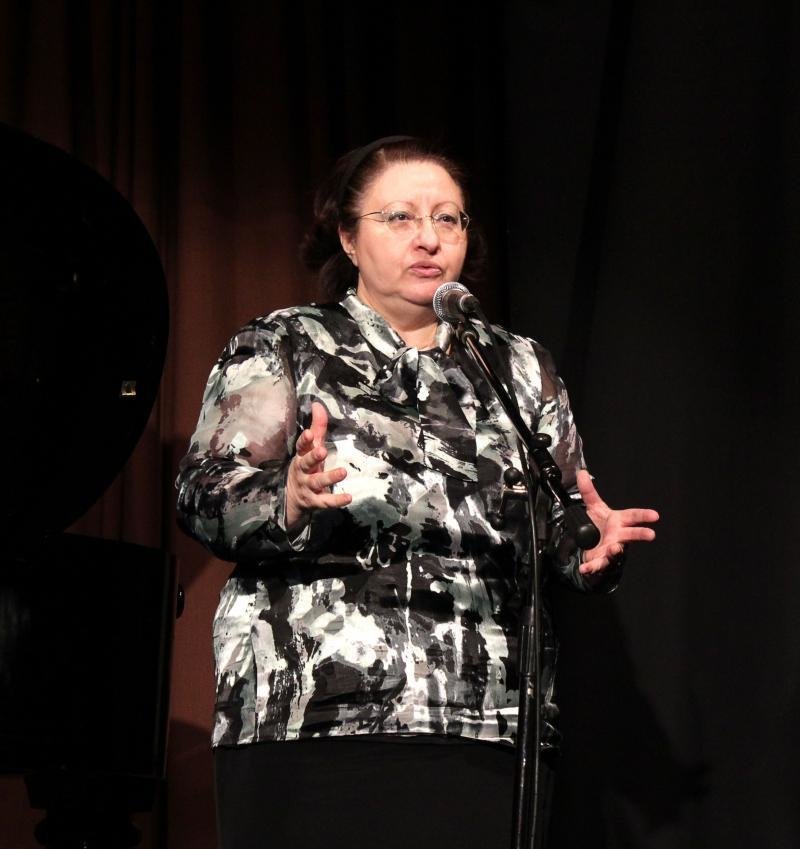 Budapest, July 23 (MTI) – Economic issues, foreign policy and the protection of basic rights are in the focus of Italy’s presidency of the European Union which started on July 1, ambassador to Hungary Maria Assunta Accili told MTI.

Unemployment, with some 26 million people are out of work in Europe, requires immediate action, so Italy is seeking ways to boost economic growth and job creation. Fiscal stability and discipline are needed to make Europe competitive and this applies to both eurozone and non-eurozone countries, she said.

The ambassador stressed the need for a common European energy security policy, including the extension of energy supply routes, diversification of supply and demand, enhanced energy efficiency, stepped up use of renewable energy and stronger solidarity between member countries in case of emergency situations.

The ambassador said the EU should become more active in the international arena. She expressed concern about the situation in Ukraine, insisting that the escalation of violence should be stopped before it reaches EU borders. Member countries should jointly take action if the EU wants to seriously support Ukraine’s progress towards democracy. Despite the situation in Ukraine, Russia remains a major partner in global issues, so it is essential to maintain dialogue between the EU and Russia. At the same time, international law should be respected, she added.

Accili said the EU must demonstrate its dedication to enlargement so as to encourage candidate countries to meet the membership criteria. Enlargement remains to be vital for the protection of peace, democracy and stability, she added.

Among the he tasks for Italy’s EU presidency she also mentioned tightening economic links between the EU and Asian economies and continued talks on a Transatlantic free trade agreement.

The ambassador said Italy is especially affected by the problem of illegal immigrants and urges member countries to strengthen solidarity and increase the efficiency of protecting the EU’s external borders.

She said several events are planned in Hungary in connection with the Italian EU presidency in the six months ahead, including a series of conferences on integration and challenges at the Italian Institute. Of the three important cultural events timed to coincide with the EU presidency, she said the first was held on July 5 when a hundred cellists from all over Europe played together in Budapest.

Italy took over the presidency from Greece and will pass it to Latvia at the end of the year.