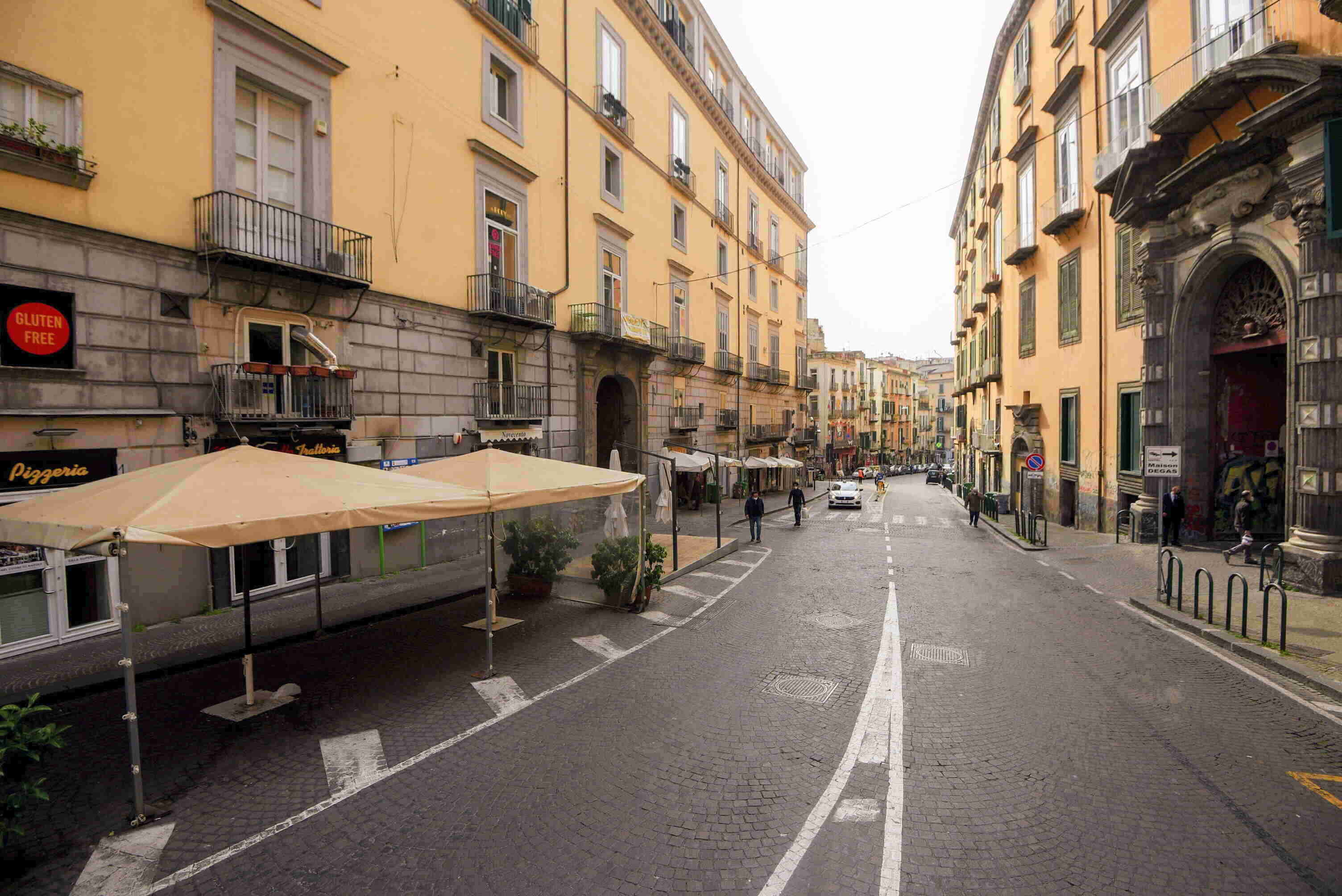 Italy will be placed under a nationwide lockdown over the Easter weekend for the second year running, a draft decree law seen by Reuters said on Friday, underlining the struggle to stem a fresh surge in coronavirus cases.

Non-essential shops will be shuttered nationwide from April 3-5. On those days, Italians will only be allowed to leave their homes for work, health or emergency reasons.

However, a number of regions including wealthy Lombardy, which is centred on Italy’s financial capital Milan, look certain to be placed under full lockdown from Monday because of the recent jump in infections and hospitalisations.

“I hope that this will be the last sacrifice asked of our citizens,” said Lombardy President Attilio Fontana.

Italy, the first Western country hit hard by the pandemic, saw infections rise by 10% this week compared with the week before, and officials have warned that the situation is deteriorating as new, highly contagious variants gain ground.

The country was placed under its first nationwide lockdown a year ago, which lasted 10 weeks. A second lockdown was imposed at Christmas. In recent months, the government has introduced restrictions at a regional level, depending on case numbers.

It was not immediately clear how the decree would affect churchgoers in the Catholic country. However, it was expected to be similar to provisions last Christmas when people were allowed to go to churches in their neighbourhoods.

A Vatican source said Pope Francis’ Easter Eve Mass likely would be held a few hours earlier so that faithful could get home in time for Italy’s 10 p.m. curfew and that the pontiff’s Holy Week activities before Easter would be held in the Vatican with a limited number of participants.

Unlike last year, the new decree, which was expected to be approved by Prime Minister Mario Draghi’s cabinet later on Friday, allows for limited visits to friends and relatives over the Easter holiday – for example to see elderly parents.

But the decree also imposes tougher curbs for the country’s low-risk “yellow” regions as of Monday, severely limiting movement between towns and closing restaurants and bars.

“The spread of the virus is accelerating due to the impact of variants. We agree with the government’s choices,” Stefano Bonaccini, president of Italy’s conference of regions, said in a statement after meeting ministers.

Alongside some nationwide measures, Italy calibrates restrictions in its 20 regions according to a four-tier, colour-coded system (white, yellow, orange and red) based on infection levels and revised every week.

Italy has reported more than 100,000 deaths from the disease since discovering its first cases 13 months ago, the seventh highest toll worldwide. 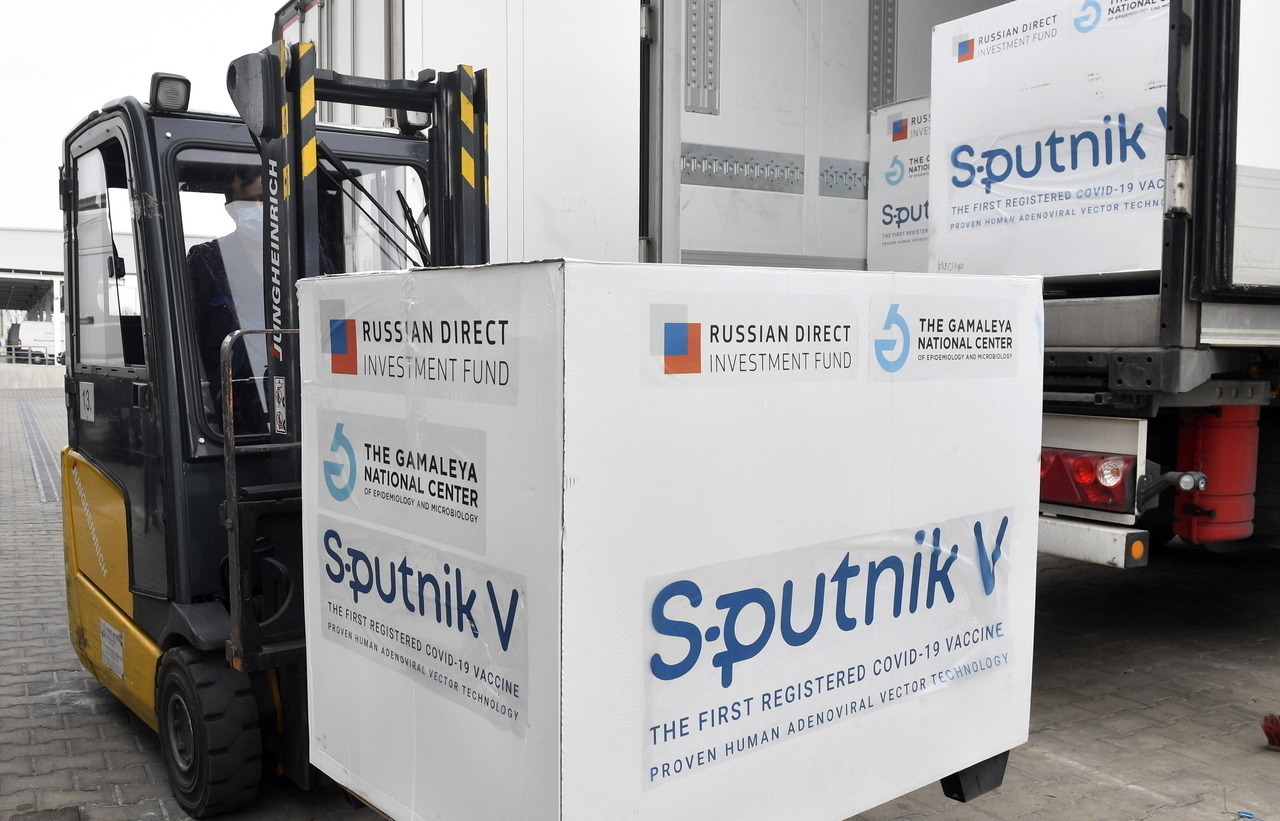