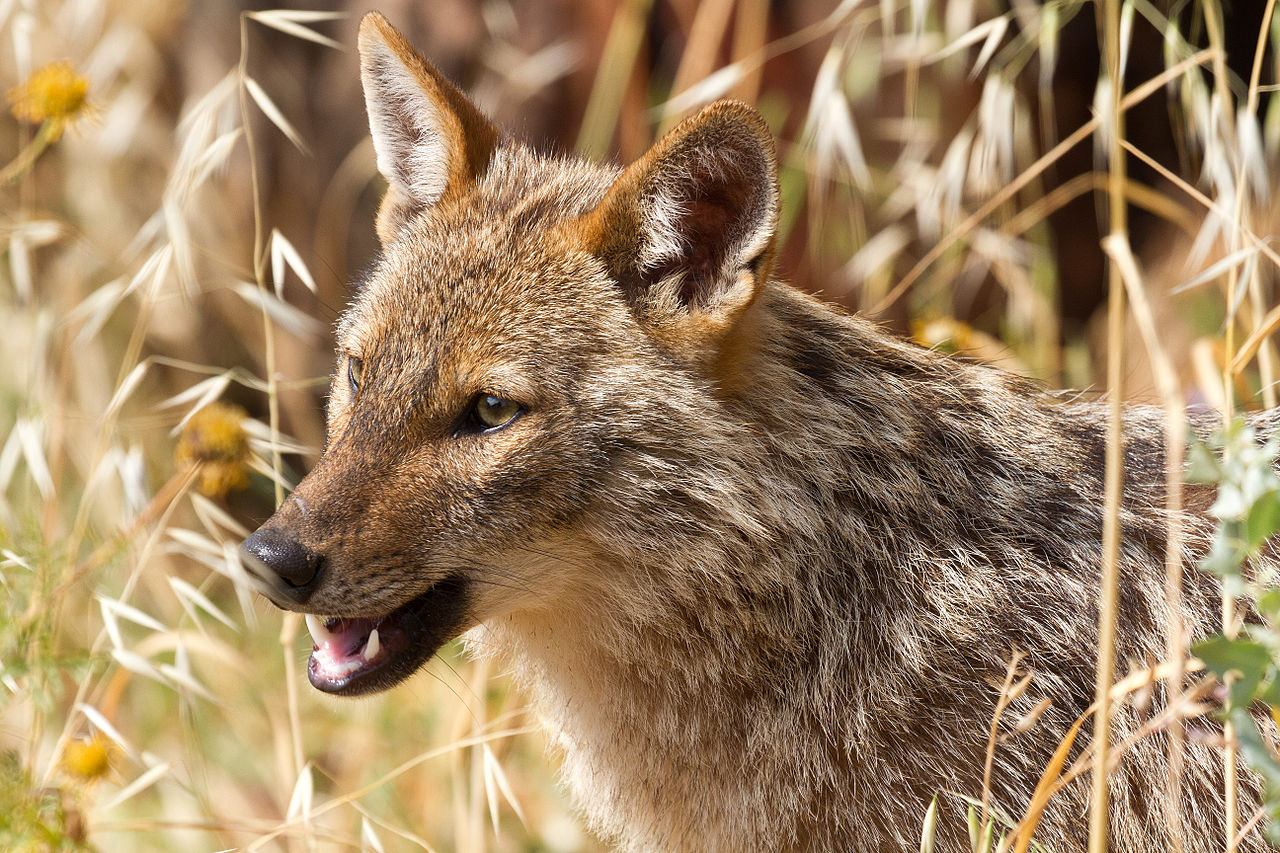 Foxes and wild boars no longer surprise the citizens of the South-Hungarian city, Pécs as they considered to be the regular visitors from the mountain-region Mecsek. However, another citizen reported that some strange animals appeared in the city, and they did not look like the two mentioned above. 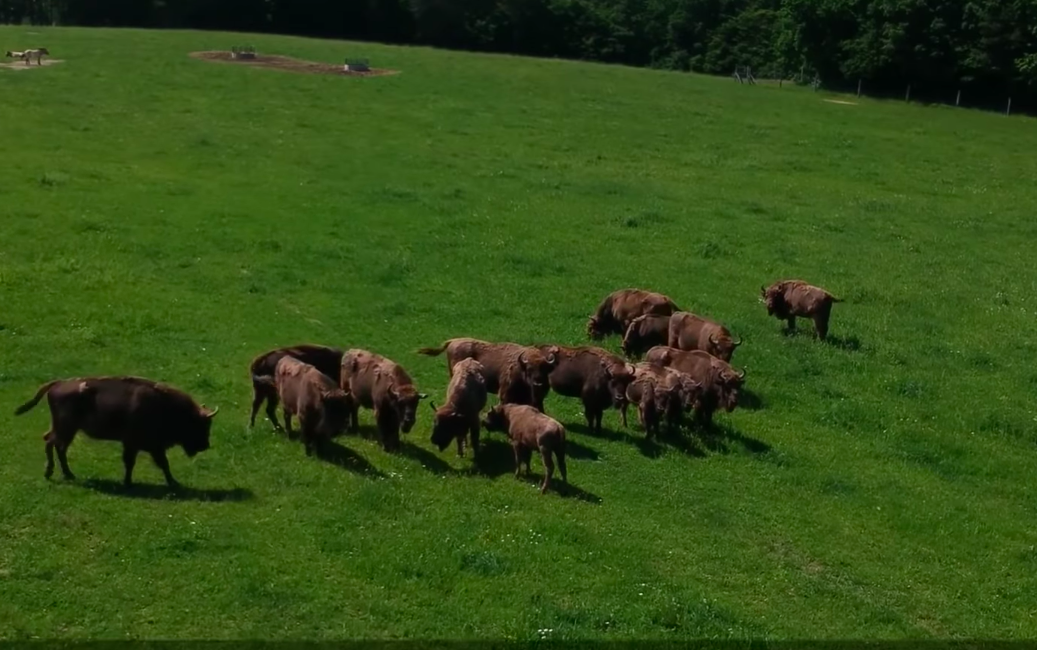 BAMA reported that one of the readers of the online magazine revealed to its editorial staff that golden jackals were seen at Tettye, which is a part of the Hungarian city Pécs in Baranya County. The newspaper reported the case to the Hungarian Wildlife and Haunting Association, and the following summary was given about the case. 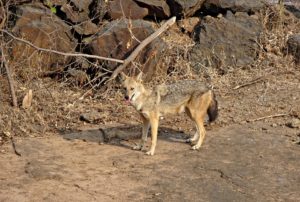 The association reported that they have no information about the whereabouts of golden jackals in the area of Tettye, but they emphasised the possibility that these animals may actually live in the area.

The golden jackal can be easily mistaken for the common fox as the two animals share almost the same look. It does not make any sound while hunting because it would betray its location, but when it does, it can be heard miles away. Jackals do not settle down at one place, and sometimes they can be seen inside the areas of villages and towns. 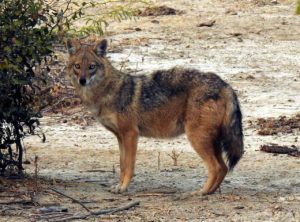 Experts stated that the golden jackal is harmless to people.

Golden jackals appeared in the southern part of the country in the 90s in Baranya and Somogy Counties and their number increased rapidly. They adapt to any kind of natural features and climate and stay away from people. Jackals are medium-sized omnivorous mammals of the genus Canis, which also includes wolves and the domestic dog.

The golden jackal is similar to the gray wolf but is distinguished by its smaller size, lighter weight, more elongated torso, less-prominent forehead, shorter legs and tail. Males measure 71–85 cm in body length and females 69–73 cm. Its most common portrayal is related to the ancient Egyptian god Anubis who wears a jackal mask.