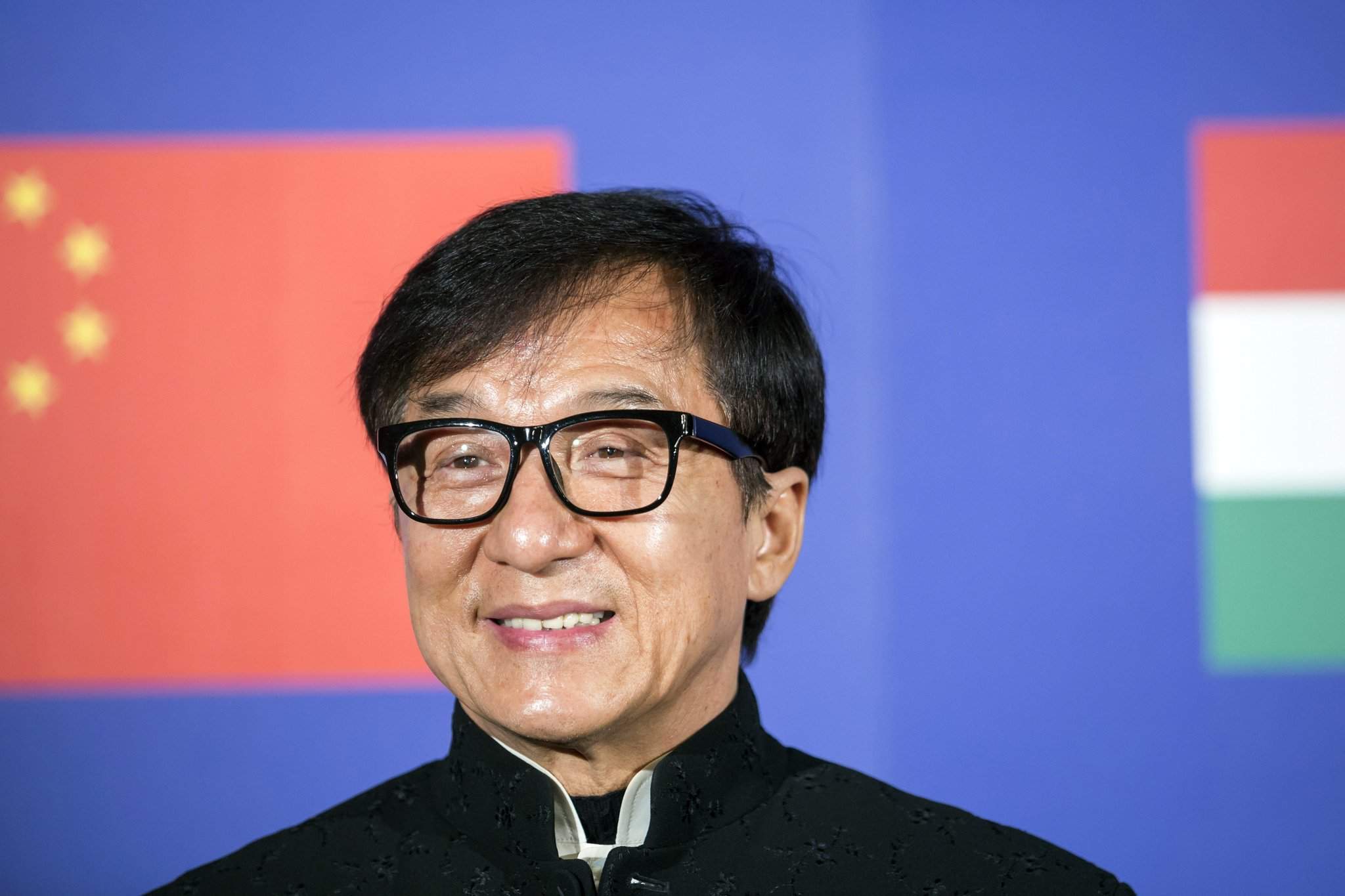 The Chinese Film Festival opened in Budapest’s Uránia National Film Theatre on Sunday, where film star Jackie Chan was the guest of honour.

With relation to the cultural relationship between the two countries, the Minister said that last year the Chinese public had had the opportunity to listen to the works of Béla Bartók in Shanghai, a exhibition of ancient Chinese art opened in the Museum of Applied Arts in Budapest in 2015, and in 2014 the works of Hungarian artist Mihály Munkácsy were exhibited in Shanghai and Beijing, where the Hungarian Cultural Institute opened its doors in 2013.

“We would very much like, and are providing all possible support for, the Chinese Cultural Institute to open in Budapest soon”, the Minister highlighted. Mr. Balog also mentioned that in June Hungary would be hosting an international conference with the participation of China’s Minister of Health and the relative ministers of every Central European country, one of the main topics of which will be Chinese medicine.

Prior to the official premier of his film Kung Fu Yoga, Jackie Chan told the press that the Chinese-Indian coproduction blends Chinese and Indian culture, Kung Fu and Yoga, and is based on a true story.

In his speech, Chinese Ambassador Duan Jielong drew attention to the relationship between China and Hungary, which is currently enjoying its best ever period. “And cinema helps the two people’s to get to know each other even better”, he added, noting that while the Chinese enjoy playing with the Rubic’s Cube, Hungary has many fans and exponents of Chinese Kung Fu.

Vice-Minister of the Chinese State Administration for Press, Publishing, Radio, Film and Television Mr. Chang Hung-Sen said that Chinese cinema boasted a history of over 110 years and had gone through a particularly strong period of development and reform during the past ten years, noting that China has become a film production superpower and the movie market with the highest number of cinema screens in the world. 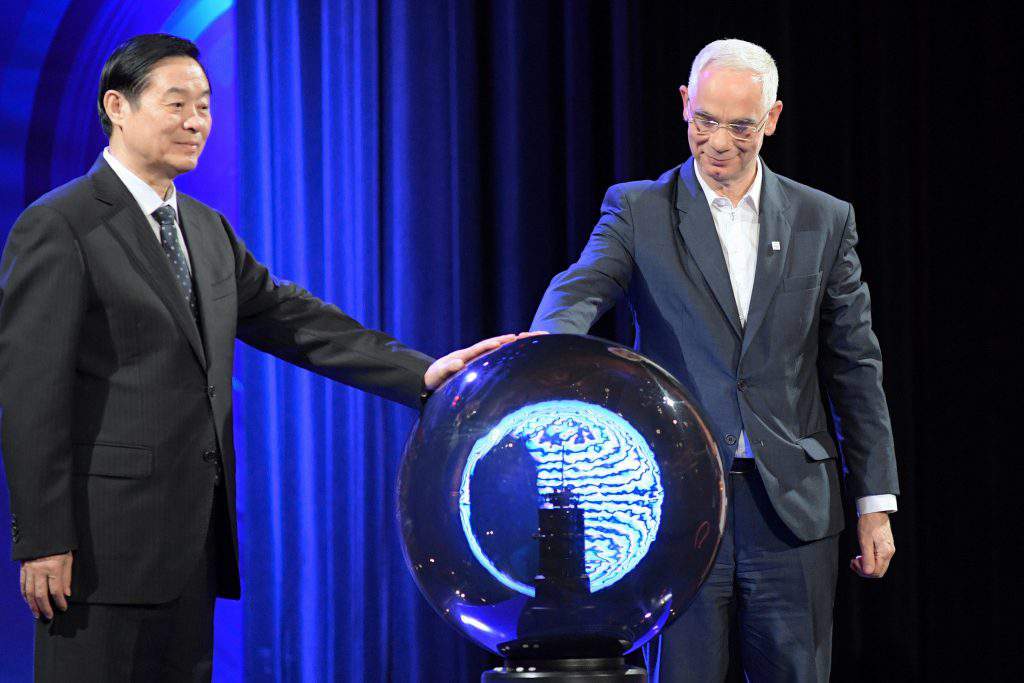 Within the framework of the Chinese Film Festival, the public will be able to view four successful contemporary Chinese movies in the Uránia National Film Theatre until 29 April.