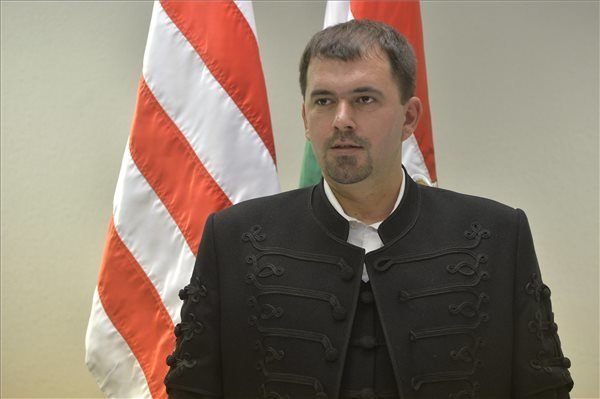 Budapest, July 14 (MTI) – The radical nationalist Jobbik party has called on the government to protest against the ongoing conscription of ethnic Hungarians into the Ukrainian army and the planned relocation of Ukrainian refugees to western Ukraine’s Transcarpathia region.

It is Hungary’s duty to protect the ethnic Hungarian community of Transcarpathia from the harmful effects of the situation in Ukraine, Istvan Szavay, the party’s deputy leader, told a press conference on Monday.

The Ukrainian government has appraised the potential number of refugees of the Crimea and Eastern Ukraine and plans to settle 250 refugees in Berehove (Beregszasz), Szavay said.

The move would forcefully alter the ethnic composition of the town inhabited by many Hungarians, he said.