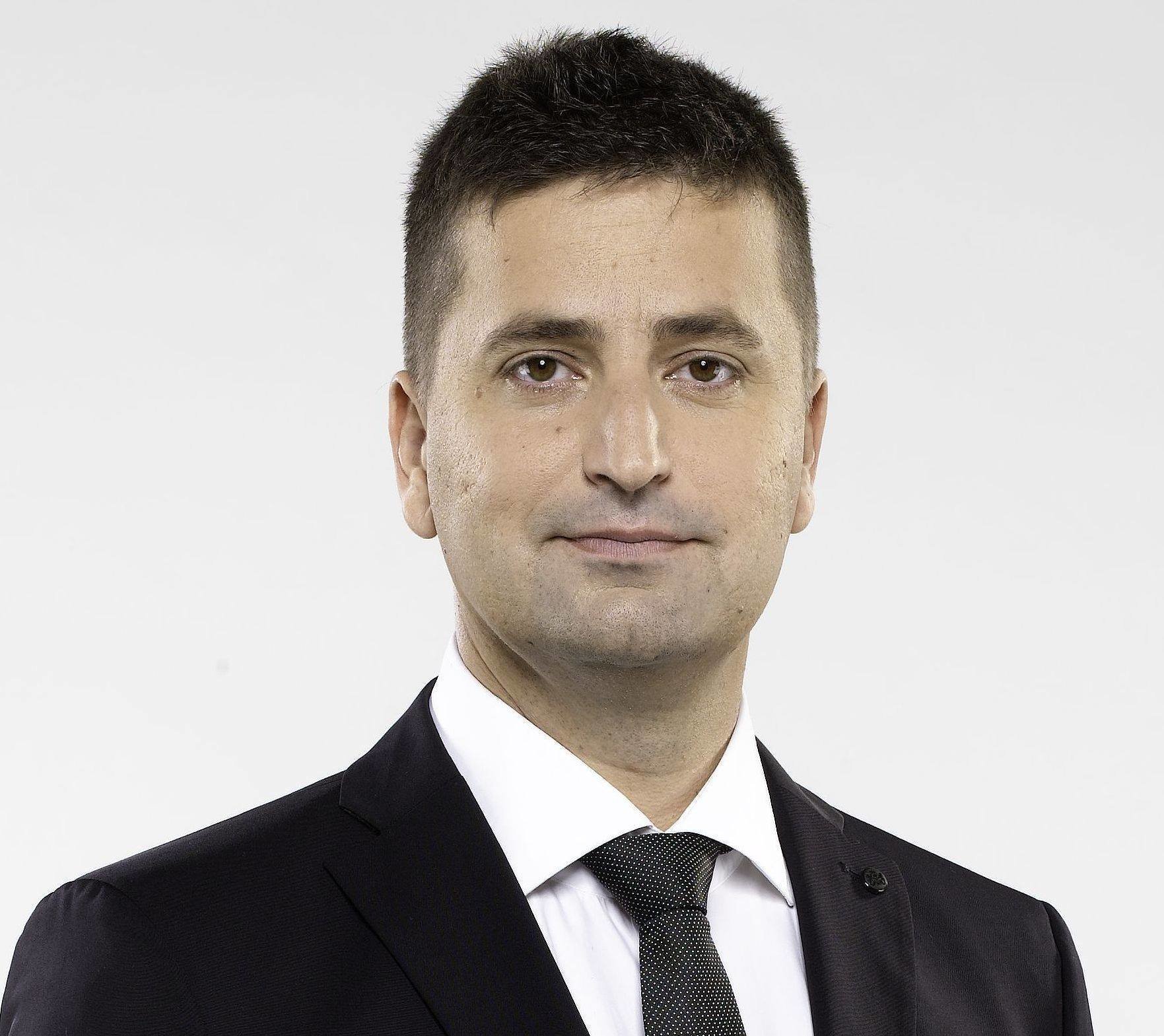 Budapest, June 15 (MTI) – The ruling Fidesz and opposition Socialists have made a “grand coalition” in connection with plans to build two new blocks to the Paks nuclear plant using a loan from Russia, a lawmaker of the radical nationalist Jobbik party said today.

Lajos Kepli referred to a recent Socialist proposal aimed at setting up a parliamentary committee to investigate details of the upgrade project, and voiced his party’s objections to that proposal’s suggesting that the committee could be chaired by the ruling parties, and have a government majority.

Kepli insisted that under the Parliament Act an equal number of government and opposition members could constitute the body.

“In such cases we cannot entrust the government parties to supervise themselves. It is absolutely necessary that the committee should be headed by the opposition,” he said.