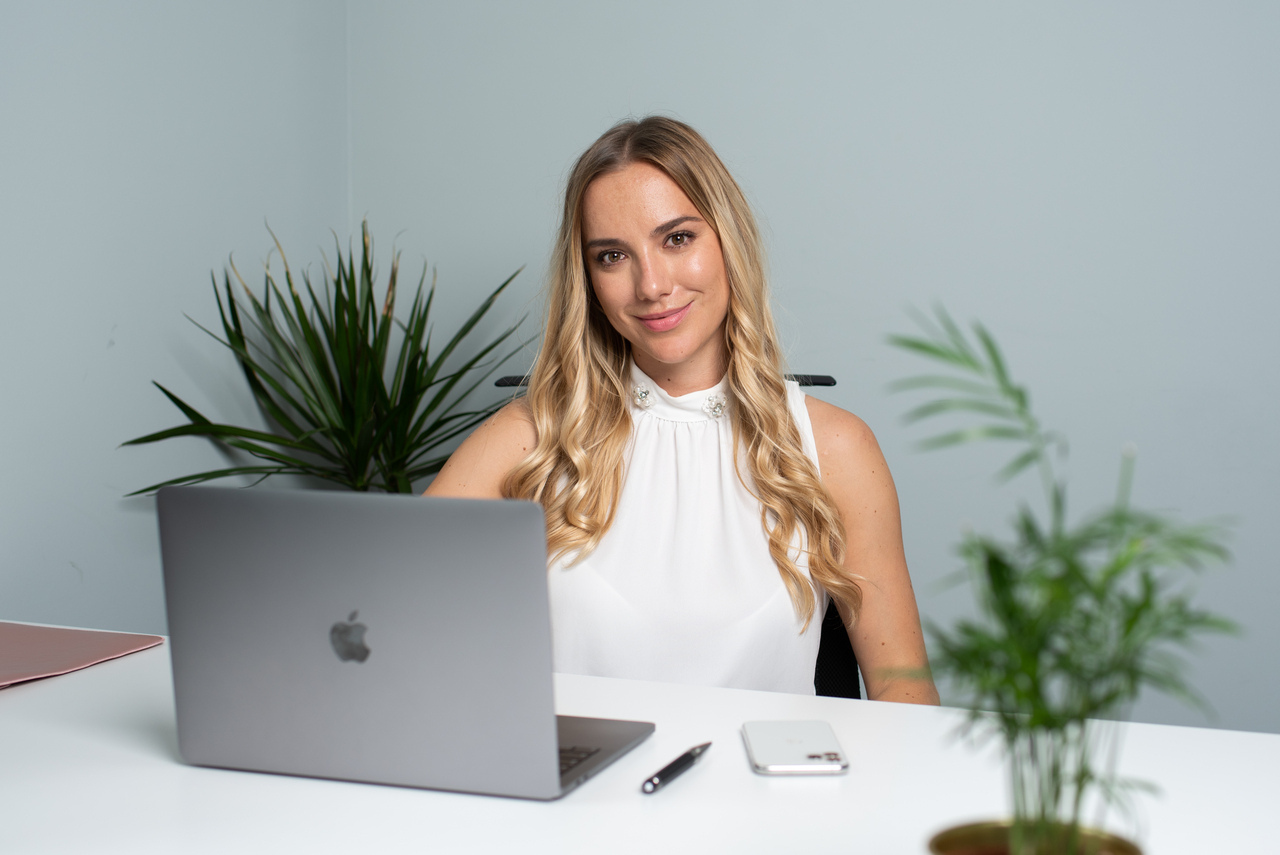 The nine finalists of the first year of the Hungarian Startup University Program (HSUP) are evidence that marketable startups can be started in a short time. The university course that provides professional information to thousands of people offers valuable help for this purpose. The Vespucci Partners venture capital fund finds it exceptionally important to provide startup courses to university students that could help turn an increasing number of ideas into startups that are competitive on the global market. The lessons learned at the HSUP final on the 10th of August were analyzed by Julia Sohajda, the co-founder of Vespucci Partners.

The Hungarian Startup University Program (HSUP) began in the October of 2020 and successfully completed its first pilot year with over 2100 students. Students from over 21 different universities around the country worked on implementing a total of 100 ideas in teams, and the top 9 were invited to Demo Day on day 0. of the EFOTT festival where they appeared in front of professional judges including Julia Sohajda the co-founder of Hungarian venture capital firm, Vespucci Partners.

The top 9 university startups were invited to the EFOTT festival

Julia Sohajda the co-founder of Vespucci Partners posted her thoughts on the HSUP finals on Demo Day on the funds’ website. As an investment professional, she was a judge On Demo Day on day 0. of the EFOTT festival, alongside professionals such as the angel investor Péter Balogh, Balázs Hendrich the head of the carrier and professional development center at the Matthias Corvinus Collegium.

The Budapest based Vespucci Partners venture capital fund that was founded during the Autumn of 2019 made it its mission to build a bridge between the Central-Eastern European region and the United States. This is why the advice Julia Sohajda gave the university startups is important: “I saw several startups thinking only in terms of the Hungarian market, but a startup’s main goal should be to enter the global market”. In her post, she gives a lot of practical advice for beginner entrepreneurs that can help them in introducing their products or services to the market.

The HSUP course is unique globally

The two-semester course is not only innovative domestically but also internationally as students receive the same e-learning material at almost every university around the country. In the program led by Krisztián Kölkedi and launched by the National Research, Development and Innovation Office, students receive credit for completing the course. During the first semester in addition to receiving the fundamentals, students will also need to create a one-pager – which contains an outline of the business concept, their idea and what kind of startup they plan on building.

„The biggest advantage was that students from multiple universities around the country with differing professional knowledge and experience were grouped in a single team. For example, engineers from BME worked alongside economists from Corvinus, designers from MOME and even medical and natural science students” – said Julia Sohajda, highlighting the advantages of the new course.

Vespucci Partners as a prominent supporter of the Hungarian startup ecosystem offered several professional offers to the HSUP finalists: They offered free consultation for the three best startups after they showcased their projects and also offered to develop the winner’s business plan.

The winners were Scraping Robotics who plan on automating metalworking. Second place was awarded to Cashier Basket and their concept of smart cart. Their idea was to equip shopping carts with a barcode scanner and a scale, which would offer an alternative to automatic cash registers where you do not have to unpack everything from the cart when paying. In third came ReFilamer, where the plan was to convert plastic waste to granules used in 3D printing. The fund’s special award was given to Sano-Track. The team wants to monitor the body temperature of racehorses using sensors placed under the skin.

The program will also be available abroad

It inspires confidence that 10 thousand students are expected to participate during the 2021/2022 school year which is four times as many as now. The course will also be available outside of Hungary in Transcarpathia.