Kürtös Cake in the USA 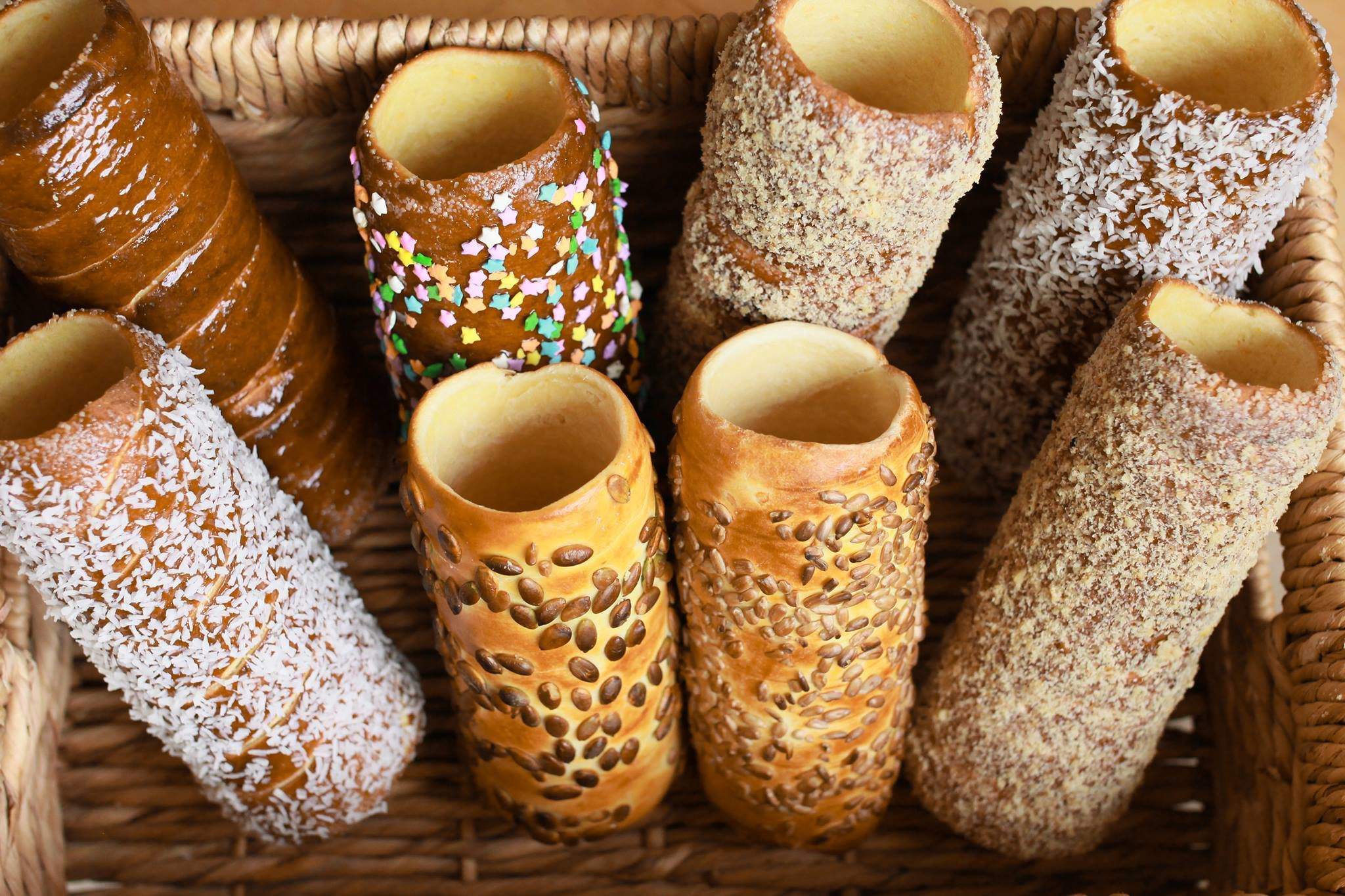 According to hvg.hu, Aniko Gulyás, who has been living in Sarasota, Florida for 11 years, launched a Kürtös Cake business under the name Kurtos Inc. She started cooking at home after the birth of her twins, 4 years ago – Sarasota Magazine wrote. Back in Hungary, Aniko’s favorite food was Kurtos Cake, as The Florida magazine reports, that is why she started the business.

Aniko Gulyás became a wholesaler; she sells her products to restaurants, and also distributes the sweets at local markets and fairs. The traditional types (almond, coconut or cinnamon) are sold the most, but she also has Kürtös Cakes with very special flavors like pumpkin seed, bacon or cheese.

Originally, she wanted to show her twins the Hungarian heritage, that was the reason she started cooking cakes at home. Later, she launched her business called Kurtos Inc. in August.

Sarasota Magazine published the short history and the preparation of the sweet as well: “Kürtös cakes originated in Transylvania in the late 1700s. To make them, Gulyás had to import a special oven from Hungary, which bakes the cakes at 250 degrees Celsius. She wraps fresh, raised dough around a wooden pin, sprinkles it with toppings and then inserts the pin in the oven, where it turns slowly for 4 to 6 minutes” until the surface is crispy and the inside is still soft — as Aniko Gulyás says. The pin is removed after the cake cooled, that is why Kürtös Cake is shaped cylindrical.