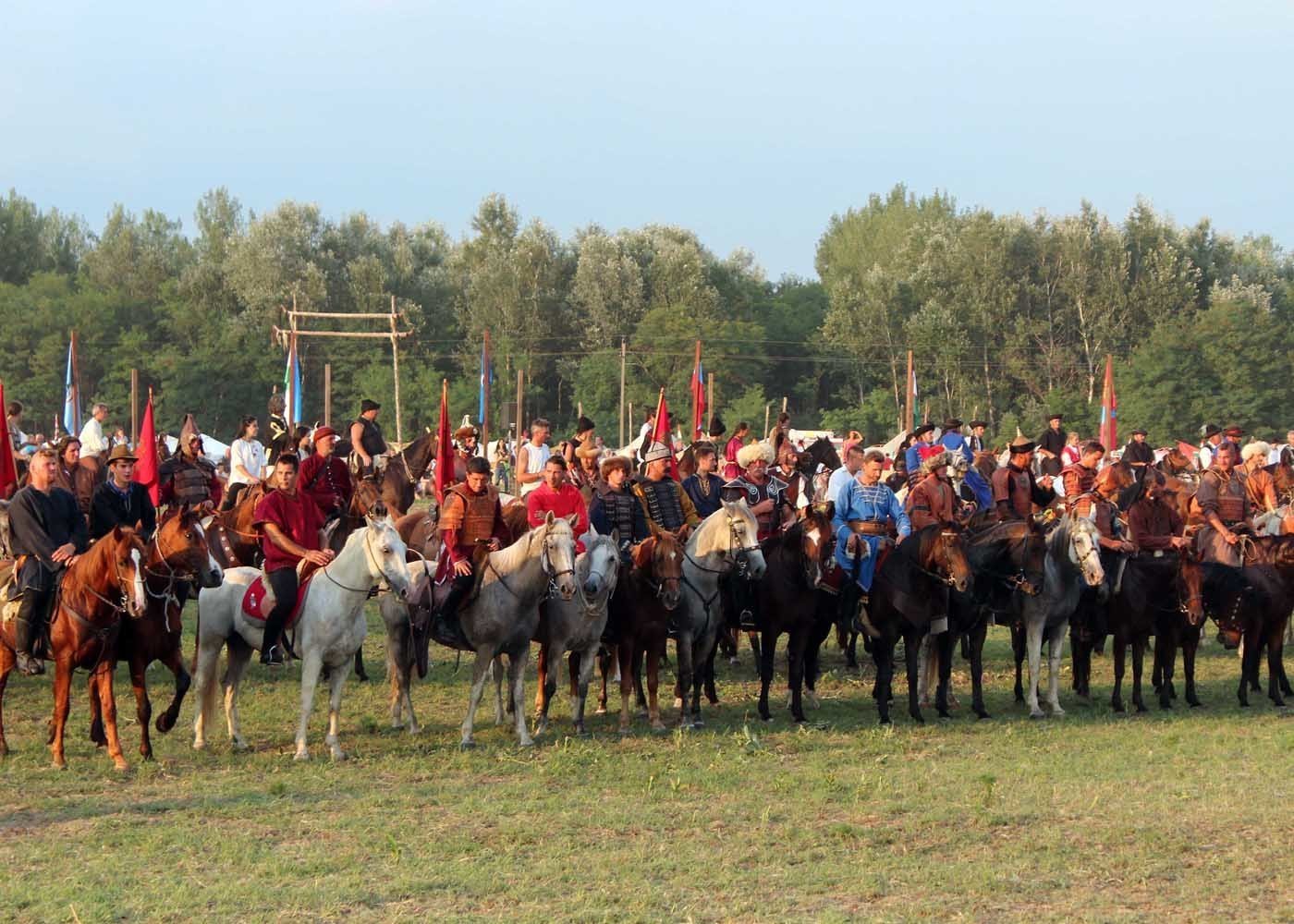 The famous “Bugac puszta” hosted a special event for anyone interested in nomadic culture and tribal traditions. Horse shows and tournaments, archery, international delegations, traditional folk music and an amazing fair with handmade artefacts, clothes and on top of all that, Hungarian food. 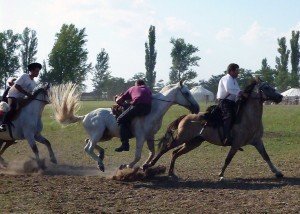 Kurultaj.hu said, the word kurultaj can be best translated into English as „meeting of the tribes”. Most nomadic tribes had a similar event in their culture. The first „modern kurultaj” in Hungary was organised in 2008 and the tradition has continued since then.

This year’s meeting was held in Bugac, one of the greatest Hungarian plains with rare sand dunes. Kurultaj took place between 8 and 10 of August 2014, and offered a wide variety of events for both visitors and participants. (Read more here: bugacpuszta.hu) 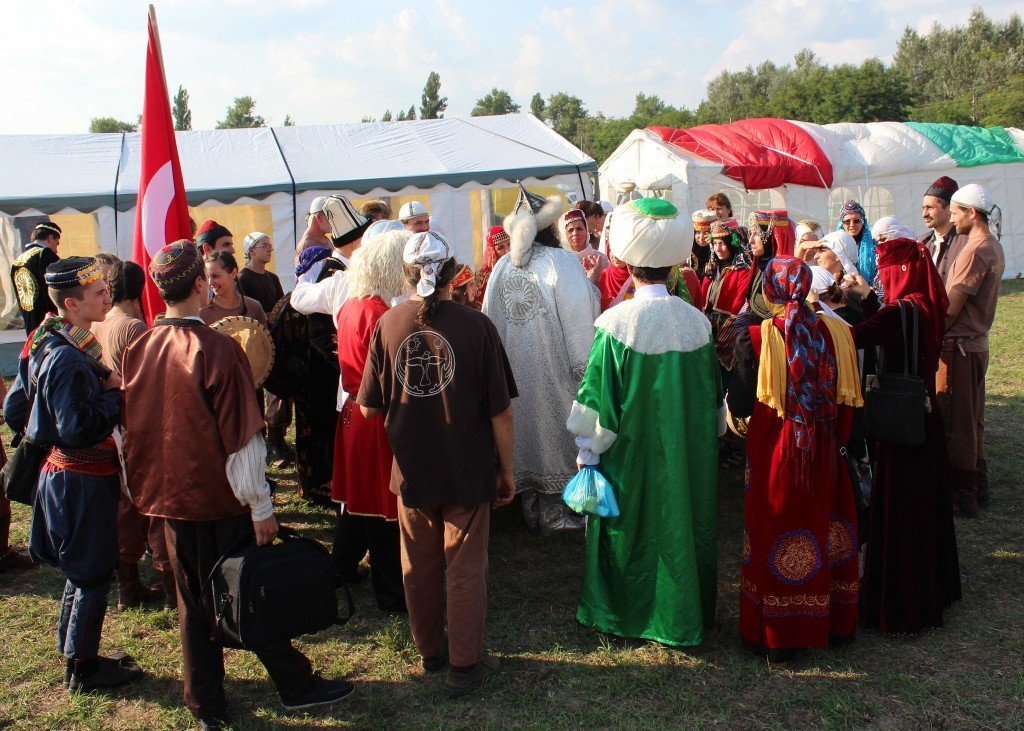 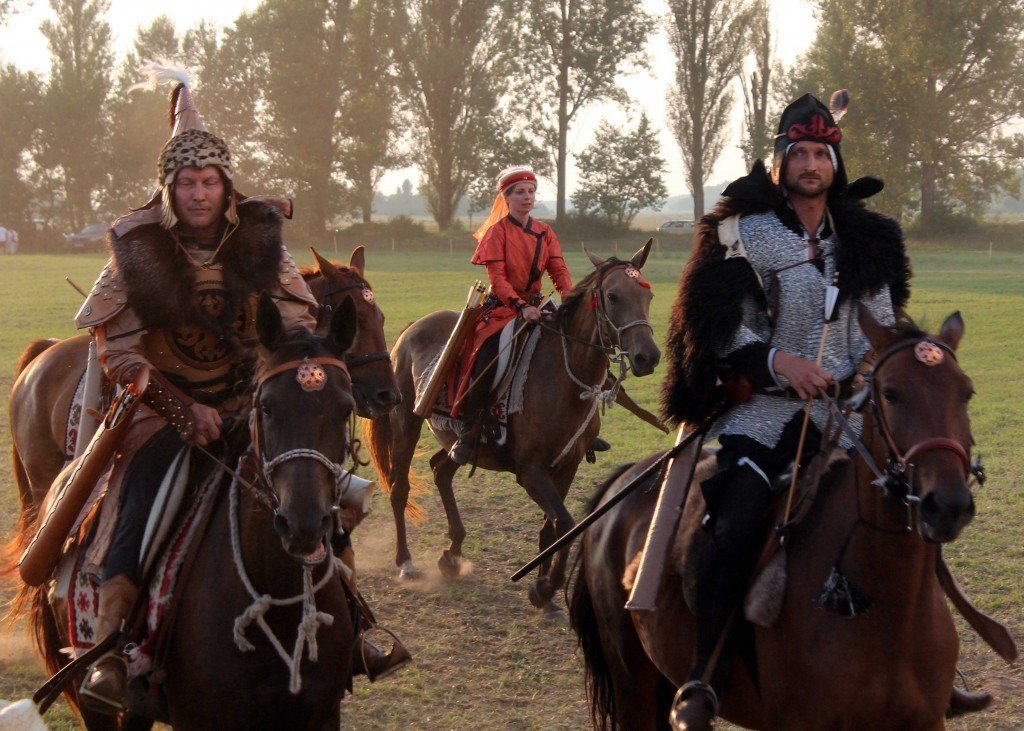 There was an archaeological – anthropological exhibition in traditional tents as a result of cooperation between six museums, as well as lectures on Ancient Hungarian History. Archers and riders could participate in tournaments and there were plenty of horse shows to attend. Artisans presented and were selling their handmade products. Visitors could also learn more and enjoy the traditional folk music and dance of the attending nations. 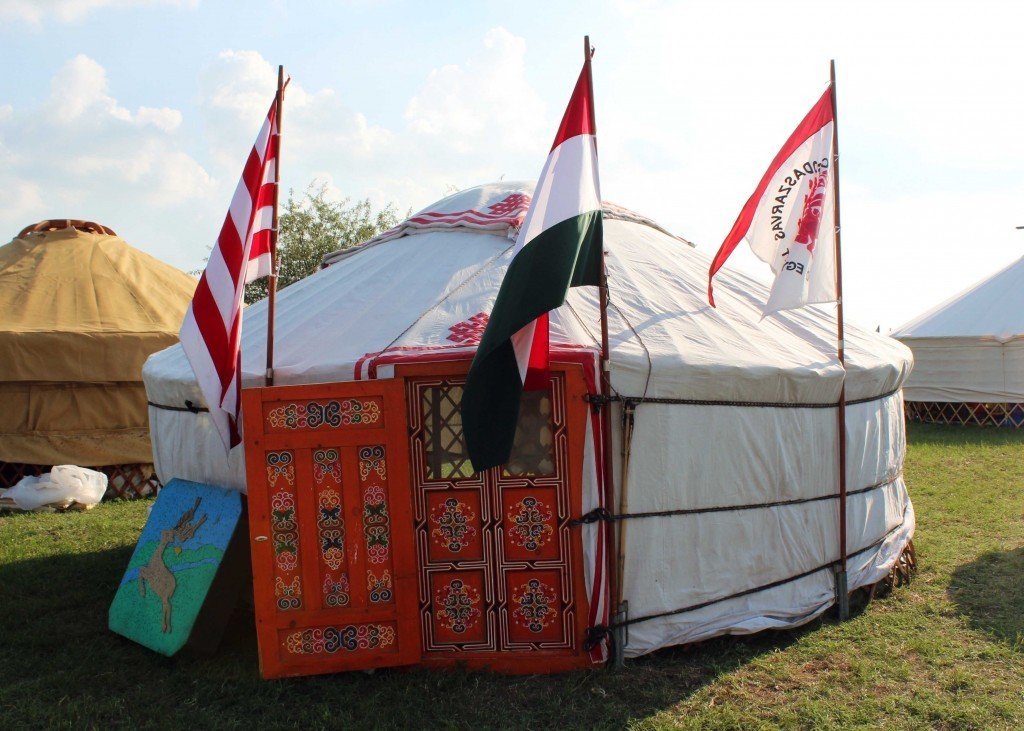 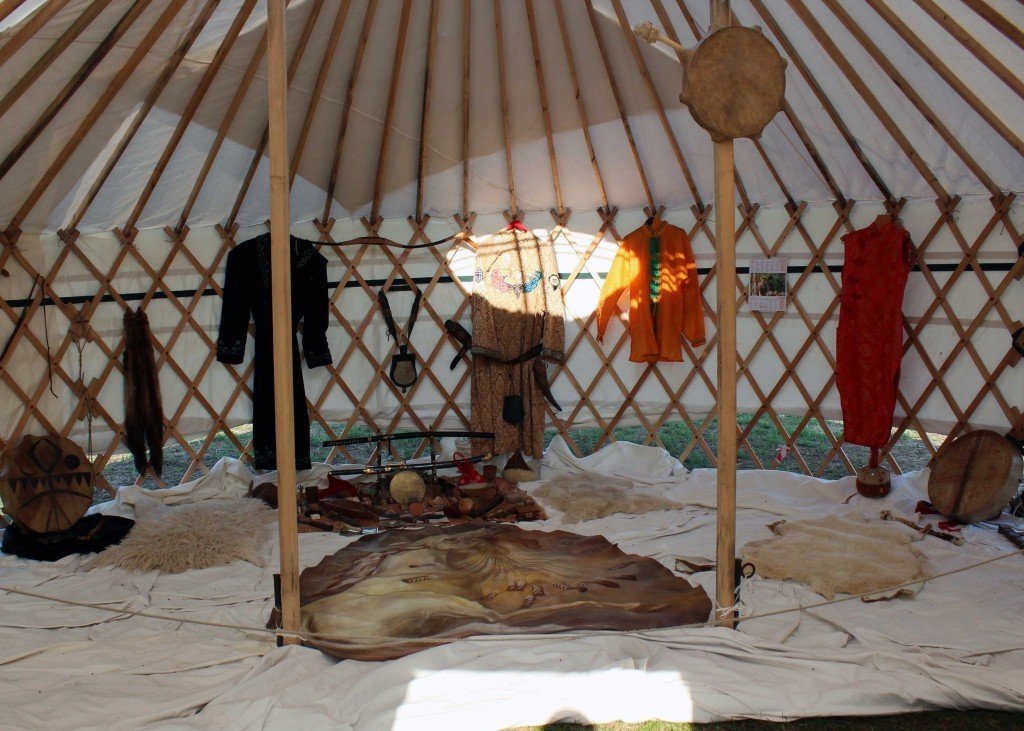 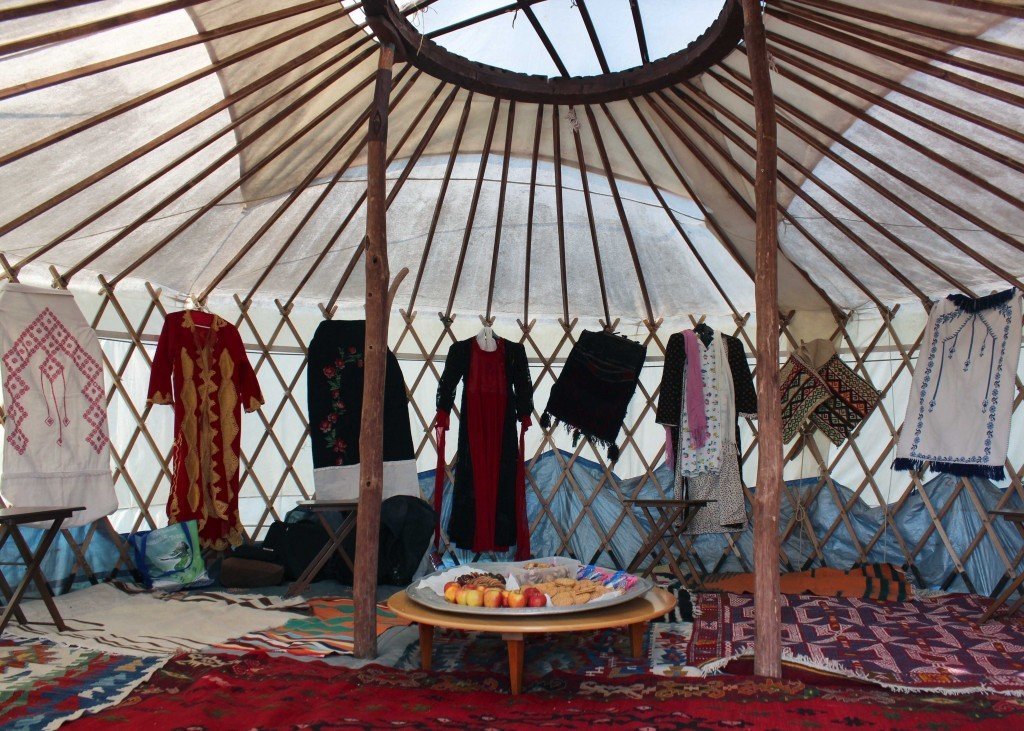 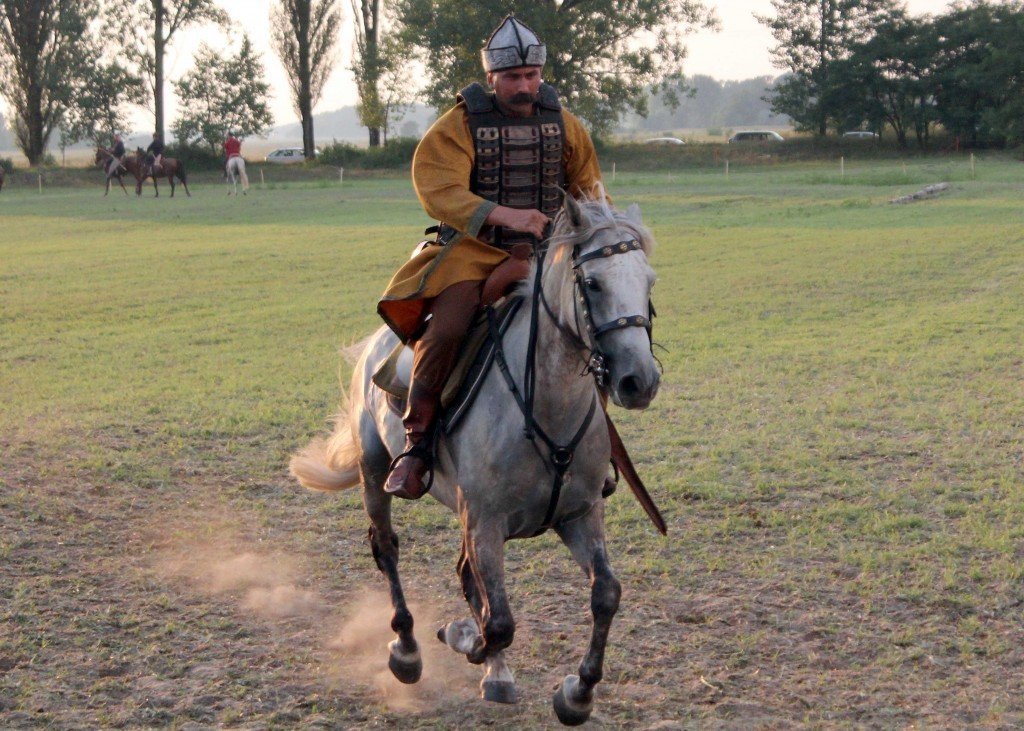 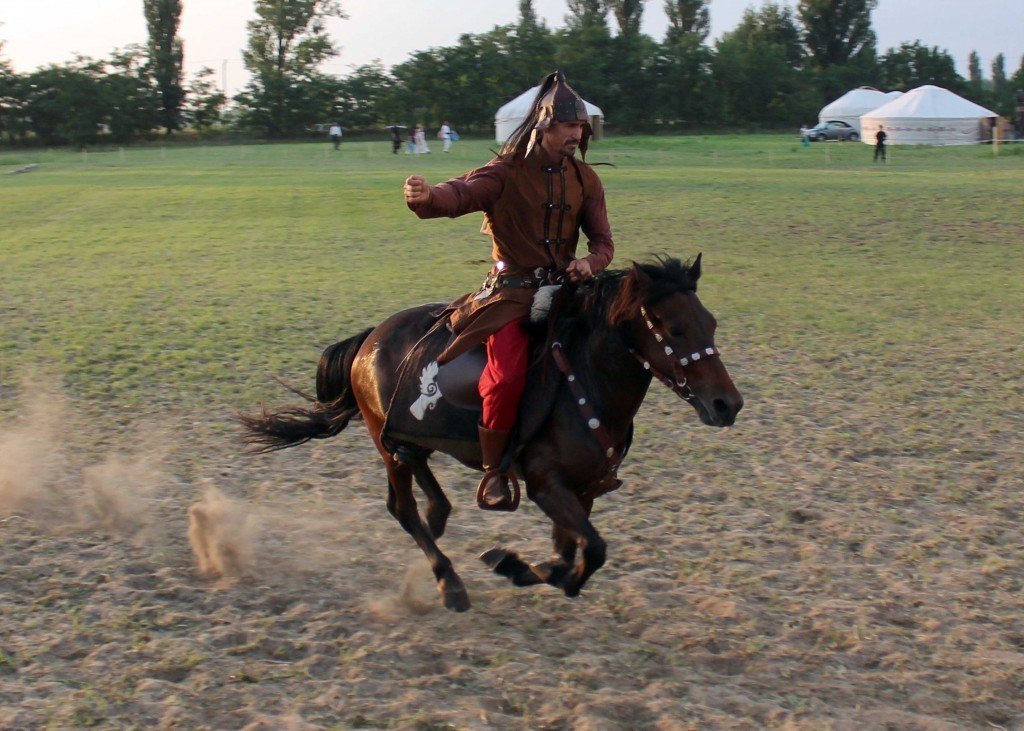 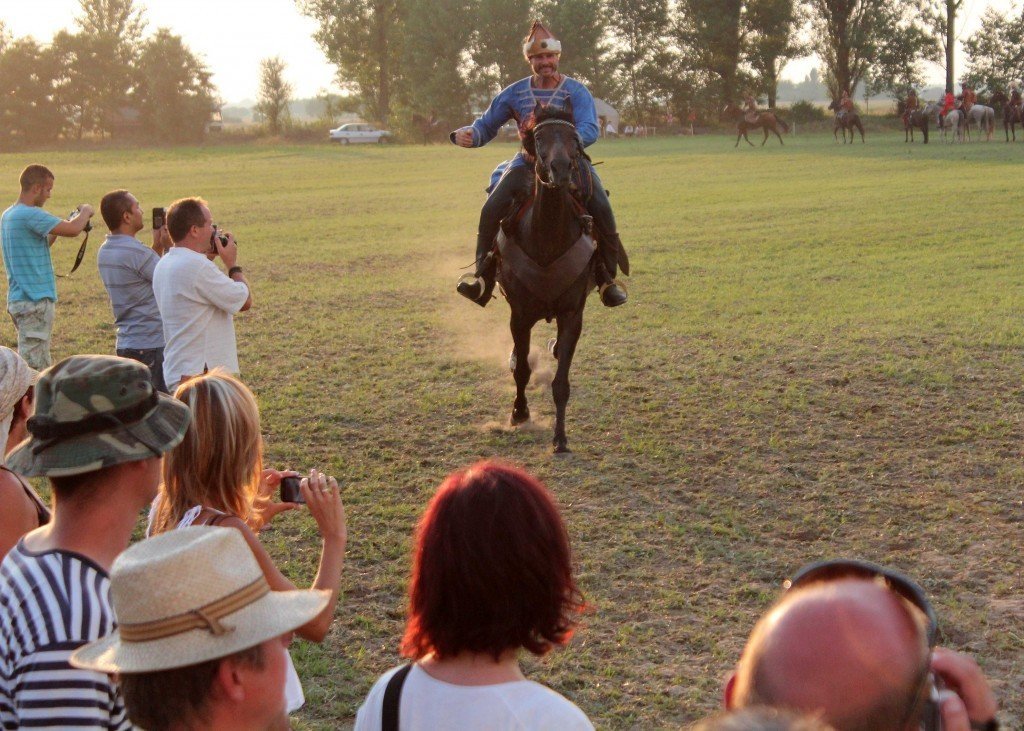 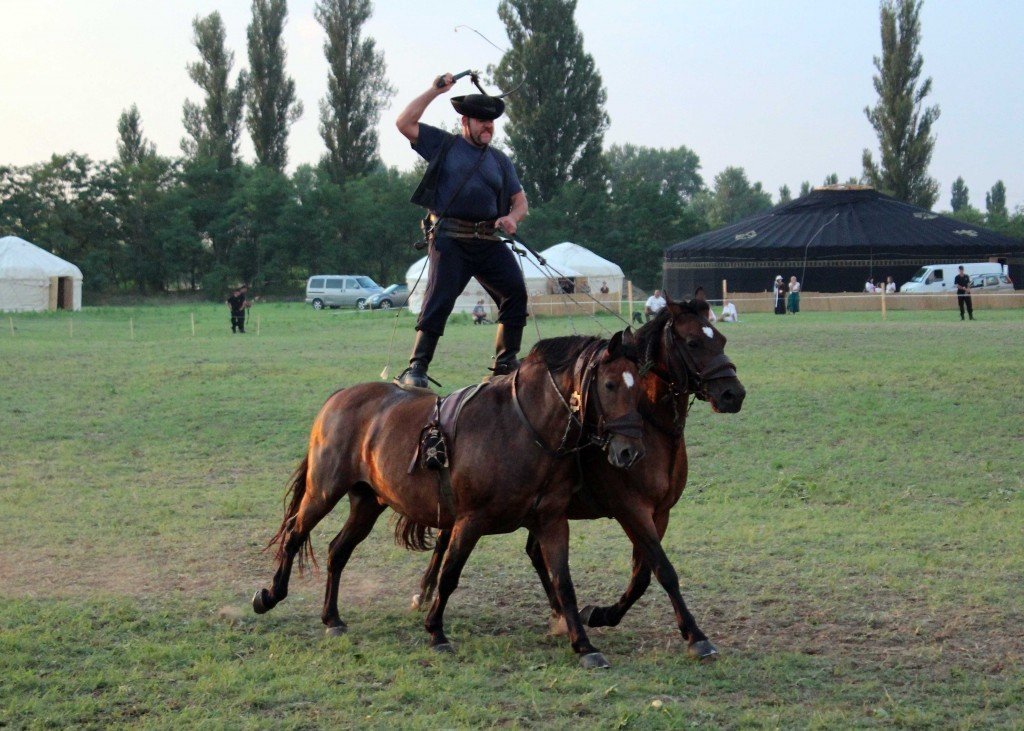 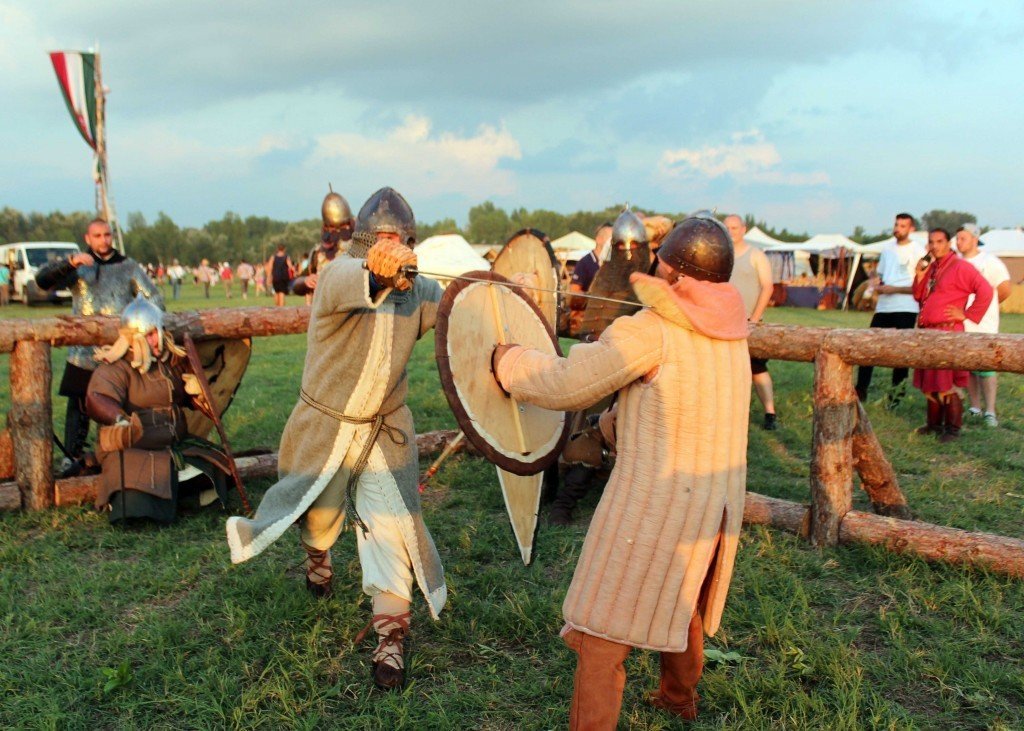 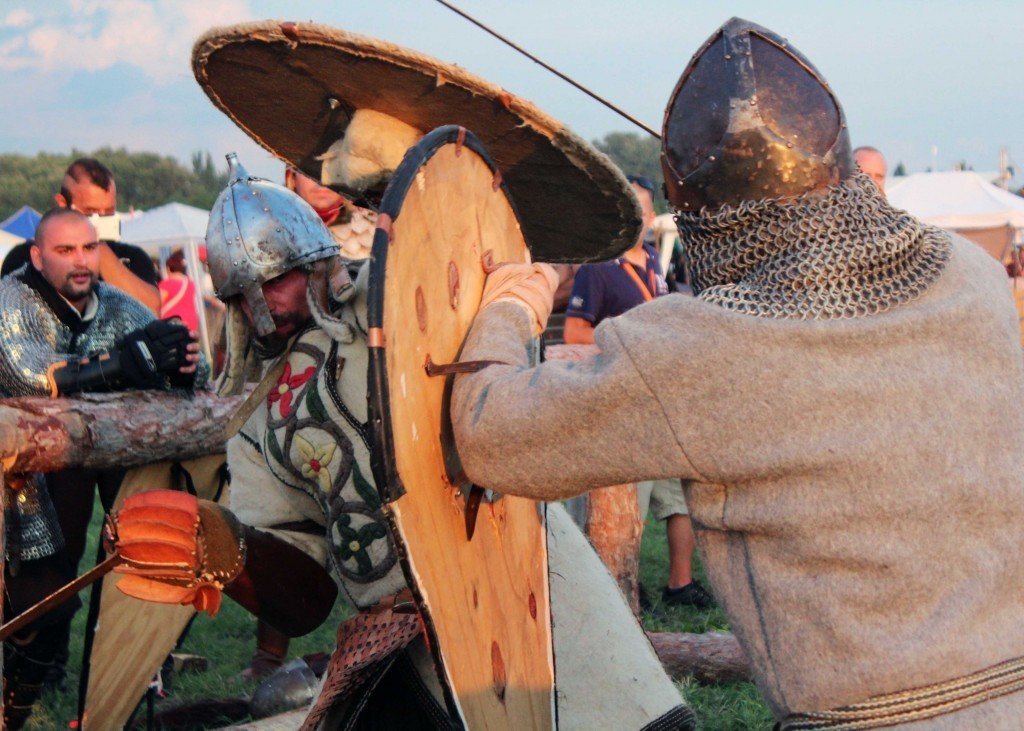 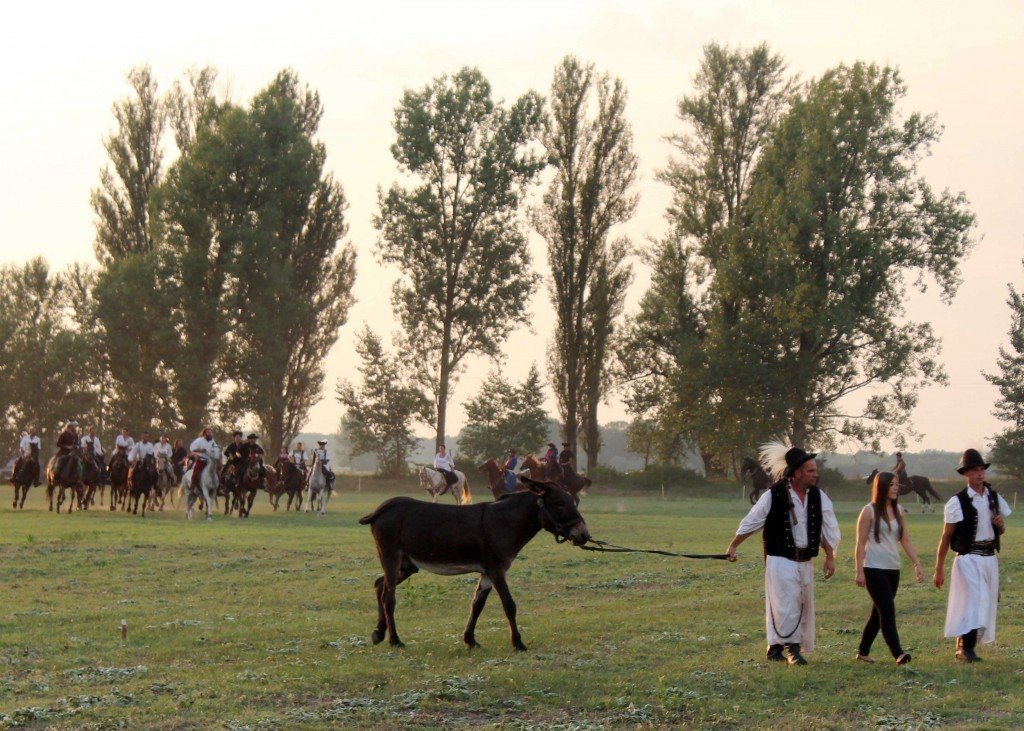 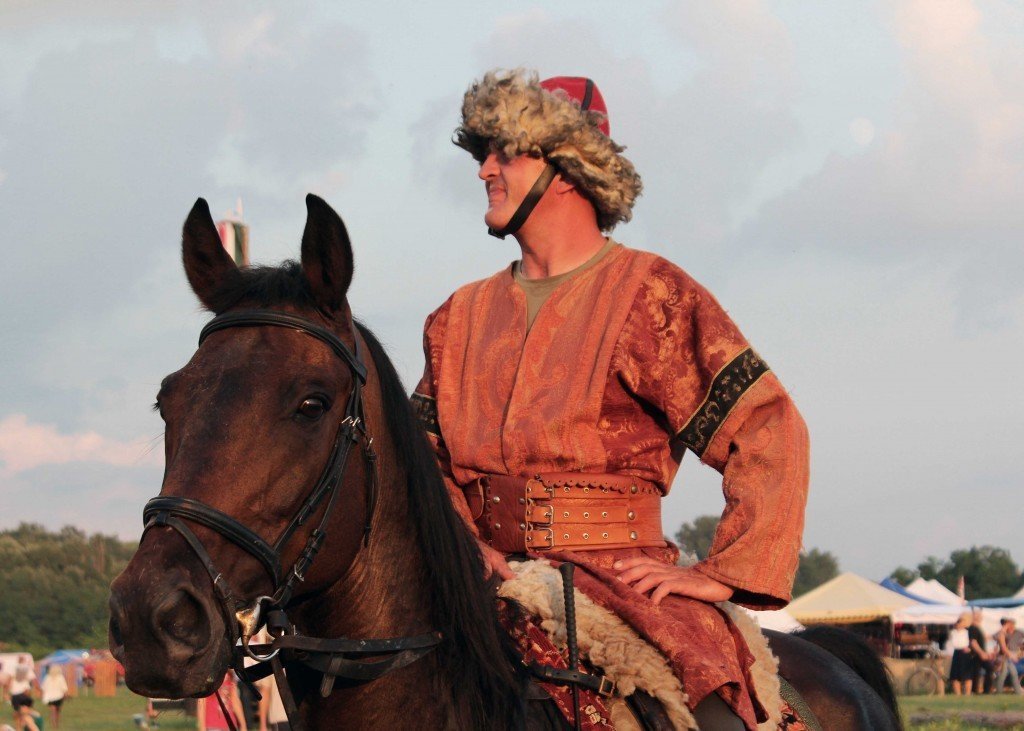 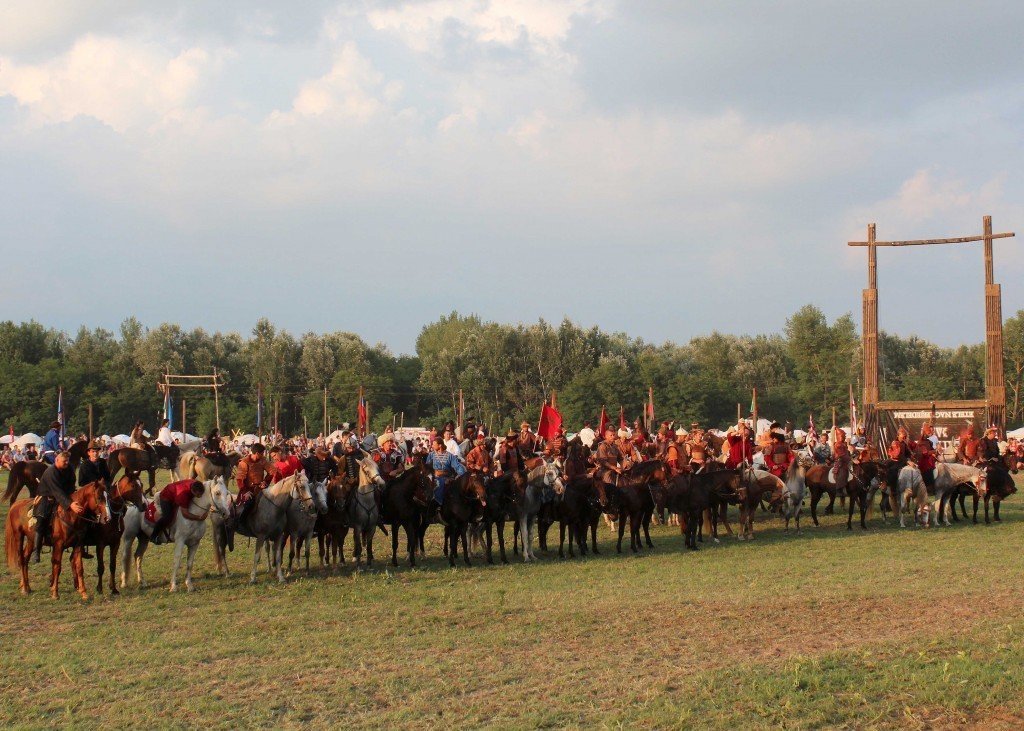 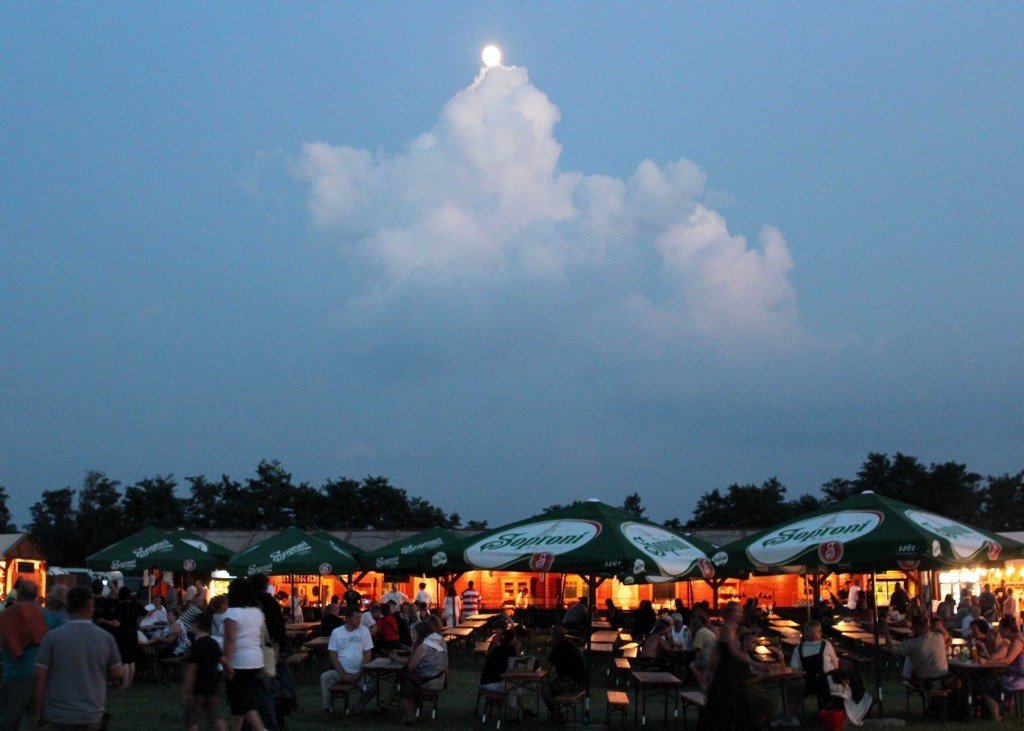