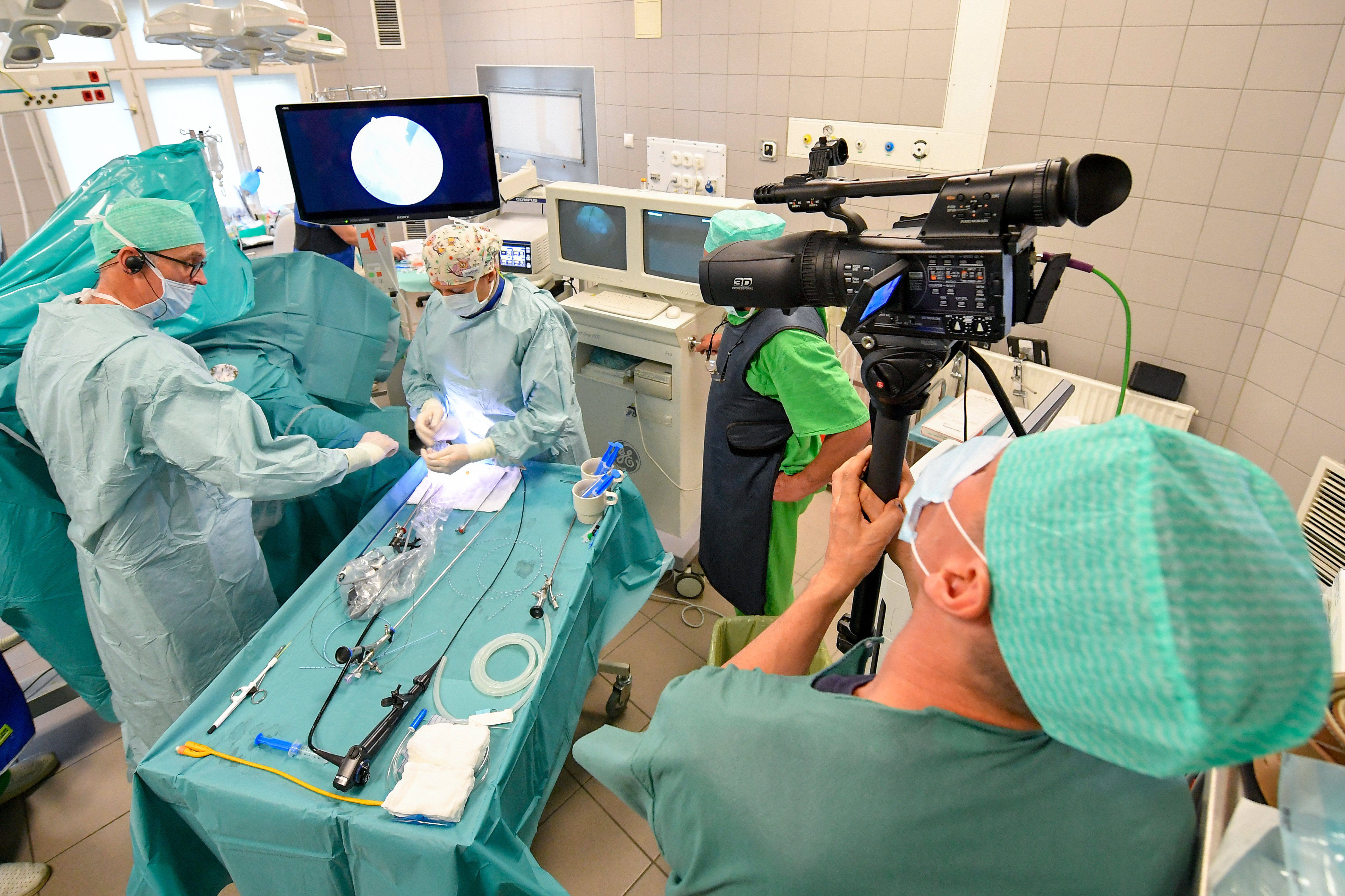 Labour shortage in the private sector can be observed most dominantly in engineering activities; within the industrial sector, this phenomenon can be experienced significantly in the case of blue-collar workers while the public sector is characterised by a huge scarcity of doctors, nurses, and public health experts.

As Napi describes, 50% of the responding enterprises experienced a fluctuation rate lower than 10%, while 20% of the participants noticed results between 10% and 20%. However, 14% reported a significant fluctuation rate between 20% and 40%.

According to the research carried out by Szent István University, supported by BDO Hungary, there are different influential factors that result in the labour shortage.

Despite continuously increasing average salaries, these amounts are still considered to be low. In the case of physical workers, their emigration to foreign countries is the most problematic issue.  As far as the private sector is concerned, competitors represent a serious difficulty while in the case of the public sector, the private sector’s “suction effect” was highlighted.

Of all the companies participating in the research, 50% apply performance evaluation and bonus systems, 47% put a great emphasis on the improvement of working conditions, and in the case of 47%, flexible working hours are allowed in order to ensure long-term employment.

According to the respondents, the government could efficiently take action against the labour shortage by extending wage subsidy schemes, transforming tax and benefit systems, and providing various housing subsidies (construction, workers’ hostel, sublease).

The research was carried out at the end of 2018, including more than 200 enterprises and institutions in the industrial, commercial, financial, IT, service and public administration sectors. Among the participants, 22.9% was represented by companies employing more than 1000 people. 23.9% of the enterprises gain an annual turnover of 1 -10 billion HUF, while 19.5% can realise 10-100 billion HUF on a yearly basis.