Lack of medicines to become chronic in Hungary 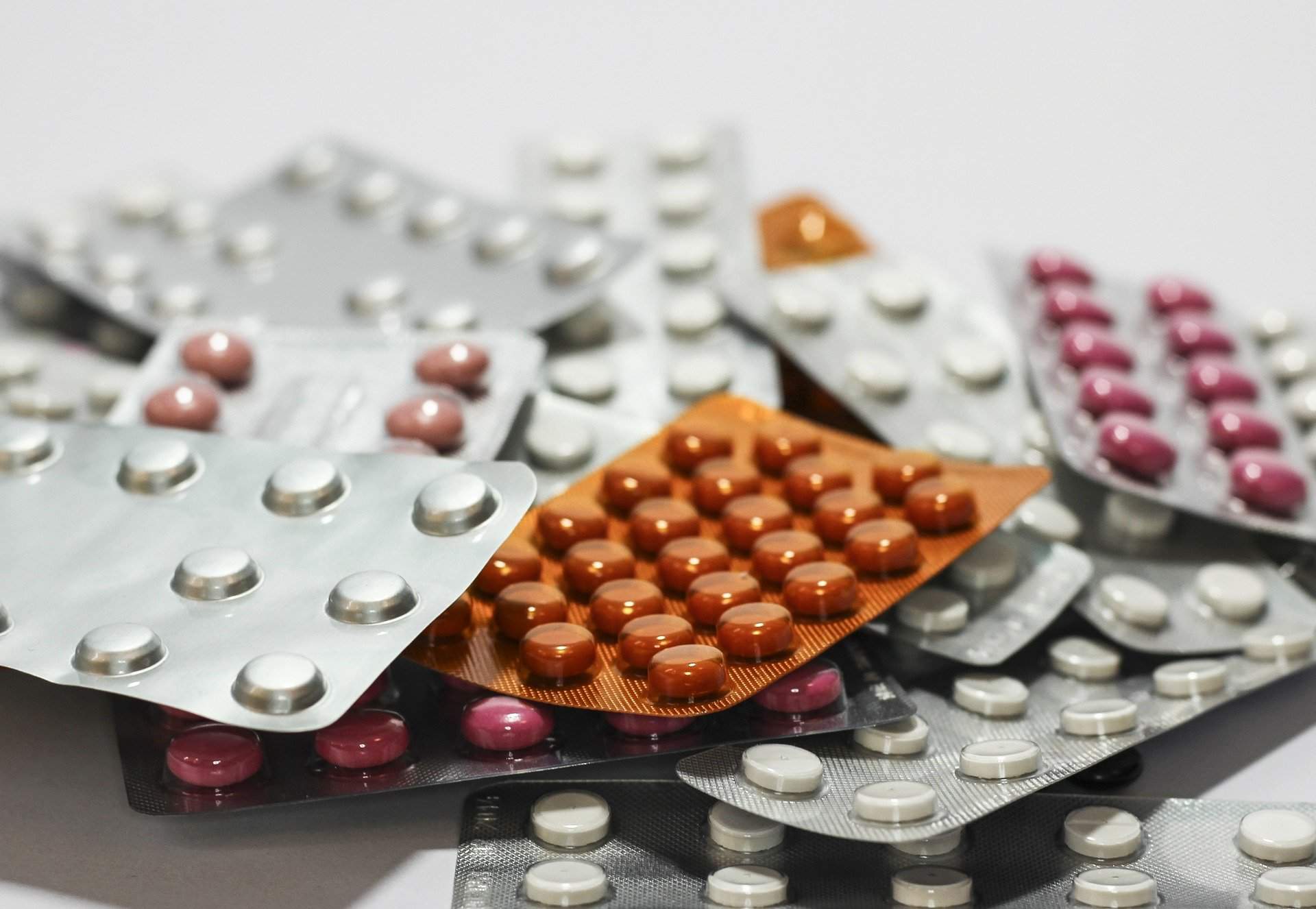 Patients miss more and more medicines from pharmacy shelves. According to the National Institute of Pharmacy and Nutrition, there are 190 medicaments on the list of missing medicines in Hungary. Among them there are even life-saving ones like meningitis and tetanus immunization vaccines. However, the situation is not without exception, from the United States to Poland service problems occur almost everywhere. Népszava’s report.

To start with, authorities could put an end to the lack of Bexsero, a medicine protecting from B strain of meningitis only for weeks this year. According to Népszava, some medicines are in short supply only because political decision makers regulate the market unwisely. Clearly, producers transport their goods in countries where they can realize bigger profit. Thus, it might happen that

they just call back some very cheap products.

In addition, Lívia Ilku, chairperson of the working group against medicine counterfeiting at the National Board Against Counterfeiting (NBAC) said that illegal export of vendible medicines has increased lately. Clearly, exporting inland supply illegally might lead to time when Hungarians cannot receive their well-known medicines anymore. For example, these can be sedatives, painkillers or even drugs treating the problems of the circulatory system.

According to Pharmaonline, even wholesalers are trading between each other. The process is simple: one distributor buys the products from the other one and sells them abroad. Though the Hungarian Supreme Court 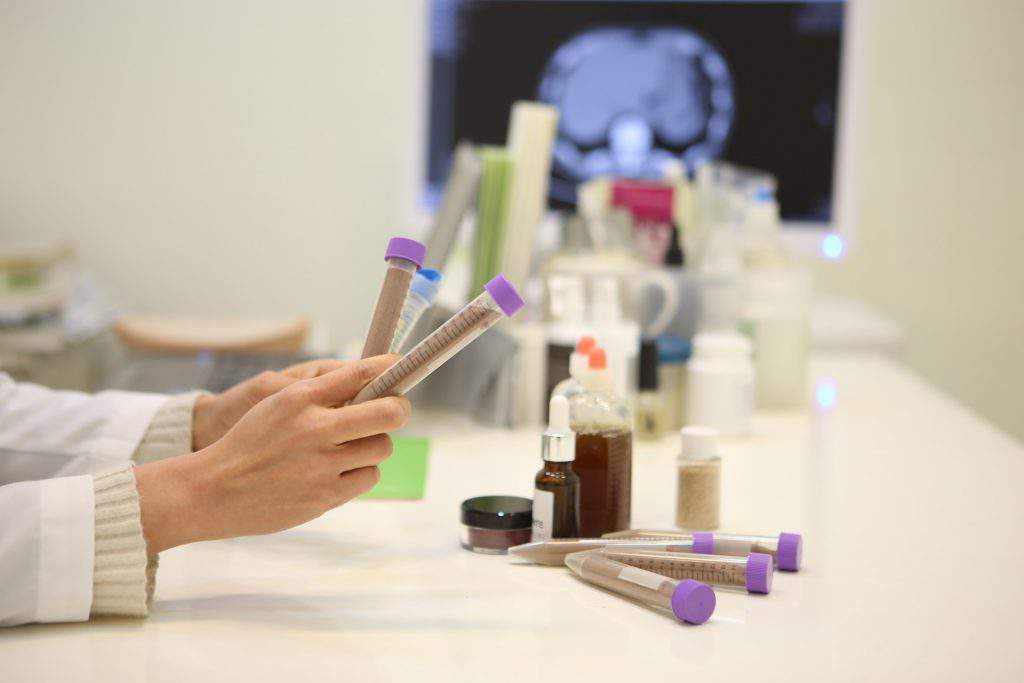 this practice could not be erased entirely yet.

Press sometimes reports on cancer therapies finished because of the lack of some medications. According to a research conducted in 2016 by University of Pécs Department of Pharmaceutics, out of 490 oncology products 49 were unreachable. Furthermore, they spend an average of 589 days on the list of medicines in short supply.

Professor Lajos Botz, director of the department said that there are substitutes for all medicines. However, these are in most cases more expensive and harder to purchase than their original counterparts. Thus,

substitutes might cost ten times more than the original.

He added that according to a survey conducted by the European Association of Hospital Pharmacists, 99% of the Hungarian pharmacists experienced that some medicines were in short supply. In addition, 50.7% of them thought that lack of some medicines have a direct negative effect on the patients’ health. However, hospitals sometimes do not even report that they are short on some products. The explanation is simple: other hospitals would start stocking their supplies after hearing the bad news.

Prof. Botz added that individuals can ask for permission from drug regulatory authorities to import needed medicines from abroad. However, many try to bypass bureaucratic process by ordering the needed medicines on the Internet. However, in this case it might happen that

their quality will not be the same