The story of a legendary Hungarian silent movie actress 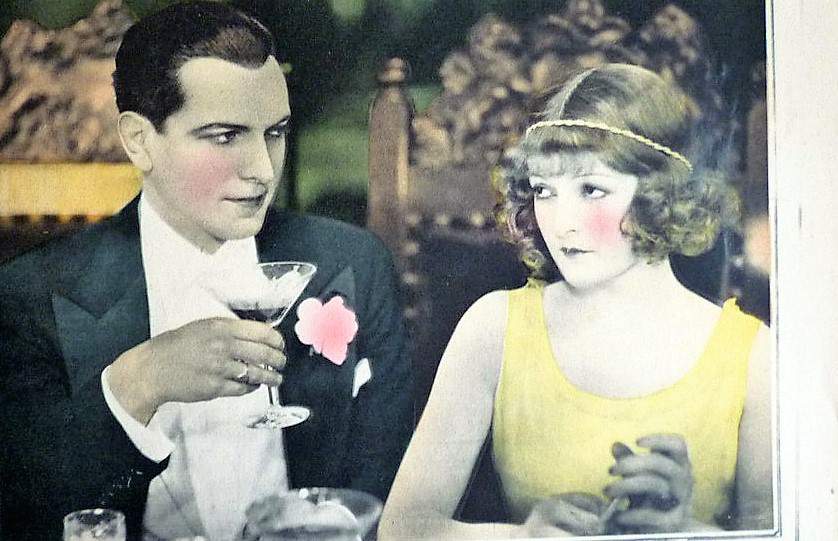 In the 1920s, after a successful period, the Hungarian film industry suddenly broke down and stopped making new movies. Talented and unique Hungarian actors, actresses and directors spread across the world to start a new carrier. Among these people, there was a young Hungarian actress who emigrated to the United States and started a new life in Hollywood. It did not take long for her to become the most shining star of the silent movie era in America. People loved and adored her. Since her early death many people – except those who work in the film industry – forgot her name. She was Lya De Putti, the Hungarian silent film star.

She was born as Amália Putty in Vécse (Hungarian populated village in Slovakia) on the 10th January 1896. Her mother was a beautiful Hungarian countess, while her father had Italian origins. She was sent to a convent to receive religious education, but the nuns hardly tolerated her unacceptable behaviour. Although she was hard to deal with, her talent showed at an early age. Few days before Christmas she and the other girls performed a theatrical play, where Lya begged for forgiveness by playing the role of Saint Margareth. Still, the countess was really worried about her behaviour and she decided that her daughter needs to get married to learn discipline on the side of a man. In 1912 Lya married a man called Zoltán Szepessy, who came from a wealthy family.

Lya gave birth to two children, so got a family, but she still desired to become a famous actress. Her aching desire won, and she threw away her loved husband and two children and decided to focus on acting and movies. It was 1918, the golden age of silent films in Hungary when more than a hundred films were made in each year. The beautiful young lady did not have to wait long to enter the studio. Soon she got her first role in a Hungarian silent movie. Directors and other actors praised her talent and beauty. Everybody was concerned that it was not her first role in a movie and had years of experience in acting. But this was her first time playing for the camera. The first negative comments she got was from Michael Curtiz, who said:

“Good, but she is overweighted. She needs to lose weight if she would like to become a movie star.” 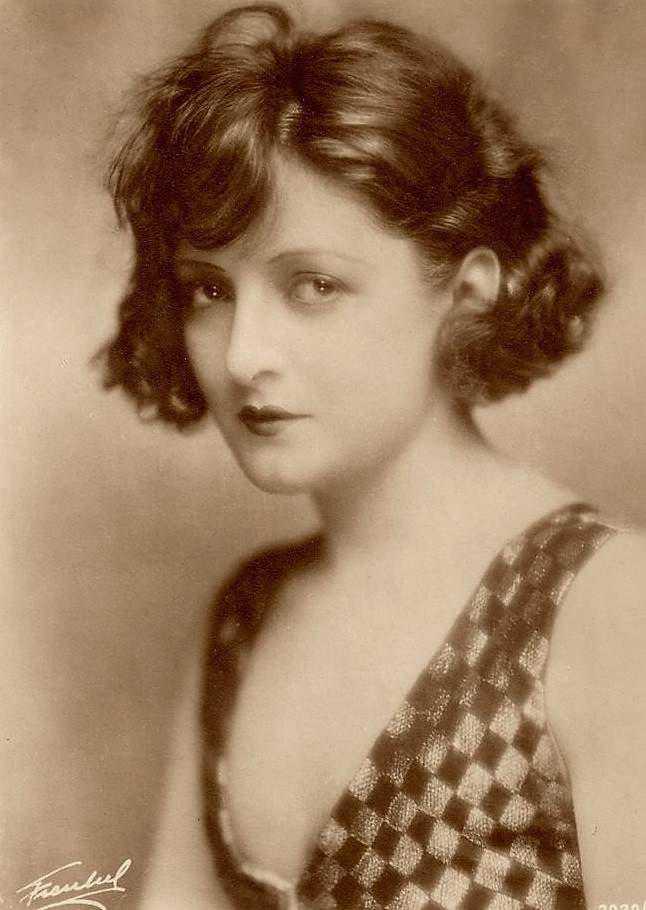 Unfortunately, her Hungarian carrier did not last long, and she lost the opportunity to become a star in Hungary. After World War I the inconvenient political and financial situations forced a lot of directors, actors and actresses to leave the country. Lya was not an exception. First, she travelled to Nagyvárad, after that to Bucharest and finally, she ended up in Berlin. The German capital gave her a warm welcome and soon, as a silent film actress, she began to shine again in Germany. Directors wanted her to play every type of role. She started with femme fatale and countryside girl roles while in the 20s she mostly played virginal naive and passionate women.

In 1925 her film Varieté not only became famous in Germany but in the United States. American producers and directors were astonished by Lya’s performance and immediately offered her a contrary to Hollywood. She accepted the directors’ offer and sailed to the United States where she started her carrier at Paramount Long Island. Directors and producers waited for her arrival with flowers. When she arrived the army of photographers gathered around her while she was trying to get into a limousine which took her to a luxurious hotel. On the same night, director George Zukor held a dinner-party for the actress.

Her first three American movies were shot in 1926. Directors gave her only femme fatale roles because they thought that Lya interpreted herself into the character of a dying woman perfectly. Truly, she was amazing with her glowing black hair, shining eyes, thick lips, beautiful nose, and unique dresses.

Her movements and facial expressions in every scene were aristocratic and dazzled everyone in the studio and in the cinema. She was the one and only perfect femme fatale in Hollywood. After a while, Lya became disappointed that only one type of role was given to her all the time, so she left Paramount and hoped the best from Universal Studios. She became disappointed again because her films did not become successful box office hits. 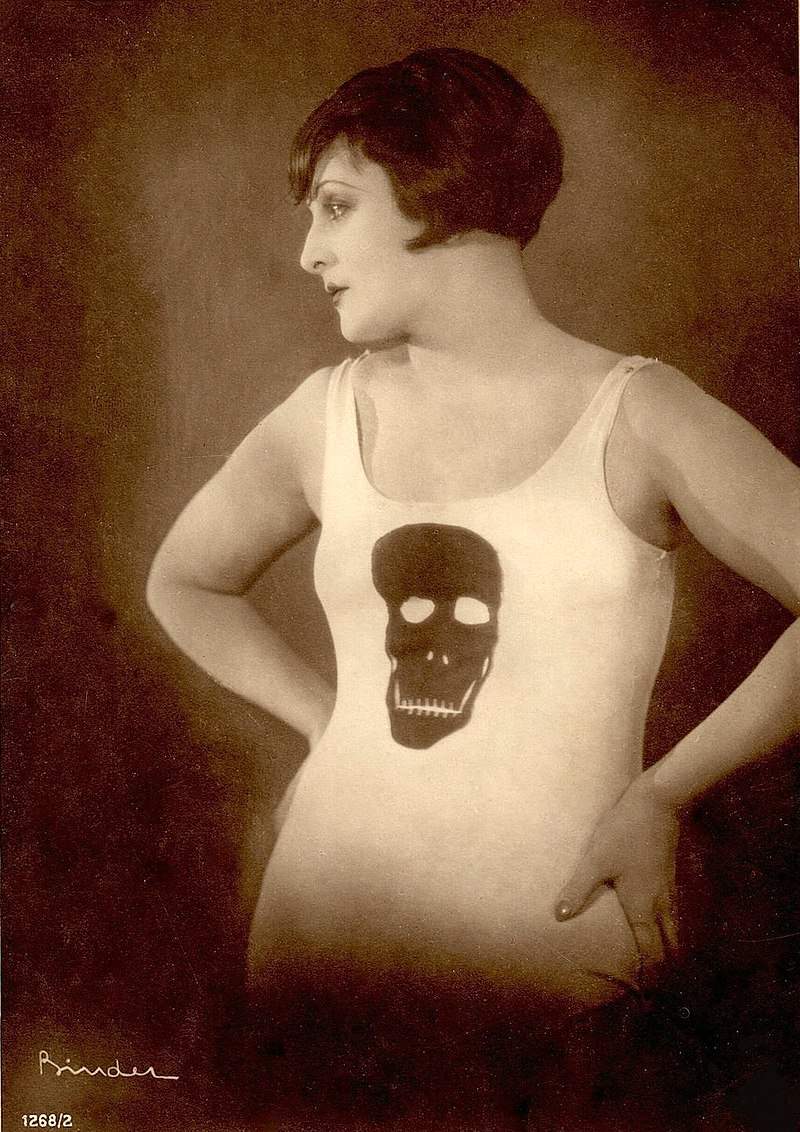 She left Universal Studios and did not stand in front of a camera for a while because she was bored with all the femme fatale roles. She even paid for plastic surgery to change the shape of her nose, lips and to make her face softer, but most importantly: not suitable for a femme fatale character. She returned to Germany for a short time to play in a comedy film, until she got another offer from America. She did not like the script, but it was a title role, and she had no choice but to return to Hollywood.

One of her friends Artur Robinson, who was a director and worked in London, offered her a significant role in his new film, entitled as The Informer. Lya felt that this was her big opportunity to become a star again, but she did not expect that this would be the last movie she would make.

During the film’s shooting, the studio decided to make some parts of the movie with sound. Robinson made a sound-check with Lya, who was unable to speak British or Irish accent, so another actress needed to synchronize her. The movie was a success but Lya was sad and disappointed about her voice.

Her carrier ended. The sound era was cruel to some actors and actresses, because many of them lost the opportunity to continue their carrier as they did not have a suitable voice for acting. She returned to Germany where she experienced how fast the movie fans forget about actors and actresses. Her warm welcome, the army of photographers and fans were not there anymore. Also, her persona and style became old-fashioned and boring in the industry and replaced by actresses like Clara Bow.

The young actress became sad, lonely and depressed. Her mental and physical condition was getting worse and worse until November, when the tragedy happened. While she was eating, she accidentally swallowed a chicken bone which got stuck in her throat. Doctors managed to remove it with a successful and quick operation, but the bone was contaminated and caused pneumonia to her. She died on the 27th November 1931.

Lya De Putti was not only a beautiful and fragile woman but also had an incredible talent for acting. She was a modern and dramatic artist who was adored and loved by thousands of fans.

“She put her heart and soul in her performance. When she had to kiss, she kissed with true passion and honesty. When she had to cry, she cried real tears and did not stop.” (Andor Váró, Hungarian writer in his book, entitled as Lia). 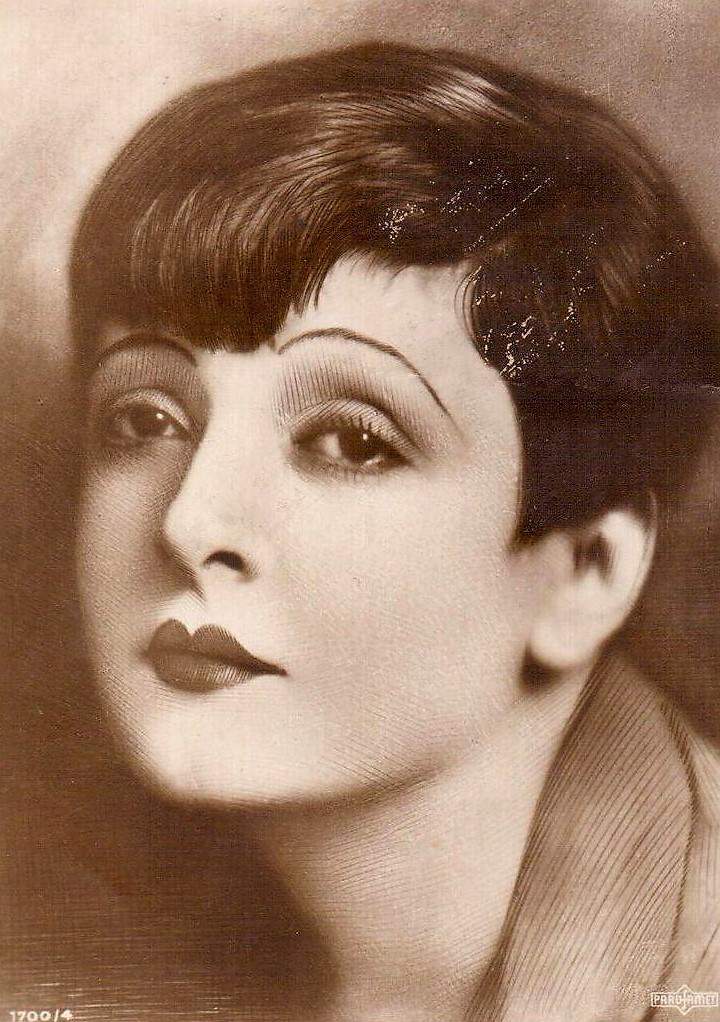