Light tram in Budapest: Nostalgic Lines of BKV Have Started 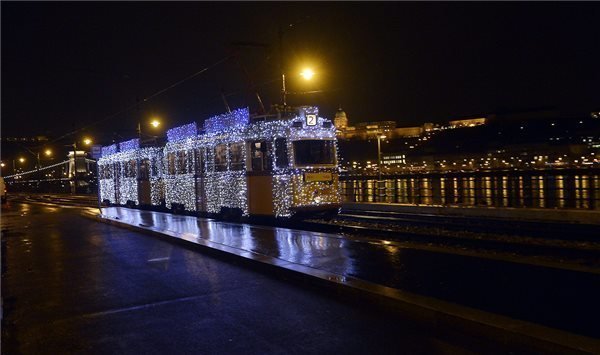 BKV launched the light tram for the sixth time; the UV-type nostalgic vehicle produced in the ’60s operates on tram line 2 on weekdays, but one can travel with it on tram line 19 on weekends and holidays, as well on tram line 14 on the 22nd December in the late evening.
The vehicle is covered with 3,5 kilograms of garlands of lights, on which 39 200 cool white and blue LED light. 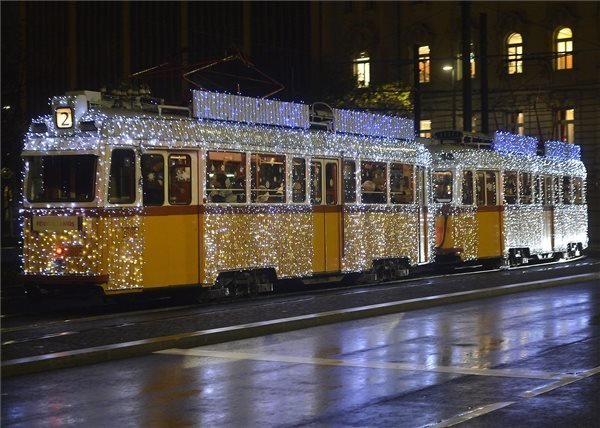 One of the ZIU trolleys, which was withdrawn on the 1st January last year, was also decorated with light garlands. It carryes passengers on trolley line 72, 530 LED is lighting on the Soviet-made vehicle.

Both nostalgic lines operate with normal fares from 3:30 pm to late night, but none of them carries passengers on December 23 and 31.