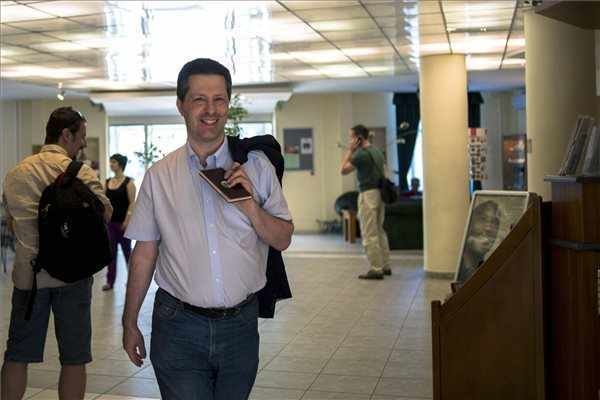 (MTI) – The small opposition LMP party re-elected Bernadett Szel and Andras Schiffer as co-chairs at a national congress on Saturday. 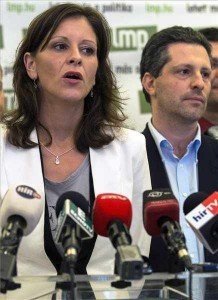 The congress also elected a nine-member national board that includes the two co-chairs. The board that has a mandate for one year will take over the duties of the national assembly.

Most board members come from constituencies in the countryside and three of them are women, Szel told a press conference.

The party’s political direction will not change, she said.

After an extremely difficult period which the previous board managed to resolve and “revive” the party, successful election campaigns were conucted in 2014, she added.

The next step is to build the party network further and to expand, Szel added.

The party’s Budapest chapter will hold a congress on Sunday that will hold a vote on LMP’s programme for the capital and it is expected to nominate a candidate for the mayor of the city.