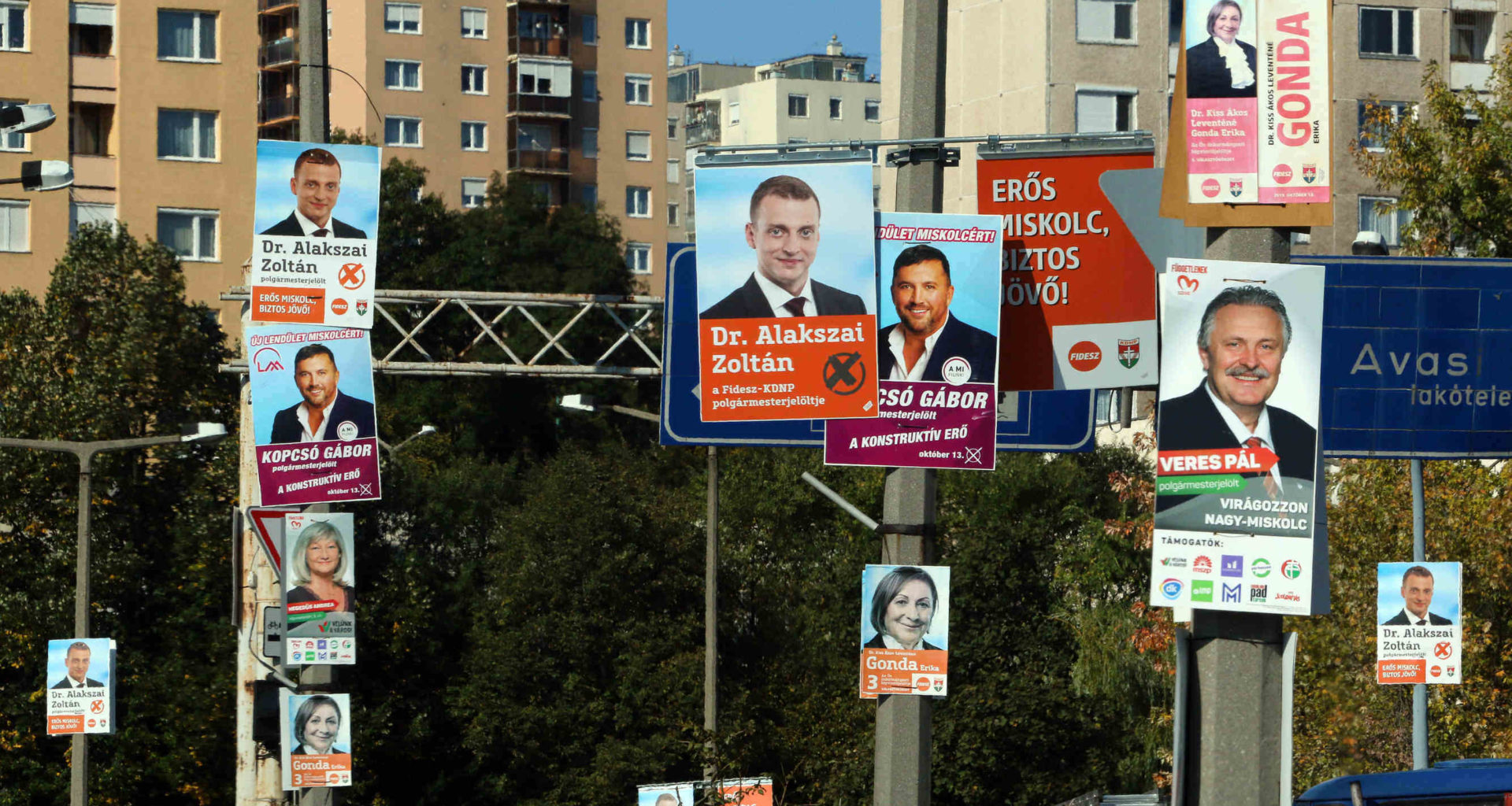 Local elections – Orbán: Miskolc should ‘stay on winning side’

Prime Minister Viktor Orbán, in an interview to the local television of Miskolc, in northern Hungary, said local residents should cooperate if they wish to see investment and development projects in the city.

“Miskolc should try and stay on the winning side,” the prime minister said.

Orbán called on local residents to choose between election candidates based on their personal experience “rather than on my political comments” and vote for able deputies and a suitable mayor.

The prime minister said there was “no need” for him to tour the country before the upcoming municipal elections, adding, however, that he was visiting Miskolc because that city “is a cause of honour”. He voiced support for Zoltán Alakszai, the ruling parties’ candidate for mayor.

Orbán spoke highly of the achievements of Ákos Kriza, Miskolc’s outgoing mayor, who he said “has done a fantastic job”. “

Kriza’s legacy should not be destroyed; let us not allow this city to become an opposition stronghold, and the achievements of previous years devastated by political fights,” he said.

Under Kriza’s leadership the city has seen job-creating investments, while Miskolc has become “twice as safe” as before, Orbán said. If the mayor of Miskolc “is somebody I can cooperate with we will certainly complete the projects that will make the city not only safe but beautiful”, the prime minister said, adding that the urban development plans were “mostly ready”.

Orbán suggested that local residents should “fight for the city” rather than against the government and vote for a mayor willing to “cooperate with the government in the city’s interest”.

Should a candidate of the opposition Democratic Coalition (DK) win the mayor post, they will “necessarily be an adversary to the government”, Orbán insisted, arguing that DK’s logic was to “fight a large political battle rather than focus on local affairs, developments, or promoting the the interests of locals”.

“Each vote counts and the city’s future is in the hands of local residents,” Orbán said.