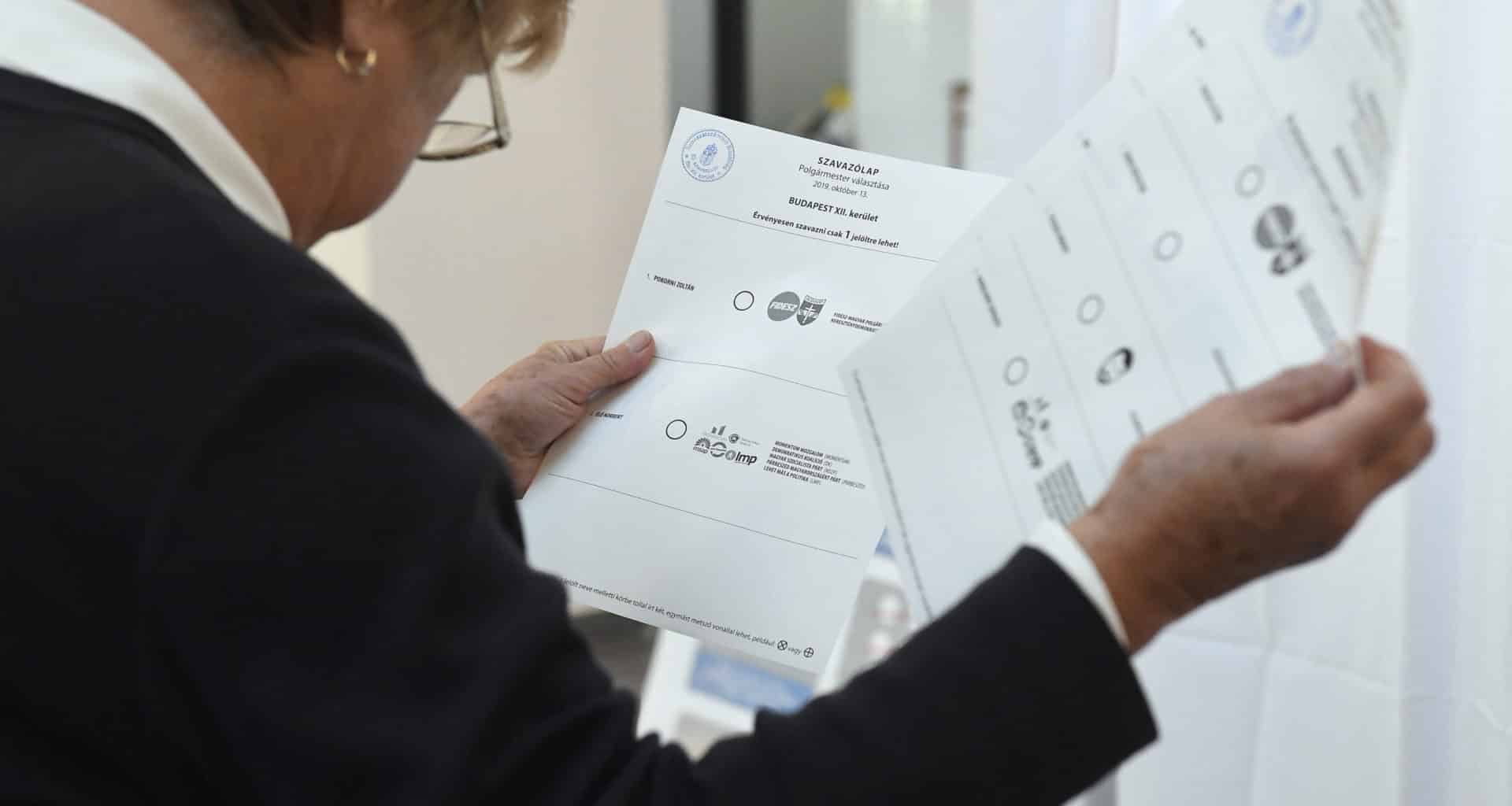 Tamás Sneider, leader of Hungary’s opposition conservative Jobbik, has hailed his party’s performance in the local elections as its best ever showing in a local ballot, saying that after a difficult period Jobbik was “back on track”.

By winning as many local council seats as it has, Jobbik has demonstrated its resilience, Sneider told a press conference late on Sunday.

He said the local election proved that the government’s “arrogance” could be combatted and that it was worth voting against ruling Fidesz.

Sneider congratulated Gergely Karácsony, the joint opposition candidate for Budapest mayor, on his election victory and expressed hope that Budapest would become a “greener and politically more peaceful” city in the future.

Fidesz was “past the height of its power” and had “started to go downhill”.