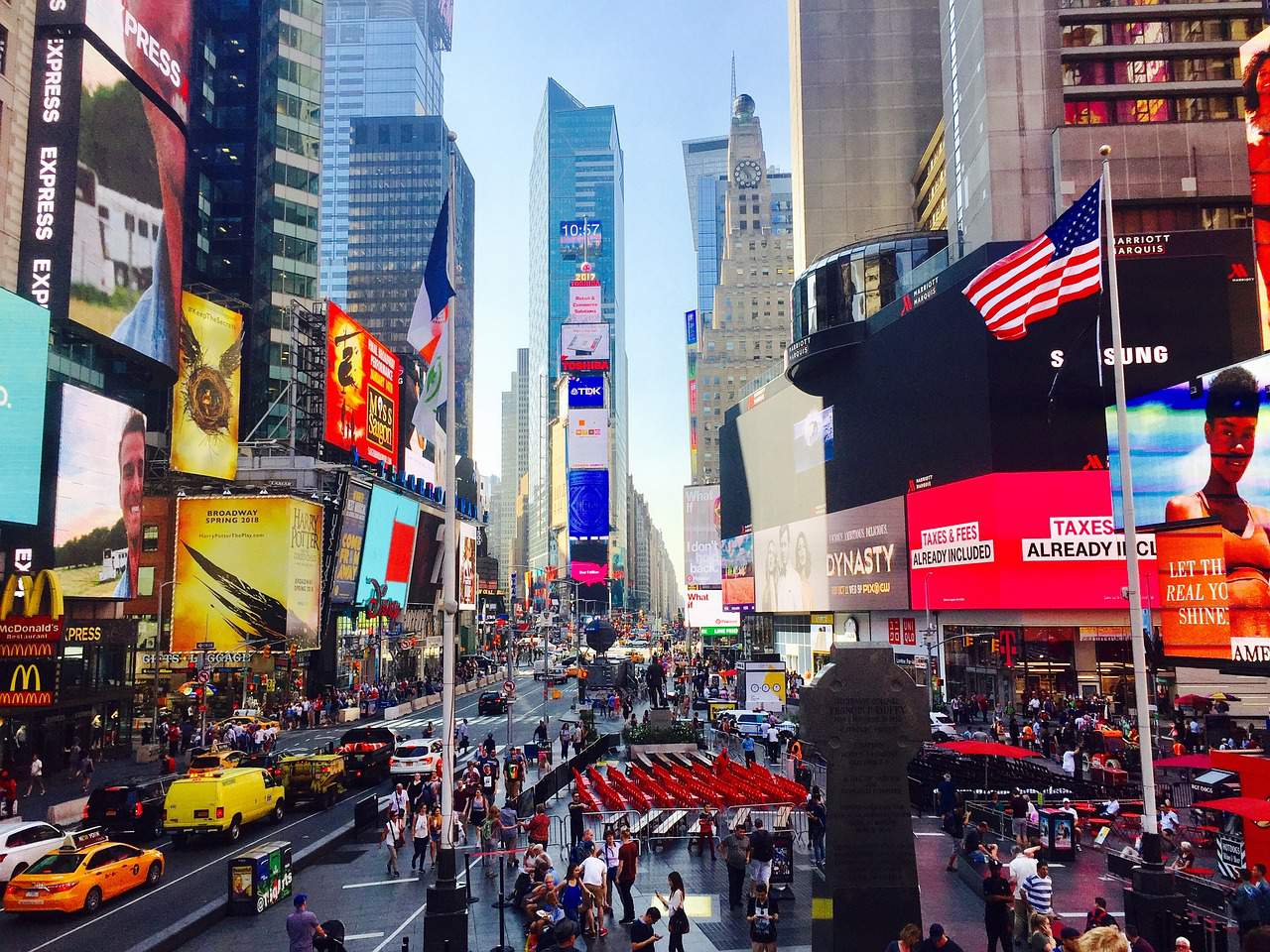 Polish airline LOT has started hiring Hungarian cabin crew for direct flights it will launch between Budapest and destinations in the United States, spokesman Adrian Kubicki said on Friday.

As we wrote before, Polish airline LOT will be launching direct passenger flights to New York and Chicago from Budapest next summer, Minister of Foreign Affairs and Trade Péter Szijjártó announced on July in Budapest, highlighting that the fact that there is no direct link to the United States, despite it being the second largest investor in Hungary, represents a competitive disadvantage for Hungary.

LOT plans to hire 65 Hungarian cabin crew who will work on the flights to New York and Chicago.

Kubicki declined to comment on bookings for the flights, explaining that most passengers will wait to book their tickets until 3-4 months before the flights launch in May.

He said LOT could weigh launching connecting flights from Budapest to destinations both in the East and the West.