Vladimir Bazanov, ally and confidant of Alexander Lukashenko, was travelling with a Hungarian visa. He received his visa from Hungary despite the fact that some countries banned him from entering.

Minister of Foreign Affairs, Jakub Kulhánek said that Bazanov should not have been in the country, because he is “is on the sanctions list of our allies”. Pavel Havlícek, an analyst at Association for International Affairs thinks that Hungary has been the biggest ally of China, Russia, and Belarus in the past decade.

Vladimir Bazanov has been the chairman of the Football Federation of Belarus since 2019. He is also known as an ally of Belarussian politician Alekszandr Alexander Lukashenko. Bazanov was banned to enter Estonia, Latvia and Lithuania in 2020. The reason behind this was Bazanov’s implication in cheating at the elections and playing a role in the suppression of people.

He arrived to the Czech Republic with his wife to accompany the female football team. The Czech football association said that they did not invite the couple, and the female team could not even play due to the coronavirus infections. The Bazanov couple allegedly did not have a valid permit to reside in the Czech Republic and they even violated the local epidemiological rules. The police took measures on 30 November and both Bazanov and his wife were immediately expelled from the country. They had to leave by 1 December. UEFA and the Football Federation of Belarus contacted the Czech football association to ask for help. According to this, Bazanov possibly visited the country as a sports leader, and not as someone related to politics. The circumstance of receiving the visa was controversial as well. Telex writes that

Bazanov’s Schengen visa was issued by the Hungarian authorities on 21 May on behalf of Switzerland. Some countries in the Schengen Convention are not sufficiently represented in other countries, therefore Member State can process visa applications on the respective country’s behalf. This is how Bazanov got his visa. 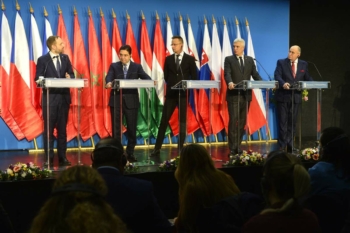 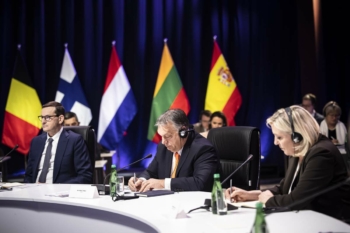