Mask wearing to become mandatory at open-air events in Hungary

Wearing masks will become mandatory at open-air events, including sports events, in line with a government decree to be published in the near future, news website Origo said on Thursday.

Those that don’t observe the new regulations will be fined, including event organisers, the portal addded.

For that matter, chief medical officer Cecília Müller told a press conference that the second wave of the epidemic has seen a sharp rise in the number of registered cases and fatalities.

Hungary is in the European Union’s midfield in terms of its number of cases and deaths per one million people, she said.

Müller said general practitioners have been ordered to compile weekly reports on their supply of flu vaccines. Those who run out of vaccines can turn to their district offices for new batches, she added.

Citing the Central Statistical Office’s (KSH) latest demography report, she noted that the number of deaths in Hungary over the first nine months of the year was down 3.3 percent compared with 2019. The data supplied by EuroMOMO, an EU-backed monitoring project on mortality, are consistent with KSH’s report, she added. 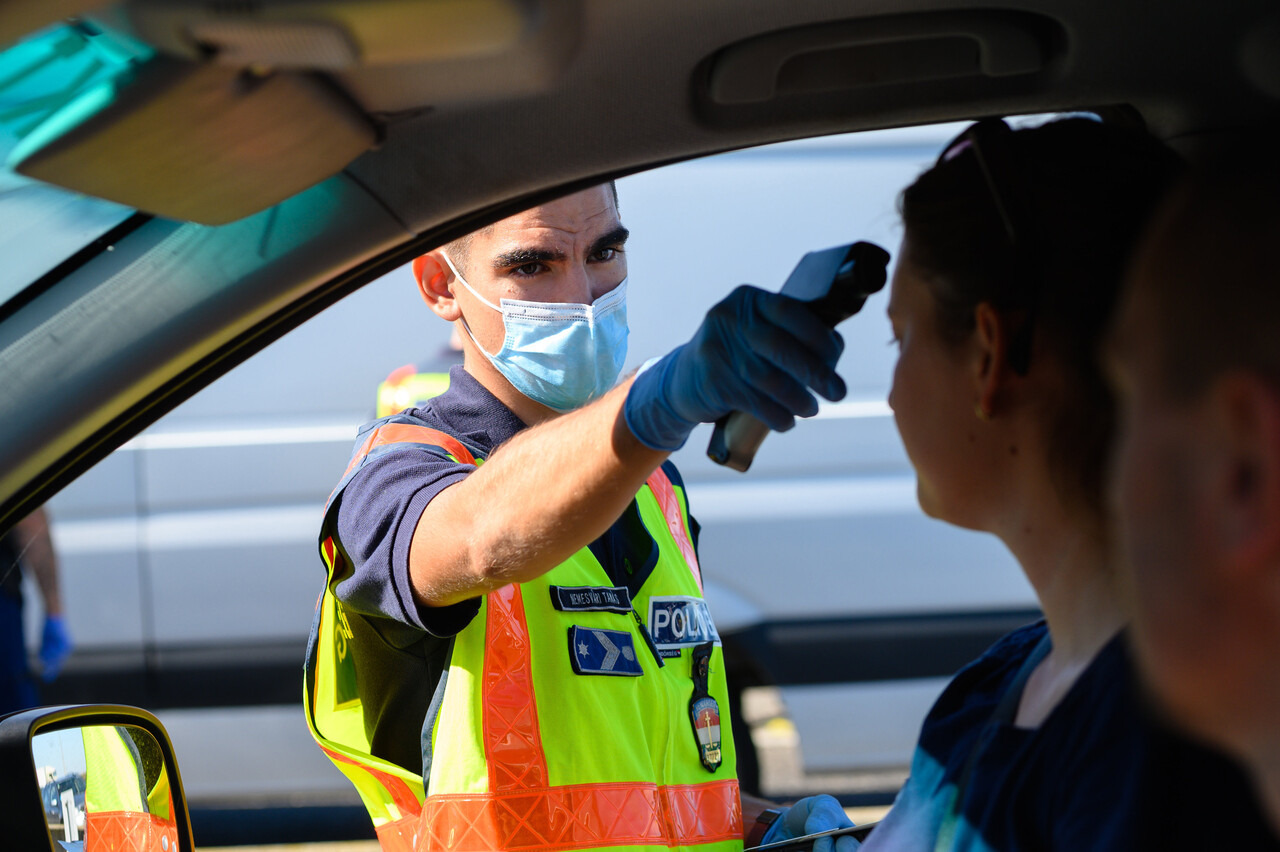 Read alsoDriver, too, is required to call on passengers travelling without face masks to observe the law