MEP Gyöngyösi: The conclusions and lessons of the EU summit for Hungary

Looking into the two most important tasks of the German presidency in his post last week, Jobbik MEP Márton Gyöngyösi discussed the adoption of the EU’s seven-year budget (MFF) and the economic recovery plan aimed at preventing the negative consequences of the Covid-19 crisis.

Originally, Gyöngyösi wanted to devote this week’s post to another great and pressing challenge with an equally large impact on the EU’s future: the agreement on the post-Brexit EU-UK relations. However, the topic has changed as the European Council reached an agreement in terms of the financial frameworks in the meantime. Just as for every other EU Member State, this agreement has some important lessons for us in Hungary, especially considering Viktor Orbán’s unorthodox maneuvers on the political stage.

Hungary’s premier arrived at the EU summit with a mandate from the Hungarian Parliament that tied his hands in several aspects. 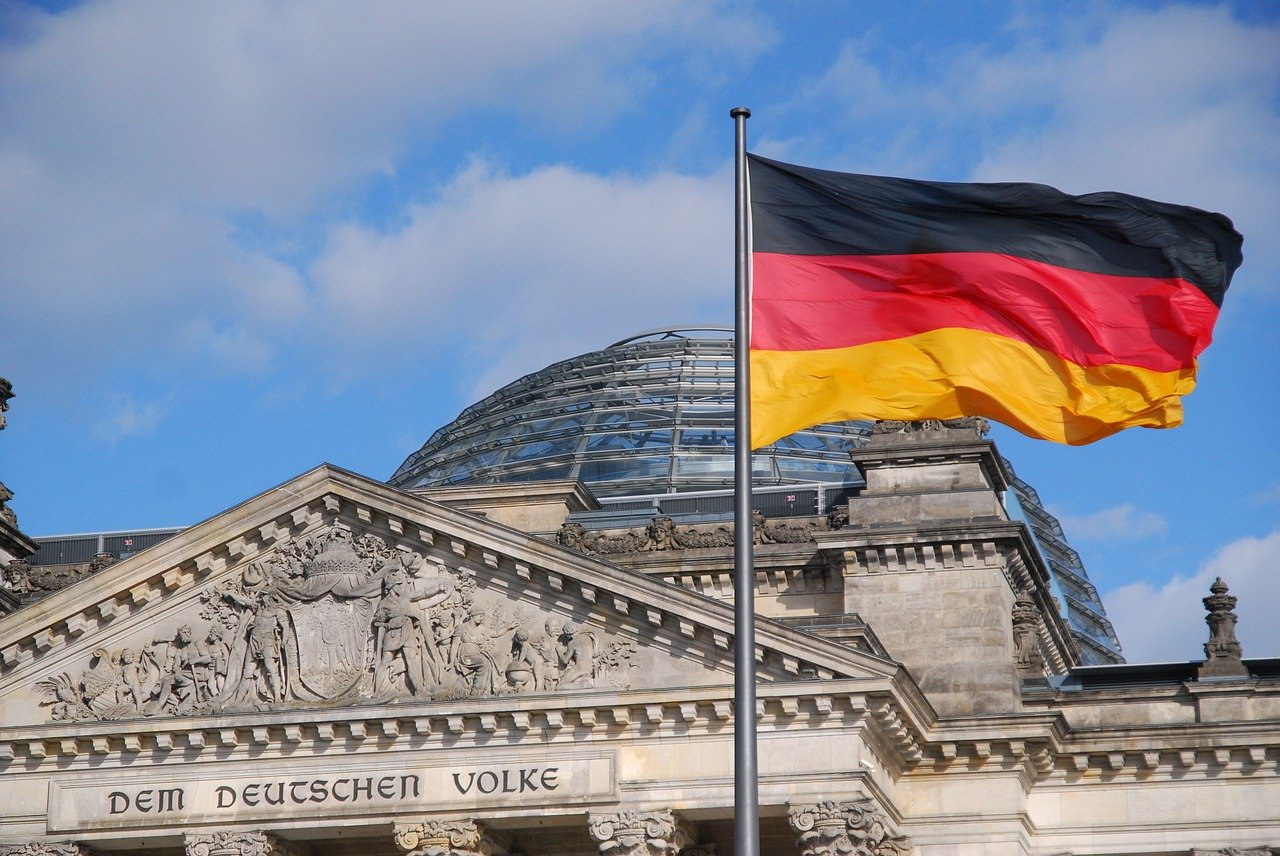 Read alsoMEP Gyöngyösi: The stakes of the German EU presidency is Europe’s future

We know that in Viktor Orbán’s centralized authoritarian regime the function of the parliament is not to control but to reinforce the government, and the MPs forming the two-thirds pro-government majority are typically selected based on their unconditional loyalty to the Prime Minister’s person rather than their individual competence. However, just one week before the EU summit, even this majority initiated and agreed to adopt a parliamentary resolution which stated that: a) Orbán is not allowed to accept an agreement that ties EU funds to the rule of law in any way, and b) he can accept nothing before the closure of the Article 7 proceedings, which Hungary was subjected to exactly because of the disastrous rule of law situation. There was also the additional requirement that Orbán must not accept any agreement where the EU supports parties and NGOs that are considered members of the Soros network in Hungary – Gyöngyösi explains.

The absurdity of the situation is clearly shown by the fact that the Orbán regime, in a misguided effort to seek potential domestic communication benefits, set impossible conditions for the Hungarian PM since the European Council can neither close nor even put on its agenda Article 7 proceedings that are launched by the EP and the Commission.

As far as the requirement regarding the Soros-controlled parties and NGOs are concerned, few people other than Orbán fanatics and conspiracy theorists can even wrap their mind around the idea, so it obviously could not even be raised as an issue. The absurdity of Hungarian parliamentarism was only surpassed by one thing: how the Hungarian PM posed as the triumphant victor for his lackey media, which now makes up nearly the entire spectrum of Hungarian media, even though he failed to get any of the Hungarian Parliament’s conditions accepted.

Unfortunately, the numbers of the budget and the economic recovery package don’t give much reason to celebrate.

Even without untangling the highly complicated mechanisms and the exact numbers of the EU budget, it is quite clear that the cohesion funds make up a much smaller share of this €1824 billion, and the rural development monies were halved in the economic recovery programme. The problem is that both of these areas are extremely important for Hungary, although the PM personally might not be quite so worried since he built his whole regime on channelling the EU funds to the pockets of his friends and family anyway. Consequently, the people who are still dedicated to the rule of law and transparency in Hungary are very concerned, because the Council’s laboured decision hardly offers any guarantees for a positive change in fund allocation.

In fact, despite all the sweat and tears that must have been shed behind closed doors, the Council didn’t even attempt to bypass the corrupt centralized national institutions by distributing EU funds directly to the worthy local governments or small and medium enterprises.

According to Gyöngyösi, this shows that the EU is not planning to change the current practice of funding international big business in the West and financing the politically connected oligarchs in the East. It’s a shame that small and medium enterprises still have to carry the weight of Europe’s economy while they suffered the biggest losses in the crisis. There’s no Europe without them.

Although Hungary as a non-Eurozone country is not directly affected by how the funds of the economic recovery package are distributed, it still concerns us in terms of the EU’s future.

After maxing out on short-sightedness over the last few months, the “frugal four” are now happy to see that a larger share of the sum is made up of loans rather than funds.

However, their happiness won’t last long since the southern states, which the northerners decided not to fund this time, are already terribly indebted and this package will just make it worse. There is a significant risk that the southern states, which already had lots of difficulties meeting the Maastricht criteria of the common currency, will now receive a seemingly favourable loan that may nonetheless hugely increase their debts. Sinking even lower in the debt pit, they will have to resolve a deadly dilemma: face the political consequences of quitting the Eurozone or bear the socio-economic impacts of the austerity measures they need to adopt to keep the Euro. Beyond any doubt, neither of these options are beneficial for the Member States or the EU as a whole.

We are not quite so far from each other here in Europe: if the southern states fall, so falls the entire Eurozone, including the northern politicians who now pinch every penny for domestic political gains.

Yet again, they demonstrated how you can make some unprincipled and uncompassionate but easy-to-sell compromises for short-term communication gains. However, you can’t build a stable, reliable and strong Europe without common values and solidarity, but that’s exactly the kind of Europe we joined and continue to believe in. 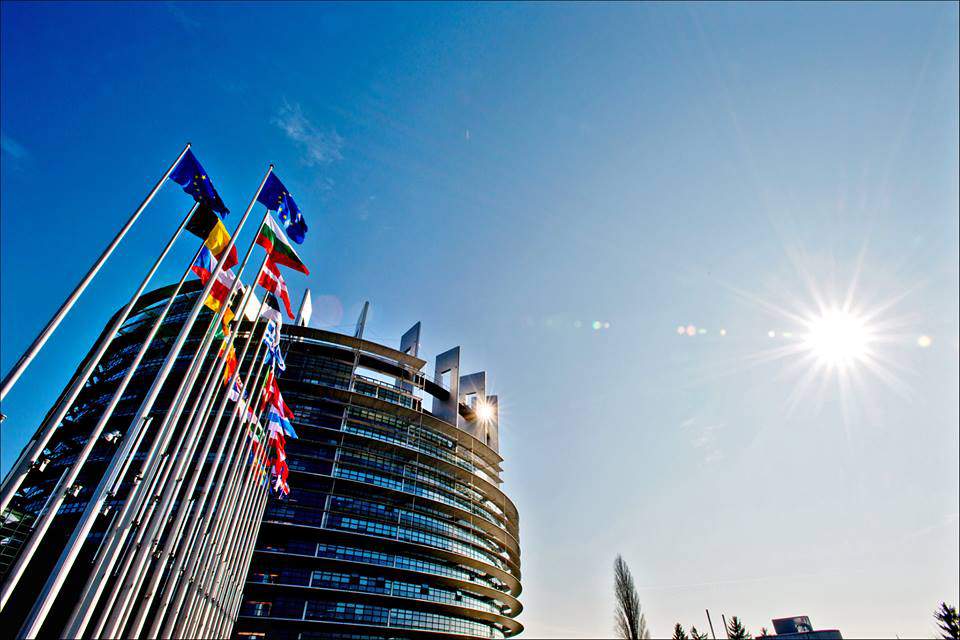