One of the most popular television networks showing us the most precious natural wonders of the world, National Geographic, is releasing a series called Europe From Above. Its upcoming second season will involve Hungary.

The 6 episodes of the channel’s new series will present European countries and their wonderful sites, flying above France, Turkey, Finland, Sweden, Greece, and Hungary. The series will concentrate on well-known and hidden cultural, natural, and architectural wonders from a rare and unique perspective.

The episodes will present the exciting image of 21st-century Europe while looking back at the past and admiring the continent’s cultural and architectural heritage.

We will have the possibility to travel to many breathtaking natural sites still untouched by people, unveiling their original beauty, writes Magyar Hang.

The episode about Hungary will include exemplary buildings and landscapes Hungarians are all proud of.

The international team of National Geographic chose the best way to show the most impressive side of these places. For instance, they will present buildings covered with the unique Zsolnay ceramic tiles – if we already piqued your interest, you can read our article on

Szentkirályszabadja, a little village near Lake Balaton, with the history of its Soviet army base, will also be included. Its old buildings have been standing completely empty since 1996, with old panel structures reclaimed by nature for itself. The village is also referred to as the country’s “ghost town” – no wonder it was chosen to be featured.

A part of the Great Hungarian Plain, Hortobágy, Lake Bokod, and our famous Lake Balaton itself cannot be missed, of course.

The 800m2 national park of Hortobágy, the largest protected area in the country, a world heritage site since 1999, looks amazing from above, together with its large herds of Hungarian Grey Cattle.

Lake Bokod is considered one of the most precious places of Hungary, partly thanks to its unique “floating village”. Reporters of NatGeo even interviewed fishermen about life on the lake.

Apart from these lesser-known places so dear to Hungarians, those who have visited our little country will be able to recognise sites such as the thermal baths all around the country, the City Park of Budapest, or our huge castles and palaces. Thanks to a special visualisation technology, the episode will go back in time to reconstruct the castle of Szigliget in 3D.

The episode about Hungary will air on April 11, Sunday, at 9 pm on National Geographic Hungary. 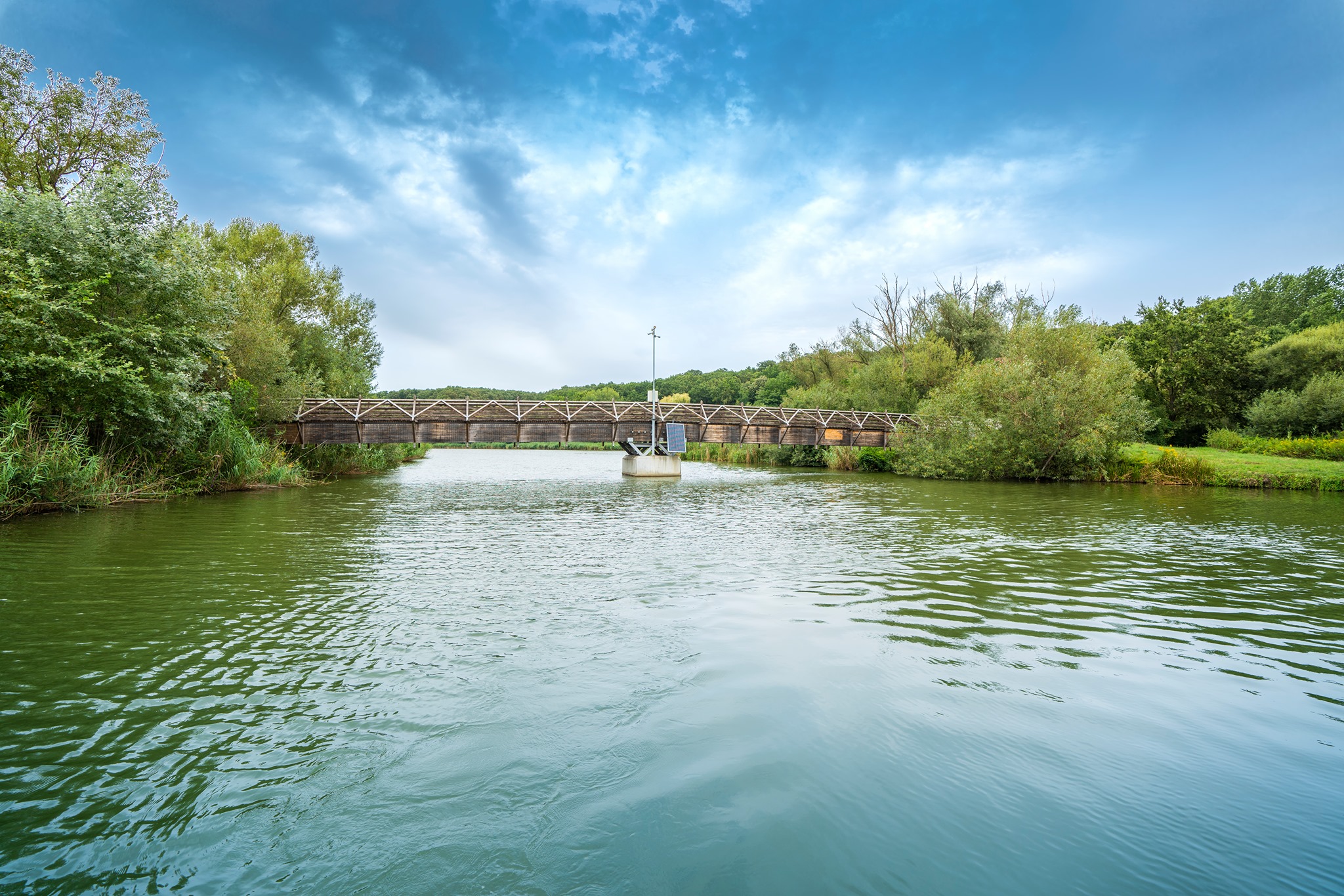