Mesterhazy: Harder To Carry On Than To Give Up 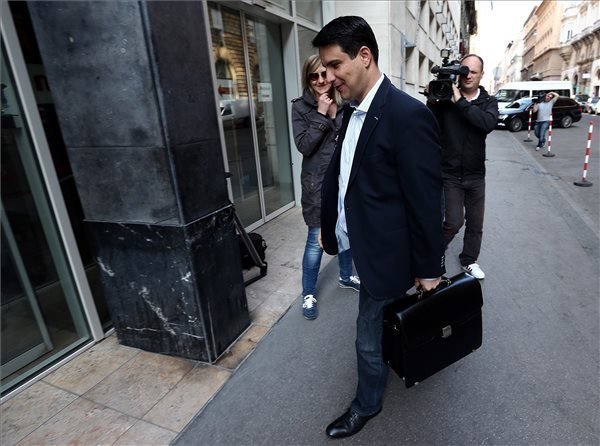 Budapest, April 16 (MTI) – The opposition Socialist Party started a project to renew itself four years ago and was forced to suspend this to fight in the election, but now it this work can no longer be put off, Attila Mesterhazy, the party’s leader, said in an interview to Wednesday’s Nepszabadsag daily.

Mesterhazy, facing criticism for the party’s poor showing in the recent general election, dismissed calls for him to resign, saying it would now be easier for him to give up; but he was committed to carrying on the process of reforming the Socialists.

“I accept and grasp all criticism, but I think that in this special situation it would be far more damaging if we were not to follow the process through,” he said, adding, however, that party decisions had been taken collectively and often unanimously.

“Those people who most vociferously called for unity are now the ones most loudly criticising precisely that,” he said, referring to the parties of the left which formed an electoral alliance for the April 6 election. But pressure for the entire left wing to come together had been “enormous”, he added.