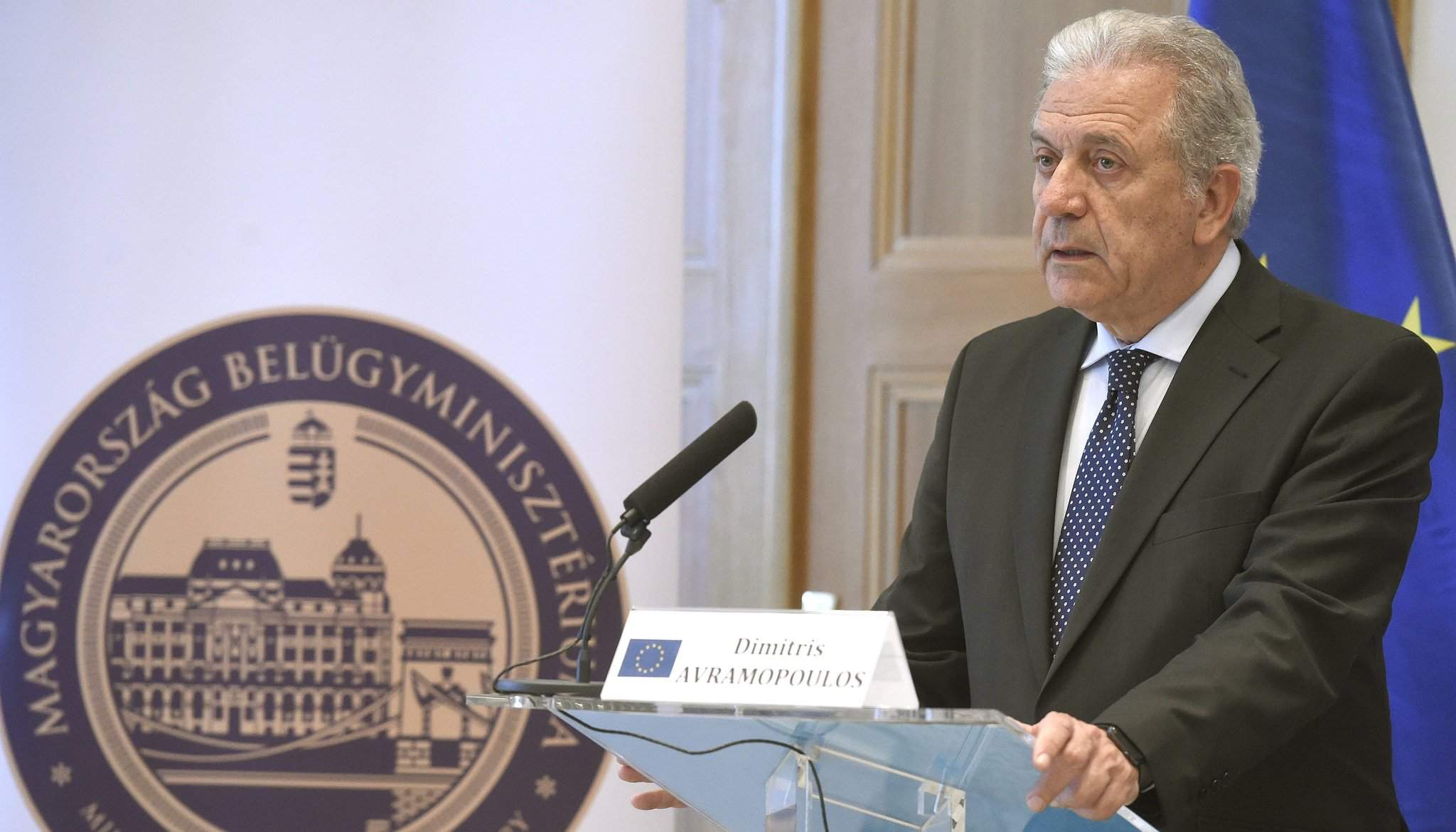 Budapest, March 28 (MTI) – The issues of migration and security are by now not only European challenges but global ones too, and no single country can handle them alone, Dimitris Avramopoulos, European commissioner for migration, home affairs and citizenship, told the press in Budapest on Tuesday, after talks with Interior Minister Sándor Pintér and Justice Minister László Trócsányi.

Two years ago scattered initiatives on how to handle the migration wave were put forward, he said. Now, however, there is a comprehensive approach and Hungary is a part of this, the commissioner said, adding that the European Union maintains is dedication to keeping Europe safe.

Efforts to strengthen external borders and start cooperation with third countries have been successful, Avramopoulos said. Thanks to a well-functioning agreement with Turkey, the number of arrivals has dropped drastically. The migrant route through the western Balkans has also stabilised but it is necessary to continue monitoring it and fighting against human smugglers in cooperation with Europol, he added.

A common European border and coastline guard service works with 1,350 officers and talks with Serbia will be started next month in order to enable the guards to also work there, a move that will also benefit Hungary, Avramopoulos said.

New measures requiring checks on all entrants at the EU’s external borders, including EU citizens, will contribute to the security of these borders, he said and expressed hope that fast progress can be made in this area in the next few months. 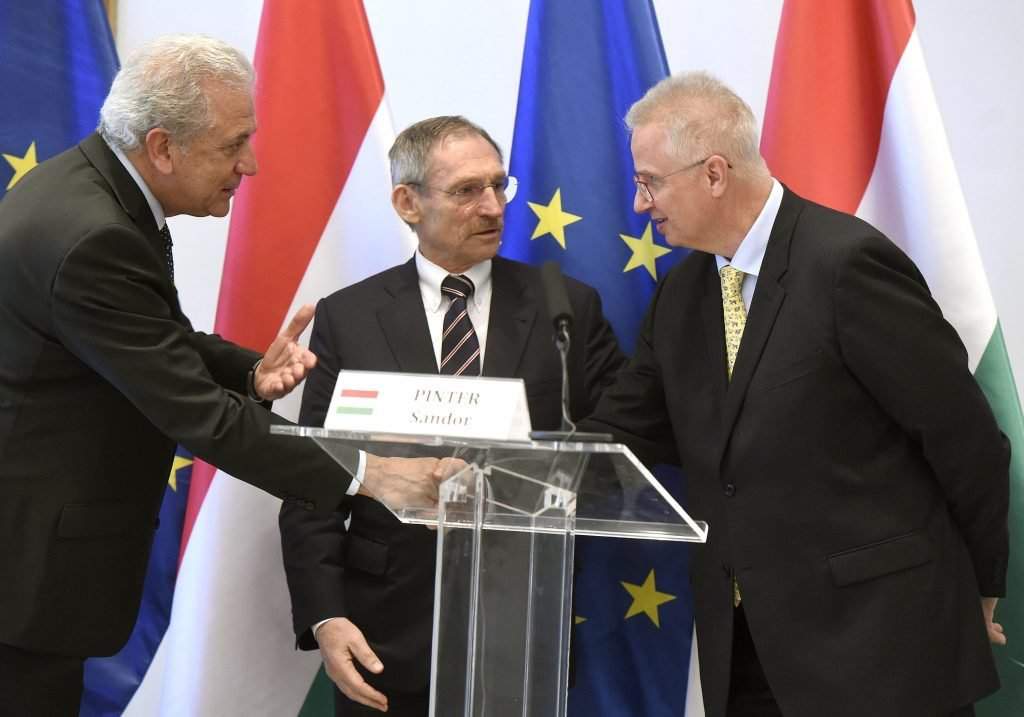 He said that meeting the challenges of migration requires common and coordinated efforts because anything that happens in Syria can also be felt in other countries, including Hungary, not only in Greece and Italy.

Commenting on Tuesday’s talks, he said Hungary’s new legal regulations connected to migration and the new measures to be applied were also discussed. In a meeting held in a friendly and positive atmosphere, it was agreed that a working team of experts would be set up in order to ensure that EU regulations are met and common goals are achieved, he added.

He said all member states unanimously approved and identified with the EU’s principles and the execution of these was also discussed.

“The EU cannot function well if solidarity is a matter of choice a la carte,” he said. Whenever people who need protection or people who have no right to stay somewhere are told to return to where they have come from, the measure should be implemented in line with EU regulations, he said.

This is the only way to prevent disproportionately large burdens being imposed on certain member states and controls within Schengen reintroduced, Avramopoulos said. He added that he understood why Schengen was so important for Hungary and that Hungarians made many efforts to enable the free movement of people in Europe, so they do not want to return to an era when this was impossible.

Pintér said they agreed that European security should be fortified. They also agreed on what procedures EU citizens and third-country citizens should be subjected to at the external borders of the European Union. On the matter of crossing the so-called green border they lacked complete agreement even if the gap between their standpoints has narrowed. The two sides, however, have agreed to develop a common position by summer.

Trócsányi said he had responded to questions about the necessity and proportionality of Hungary’s new laws related to migration, adding that the government was open to dialogue.