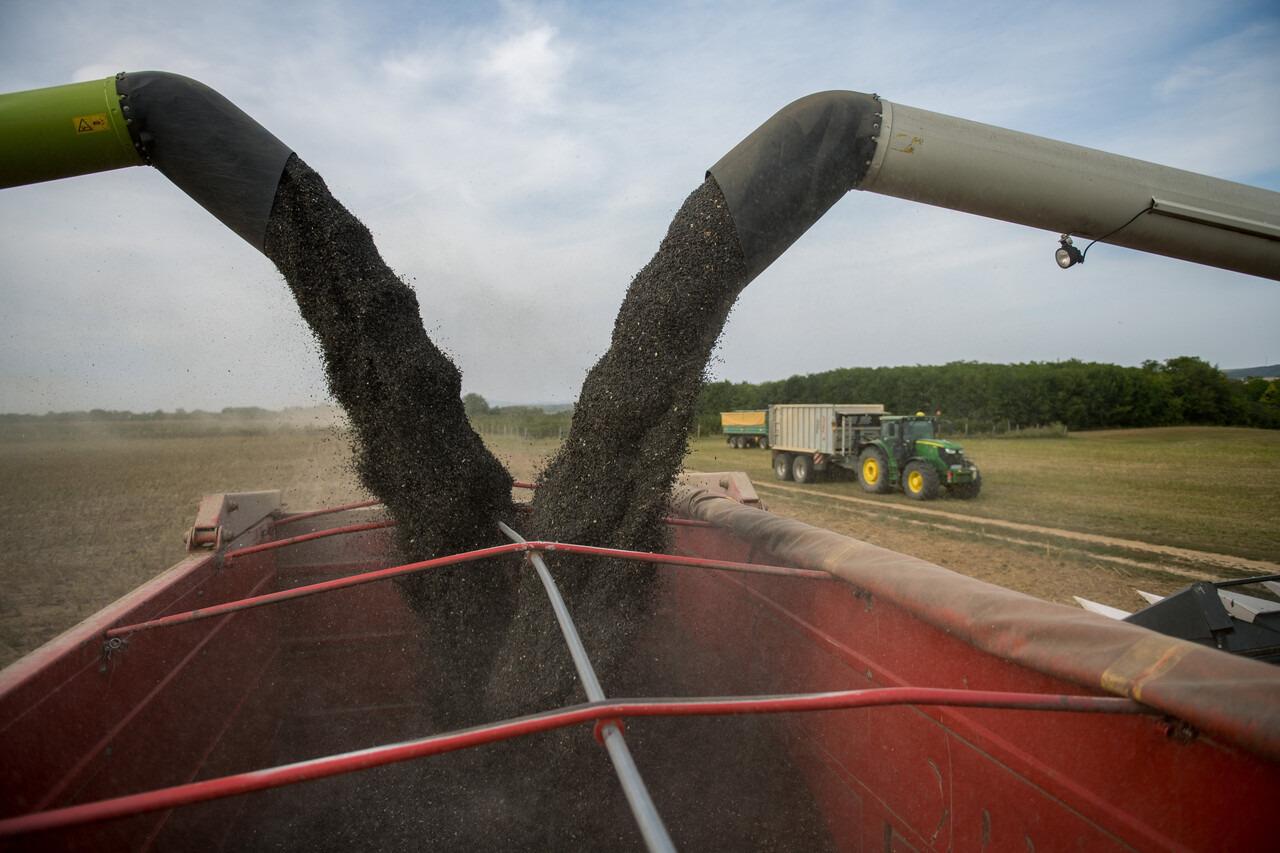 The German EU presidency wants the European Council’s position on new Common Agricultural Policy rules to be adopted in October, and EU agriculture ministers discussed remaining contentious issues at a meeting in Brussels on Sept 21, the Ministry of Agriculture told MTI on Tuesday.

Minister of Agriculture István Nagy said after the meeting that the CAP budget should be sufficiently ambitious and new rules should be simple enough so they can work in practice.

The statement noted that

resources available for CAP were agreed by EU leaders in July.

The proportion of Hungary’s funding has been maintained, with more than 12 billion euros available to Hungarian agriculture in the next seven years.

EU agriculture ministers will decide on policy measures at the Agriculture and Fisheries Council on 19-20 October.

“In the course of the remaining tough negotiations, we will fight to maintain subsidies that are area-based and production-linked, and for investment funding to be upheld in the next financial cycle,” the statement said.

Most of the detailed rules requiring clarification in connection with the new aid distribution model are up for grabs, the statement said. Farmers must receive subsidies in a timely manner each year, so new rules should favour simplicity, it added.

Besides the Council, the European Parliament will also formulate its own position on CAP reform, signalling te final phase of CAP talks, the ministry noted. 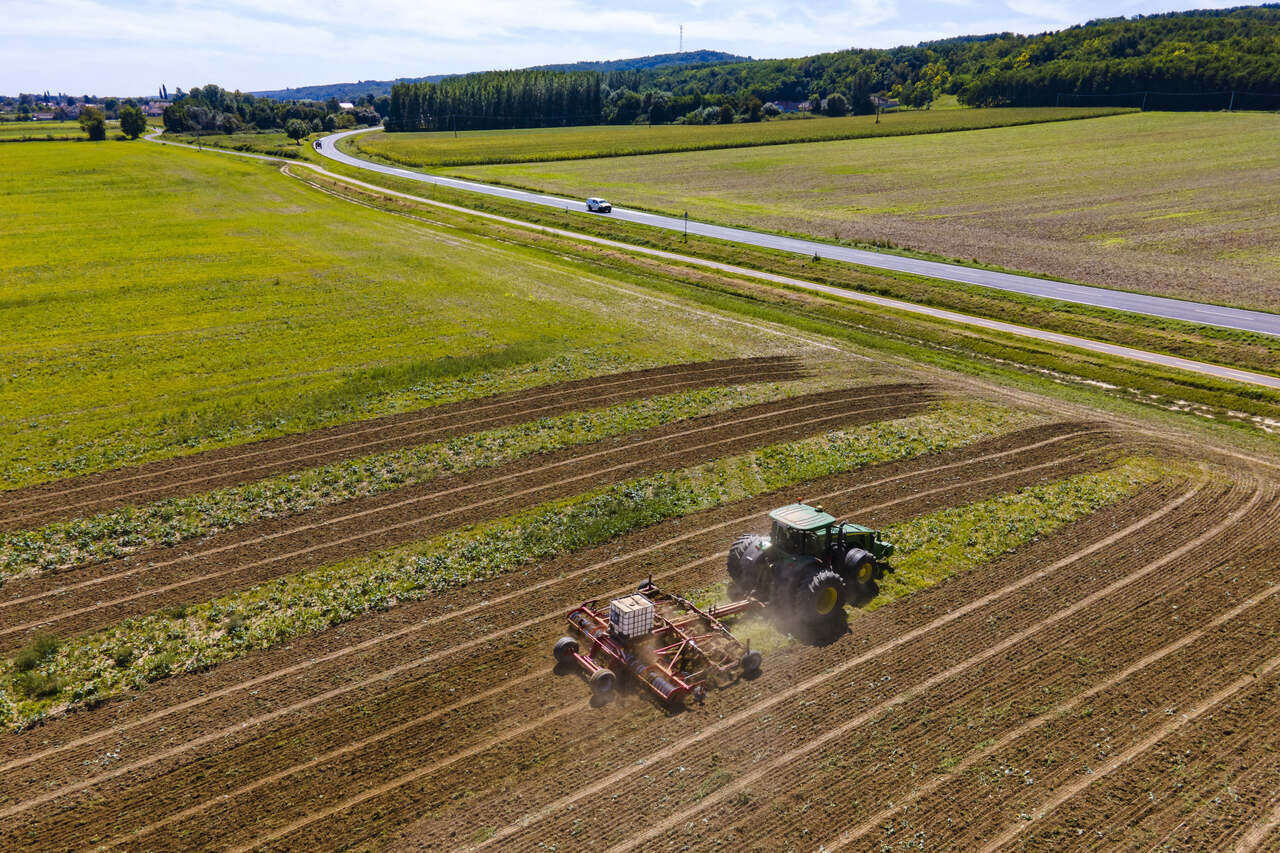