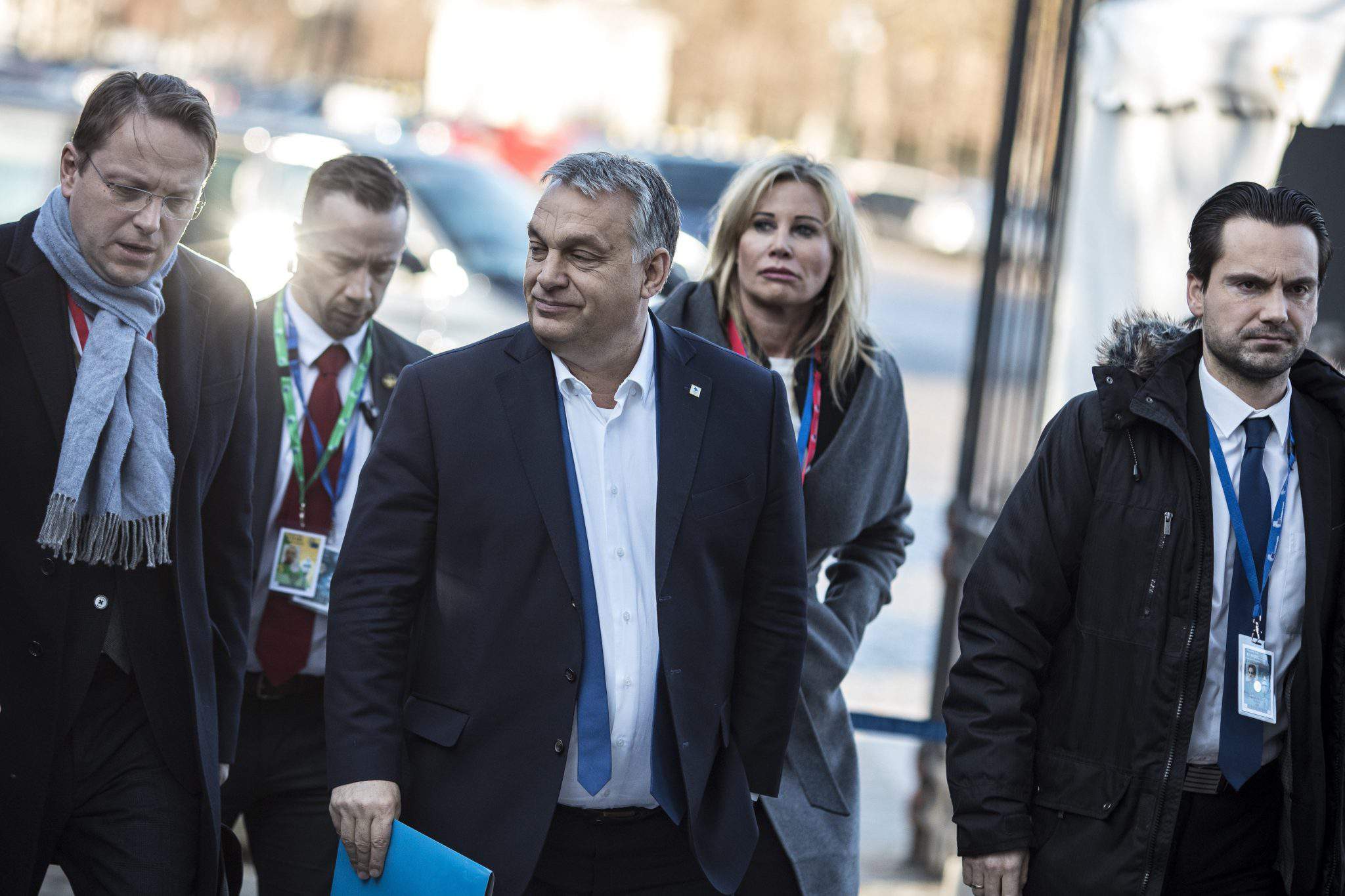 So far 1,117,000 people have filled in the government’s “National Consultation” survey on family policy, a government official said on Friday.

the strong response indicated that “this is a very important issue that affects us all”.

Hungary now devotes twice as much spending on family support as it did in 2010, he said, adding that the economy was performing well, so the family support system could be further expanded.

“This consultation can serve as a basis for future action,” he added.

Dömötör insisted that the opposition attacked the government for holding the consultation, but its real grouse was with the whole family support system. “If it could, it would eliminate it,” he said.

He noted that the questionnaire, filled in on paper and online, should be completed by December 21.

He added that less than 7 percent of the completed questionnaires were filled in online, suggesting that Hungarians still prefer the postal option.